Friday One Sheet: BLOW THE MAN DOWN 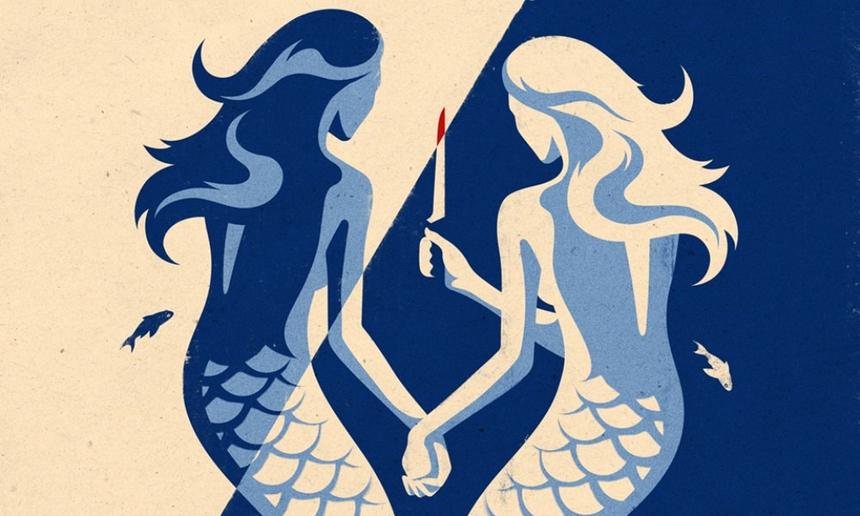 I did not manage to catch Blow The Man Down, Bridget Savage Cole and Danielle Krudy's salty Maine-set mystery-drama at TIFF this year. Had I seen this key art in advance, I might have tried a wee bit harder.

Acting both as a festival poster and an advert for its Amazon streaming debut in the new year, La Boca's minimalist, mirrored design (as if bifurcated sand & sea) leans hard into the siren imagery as a metaphor for the lead character's journey into the seamy underbelly of a small New England coastal town. The knife with the blood on the dividing line is a very, shall we say, sharp touch.

I also like this poster because it reminds me of, in equal parts of both books of matches and old theatre playbills. As strange pair indeed, but both get distressed when used, and both are superior for it. 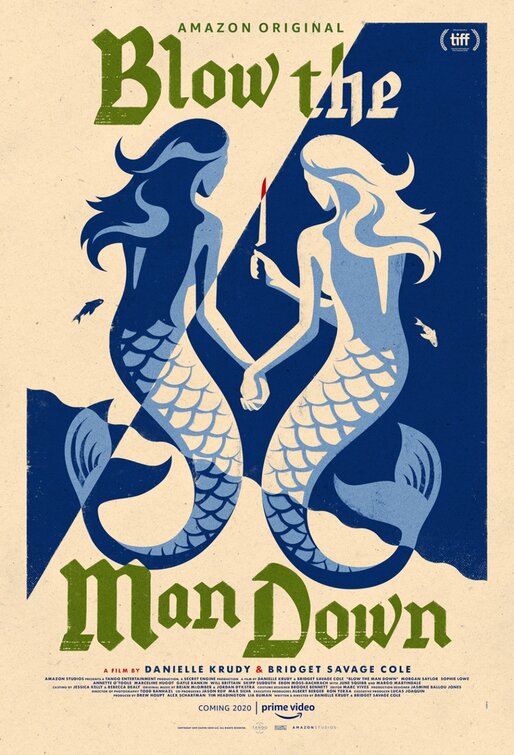