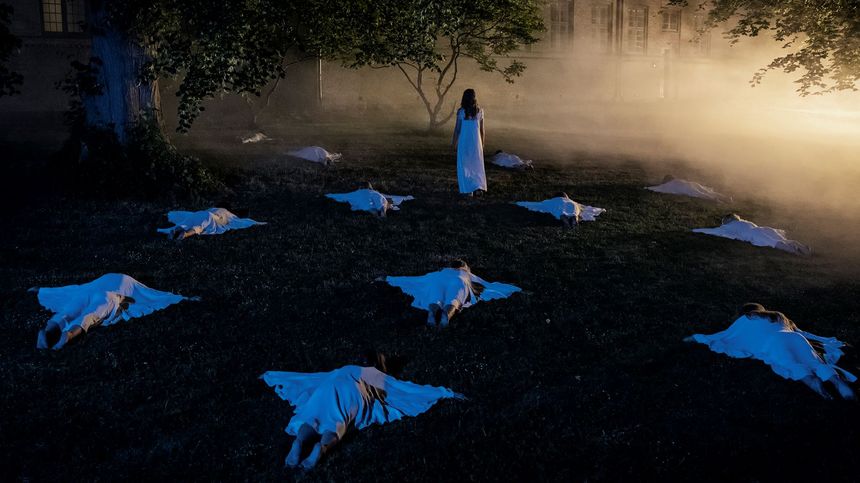 The Danish writer-director Marie Grahtø will be unveiling her first feature-length effort Psychosia in the world premiere at Venice Film Festival. Victoria Carmen Sonne (Sundance premiered film Holiday) and the leading Danish actress Trine Dyrholm star in a gothic noir inspired by psychoanalysis. The Danish writer-director worked on the project with a predominantly female film crew. 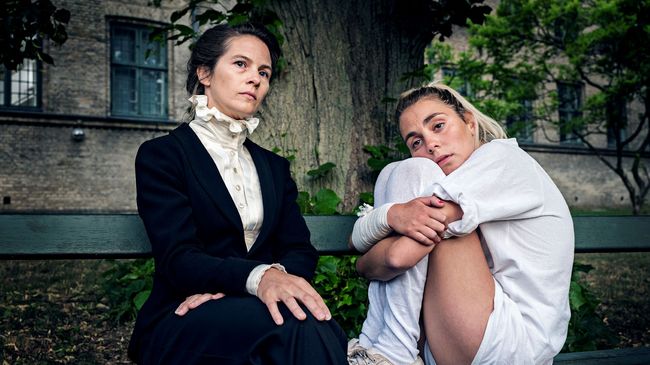 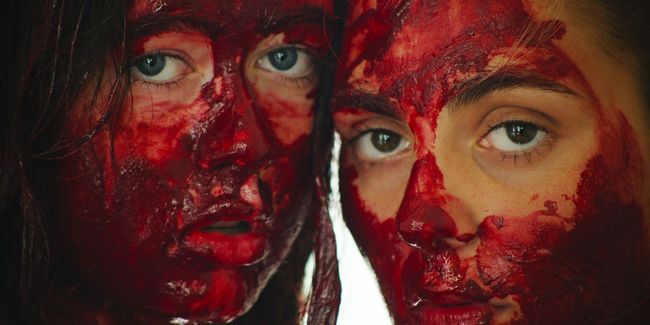 Viktoria is an extraordinarily self-disciplined researcher investigating the subject of suicide. She is invited to a psychiatric ward to help treat Jenny, a suicidal patient who has resisted all previous forms of treatment. Through intimate, nightly conversations, they slowly form a tight bond. For the first time in her life Viktoria gradually opens up to experience closeness with another person. But the closer the two women get, the more apparent it becomes that things are not what they seem...

Psychosia will premiere in the Venice Critic´s Week on September 4.