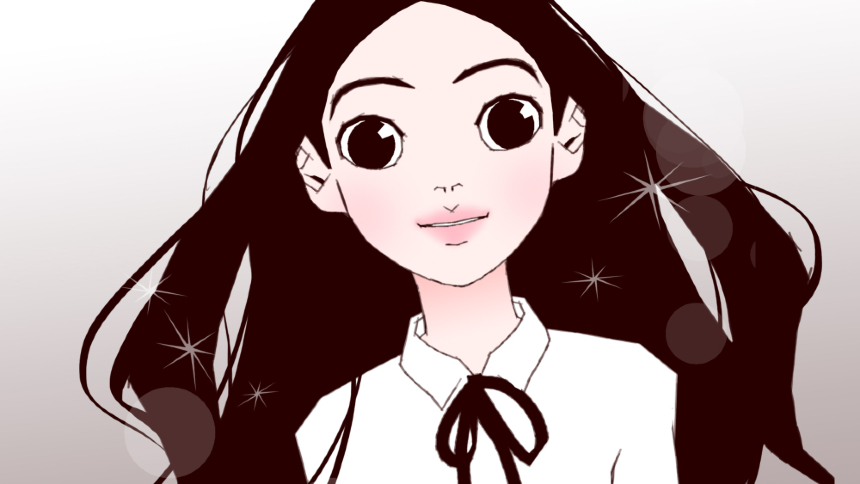 Netflix does not appear to have a unified strategy for programming Asian movies and TV show, which makes it all the more intriguing to a Western outsider.

Here in the U.S., we are long accustomed to seeing all Asian titles pushed to the fringes, with the occasional breakout ruining preconceptions that only action films will ever play, and those to a limited audience. Of course, I love action films, and I have very much enjoyed the various ways that filmmakers in Hong Kong, South Korea, Thailand, India, Indonesia, the Philippines, Singapore and elsewhere have expressed their individuality.

Yet there remains the preconceptions for mainstream audiences who have not been exposed to even a small portion of what is available, which is one reason that I am glad to see Netflix realizing that local films are an important element in appealing to local audiences. And the glory of a worldwide streaming service is that regions are being broken down and we, the genre-loving film fans, benefit, whether we enjoy good action, adventure, mystery, suspense, police, thrillers, horror and/or science fiction, no matter the language spoken.

Thus, we come to Love Alarm, a YA series from South Korea that is all about an app that signals "love."

Normally, the series would not catch my attention. Netflix has been streaming South Korean series for sometime now, most of which are not my preferred fare. Many of those, however, have passed with fairly little notice on these shores among the wider genre audience, i.e., no Netflix trailers. So I'm encouraged to see a trailer for Love Alarm, which doesn't even try to disguise the fact that it's a Korean-language series with English subtitles.

As reported by Variety, Netflix commissioned the series in January 2017, based on a web cartoon by Chon Kye-young (pictured at top; I haven't found any official publicity stills for the live-action series).

Watch the trailer below. The series will premiere on Netflix on August 22.