Crowdfund This: Dennis Hopper's OUT OF THE BLUE Restored In 4K 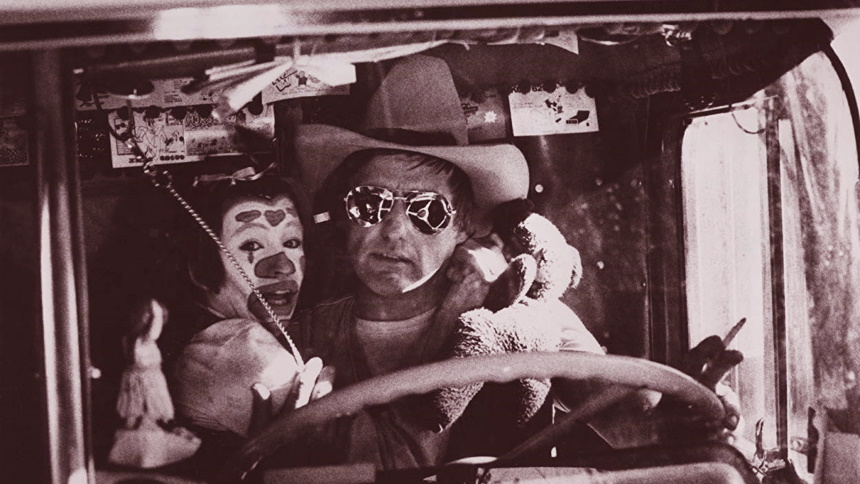 Now here's a nice project being crowdfunded: Dennis Hopper's 1980 gritty family drama Out of the Blue will be restored in 4K. Yes, "will be", because the initial goal of 35,000 USD has already been achieved. Backers can either bask in the warm glow of having saved the film for future generations, or (if they spent a bit more) will even receive one copy of an extremely limited run of DVDs and Blu-rays.

So why do we bring this to your attention? Because with 10 days left on the clock, project creators Elizabeth Karr and John Alan Simon have added an extremely cool stretch goal: if the new target of 55,000 dollars is met, they plan to give the new 4K restored version a proper 40th Anniversary theatrical re-release next year.

Out of the Blue is one of Dennis Hopper's critically most lauded films, with especially the acting by himself and Linda Manz attracting much praise. The film had a rocky initial distribution run (hey, it IS by Dennis Hopper...) but is now seen as a cult film ahead of its time, and a major influence on many current filmmakers. I'll copy the synopsis of the Kickstarter page because it's a damn good one:

While driving intoxicated, Don Barnes (Dennis Hopper) crashed his truck into a school bus. This accident cost the lives of many town kids and resulted in his five-year sentence to prison for manslaughter. When he finally gets out of jail, Don tries to re-connect with his wife Kathy (Sharon Farrell), now working as a waitress, but promiscuous and drug-addicted. Since his incarceration, their daughter CeBe (Linda Manz) has grown into a traumatized teen misfit, fascinated both by Elvis and the punk rock movement. Each of these lost souls dream in their own way of forming a united family again, struggling against the dark past that still tears them apart.

So check out the Kickstarter page for this project, browse the cool perks, and crowdfund this!