LET ME BE FRANK: Episode 14 "Playing With Reality" 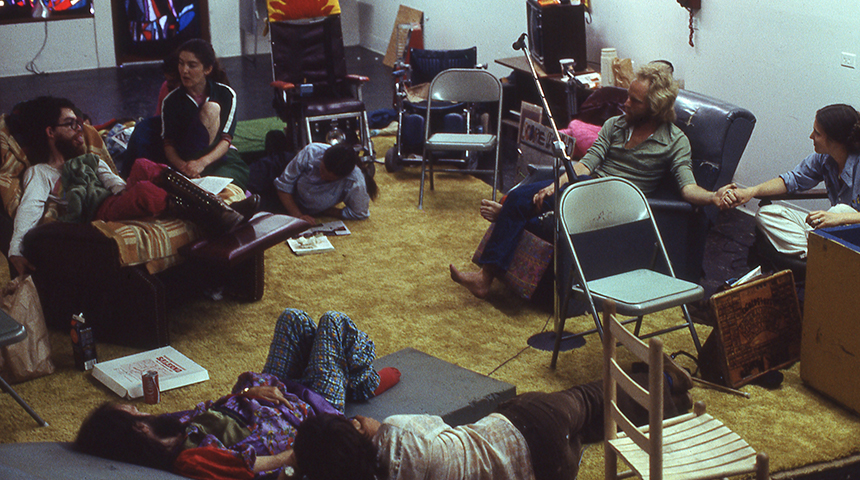 Episode 14 of the LET ME BE FRANK web documentary series, “Playing With Reality” explores Frank Moore’s 48-hour performance processes, “back to the core of the ritual work”.  During the same period as the Outrageous Beauty Revue, in the late 1970s, Frank started creating 48-hour pieces, altered realities centered around one person, “the pilgrim”, who signed up to obtain a list of life goals.

“Playing With Reality” takes us into the backstage of Moore’s work, describing how he was able to create a liminal performance state, melting normal reality with dream reality for the pilgrim, an “awake dream where all things were possible”.

“Playing With Reality” features film footage and photos from the 48-hour processes themselves, as well as Frank singing “I Am Woman” at L.A.C.E. in Los Angeles in 1992.

The episode also features “48-hour Process”, the 7th installment of “How To Handle An Anthropologist”, a recurring animated feature in the Let Me Be Frank series, from the new book by the same name. 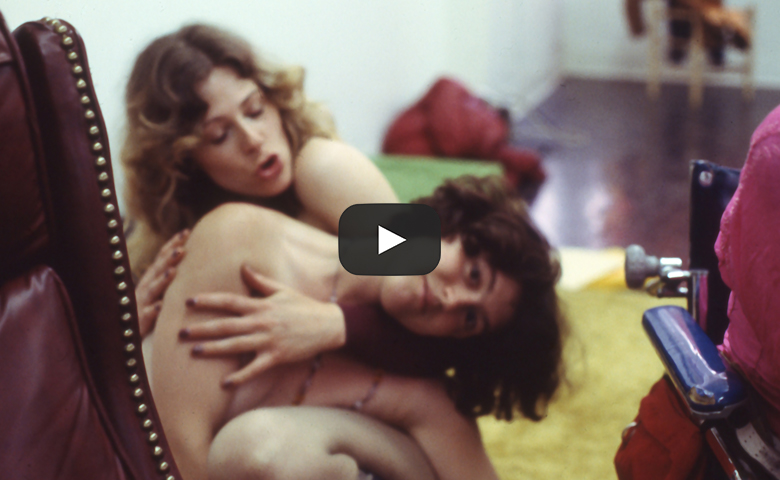