Drink Along Review: Silent Hill – Should You Revisit The Foggy Town That Monsters Call Home? 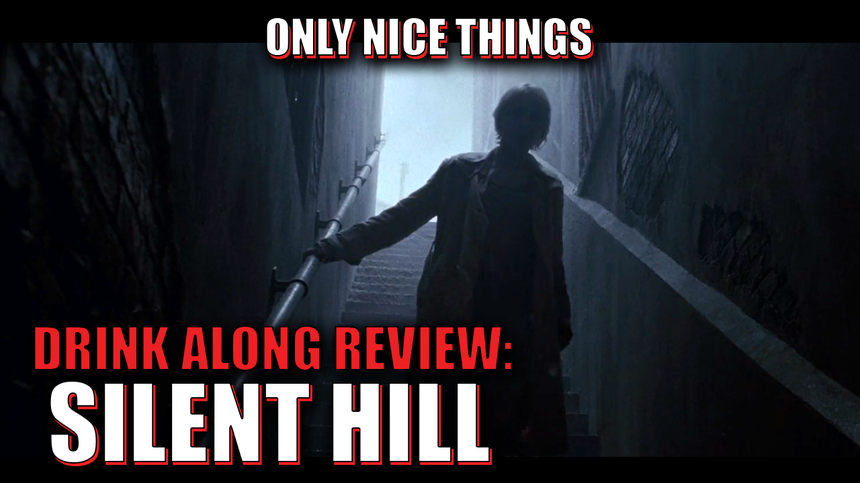 Shout Factory is releasing a collector’s edition Blu-Ray of the video game movie adaptation of Silent Hill. There’s a lot of new never before seen interviews on the disk that I’m really looking forward to watching as well as new audio commentary. With all these new features being presented, how does the original film hold up and how many drinks did I have to take in the process?

For the video review, I was influenced by the DVD release of the Japanese zombie movie, Wild Zero. A special feature on the disk was a drinking game that prompted the viewer to take a drink any time certain stipulations appeared on screen like fire shooting out of something or a zombie's head blowing up. This always followed me and I finally got a chance to incorporate that aspect into what I call a drink along review. Anytime I say something negative, I have to take a drink. As an added bonus, a beer bottle with pop up on screen to also prompt the viewer to take a drink as well.

So grab a beer, make sure you get your tetanus shot, and watch the drink along review HERE.