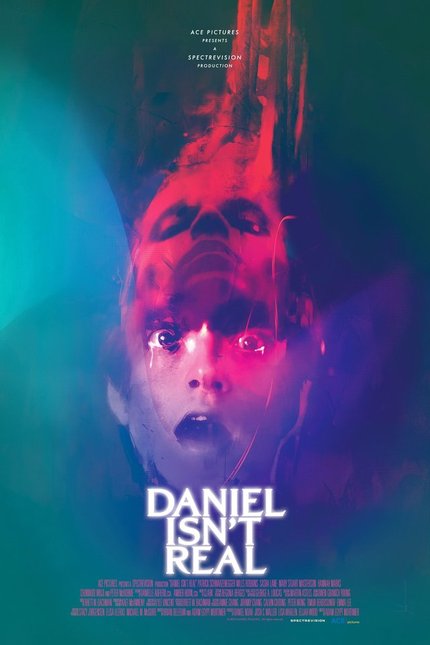 Do you feel this content is inappropriate or infringes upon your rights? Click here to report it, or see our DMCA policy.
Adam Egypt MortimerBrian DeLeeuwAndrew AyalaAndrew BridgesKatie ChangMichael CuomoThriller