Edinburgh International Film Festival kicked off last night with director Ninian Doff bringing the blackly comic Boyz in the Hood back to his home city for its European Premiere (you can watch a clip for the film here).

The festival, the longest continually running film festival in the world, will run until 30th June and present a rich selection of new and retrospectives titles from around the globe. Taking place in the centre of Edinburgh in the shadow of the historic castle, and with an ever-present buzz around the main festival hub at the Filmhouse cinema, the festival makes for a fantastic place for movie watching (and whisky drinking).

As always, this year features a huge selection of films across a number of programme strands. Local talent gets a showcase with British Voices, while the rest of the world is represented with European Perspectives, American Dreams and World Perspectives categories. There'll be a retrospective of the work of the late, great Agnes Varda, plus a special Focus on Spain presenting works from the country's freshest filmmakers, along with an in-depth delve into its recent past (more on that here). Plus there'll be Documentaries, Shorts, Night Moves midnight movies and a host of special film events... plus a night presenting the 3D output of Nicolas Cage, Cage-a-rama 3D!

Scroll on below for a gallery of films we're excited about seeing amongst the festival's diverse lineup. 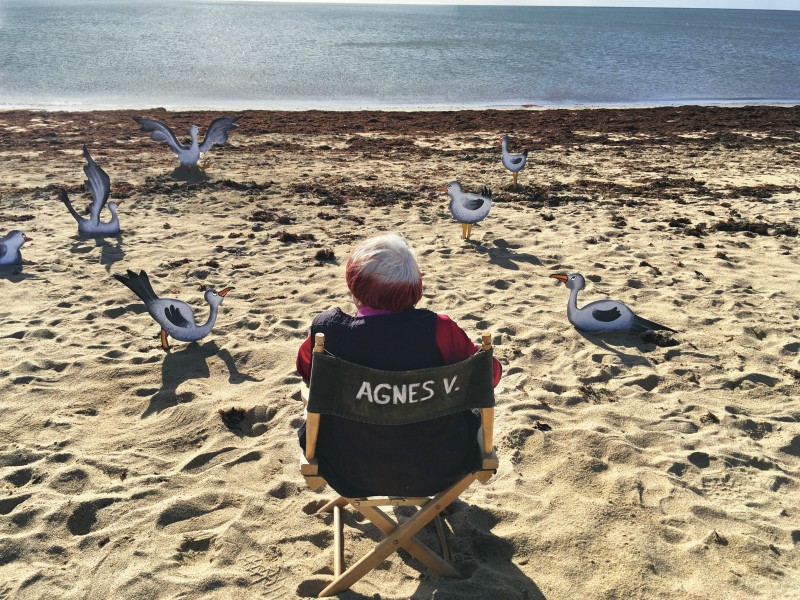 Varda by Agnès (dir. Agnès Varda) Sat 22 June, 20:45 Tues 25 June, 20:35 Celebrate the life of the legendary filmmaker by spending two hours in her company with final film Varda by Agnès, a documentary that sees the great artist reminisce over the making of her finest works. 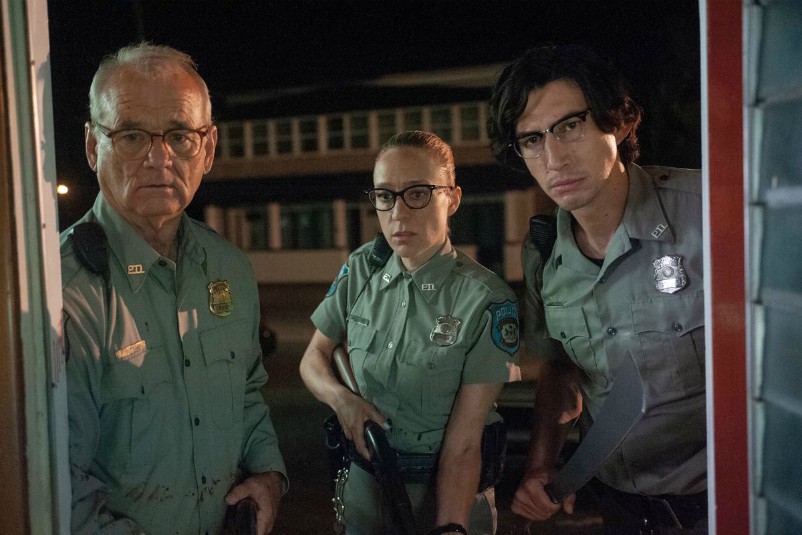 The Dead Don't Die (dir. Jim Jarmusch) Fri 21 June, 20:35 Sun 23 June, 18:00 Jim Jarmusch's zombie comedy gets a first UK screening, following its opening of Cannes earlier this year. Bill Murray, Adam Driver and Chloë Sevigny are the police officers on the frontline of an undead outbreak... along with Tilda Swinton as a sword-wielding Scot. 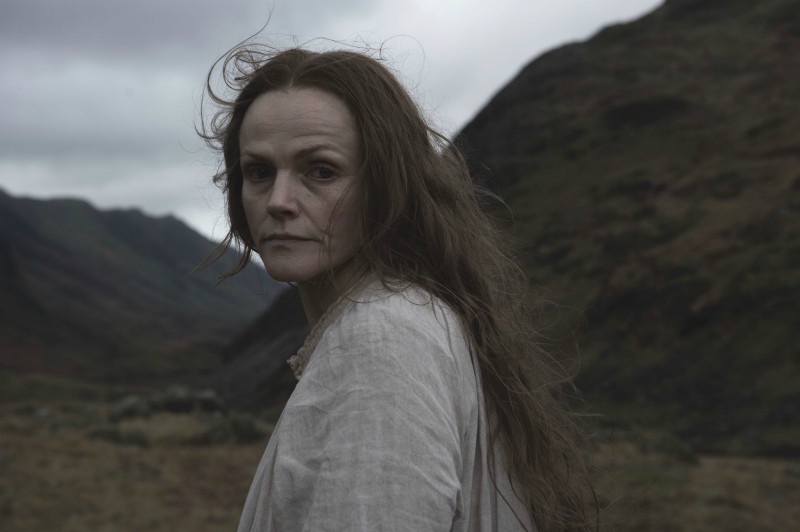 Gwen (dir. William McGregor) Sun 23 June, 20:55 Tues 25 June, 20:30 Gothic British mystery here, with Maxine Peake (Funny Cow) as the mother of a young girl living on a small farm in an isolated community where mysterious and disturbing incidents have begun to occur... 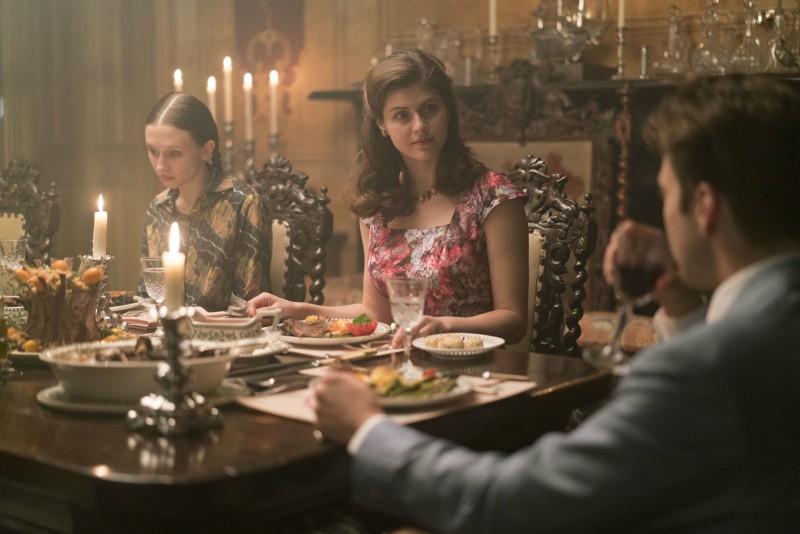 We Have Always Lived in the Castle (dir. Stacie Passon) Sun 27 June, 18:15 Fri 28 June, 20:40 More gothic atmospherics here, this time from the pen of acclaimed horror writer Shirley Jackson. Taissa Farmiga, Alexandra Daddario and Crispin Glover are the family living in solitude and disliked by locals, when thier situation is disturbed by the arrival of a mysterious cousin played by Sebastian Stan. 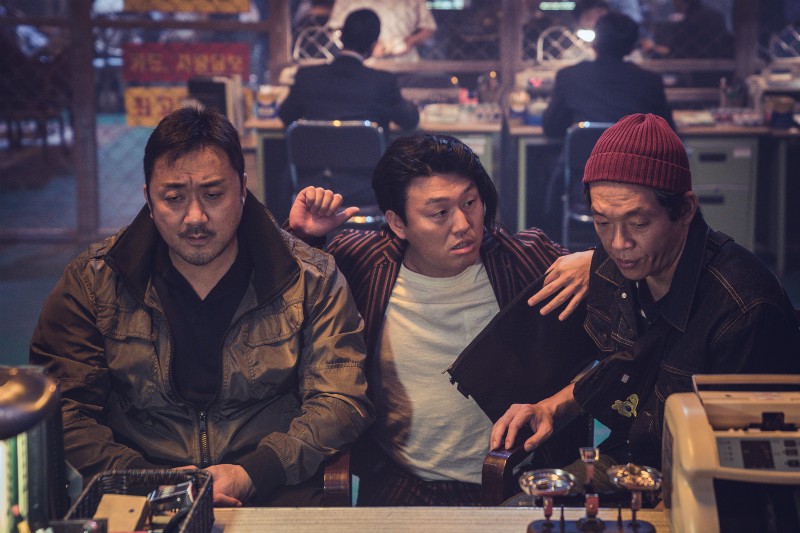 Unstoppable (dir. Kim Min-ho) Mon 24 June, 20:40 Wed 26 June, 18:00 One of two blockbuster Korean titles being shown (the other being Extreme Job) Unstoppable finds Ma Deong-seok Train to Busan) on bruising form as he heads out on the hunt for the men who kidnapped his wife, not letting anything stand in his way. 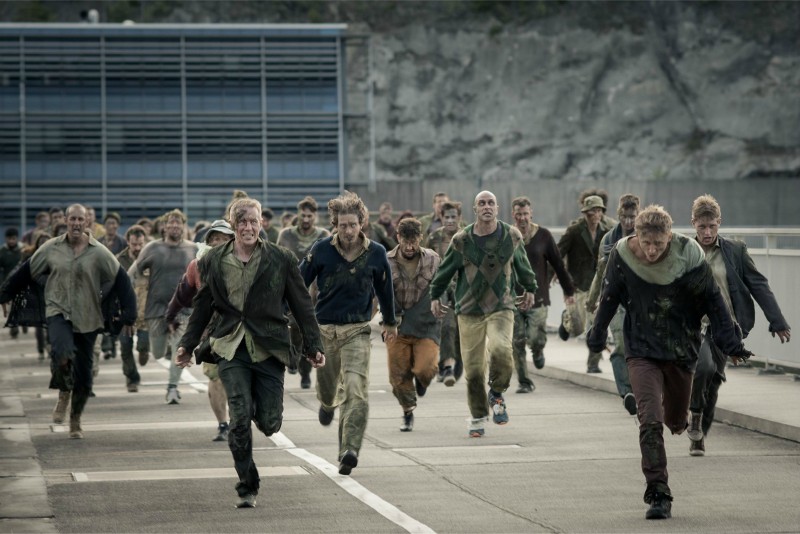 Ever After (dir. Carolina Hellsgård) Fri 28 June, 18:20 Sat 29 June, 15:35 Two young women find themselves on the run across a zombie-ravaged landscape in this graphic novel adaptation with environmental overtones. 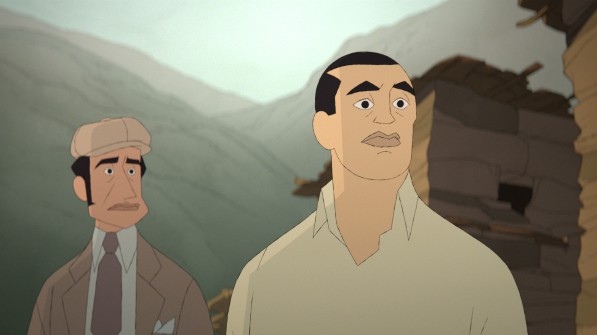 Būnuel in the Labyrinth of the Turtles (dir. Salvador Simó) Sat 29 June, 18:10 Sun 30 June, 11:10 This new Spanish animation journeys back to 1930 and finds the great surrealist Luis Buñeal leaving Paris after causing a stir with his masterpiece L'Age d'Or and heading for Spain to start his next work, Las Hurdes. 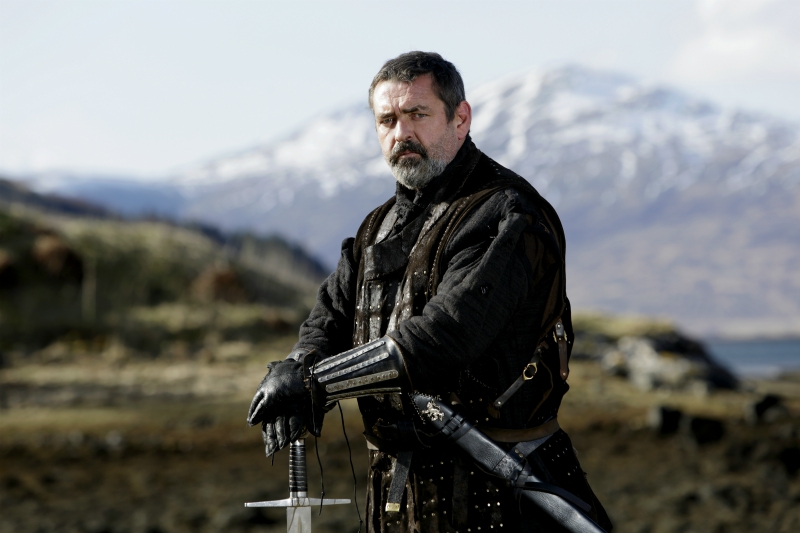 Robert the Bruce (dir. Richard Gray) Sun 23 June, 15:00 Tues 25 June, 20:25 A slice of local history for the Scottish festival as Angus MacFayden takes on the mantle of legendary leader Robert the Bruce for the second time (after Braveheart), in a film telling the thrilling story of the king's lost months after his army was decimated leaving him on the run across the Highlands... 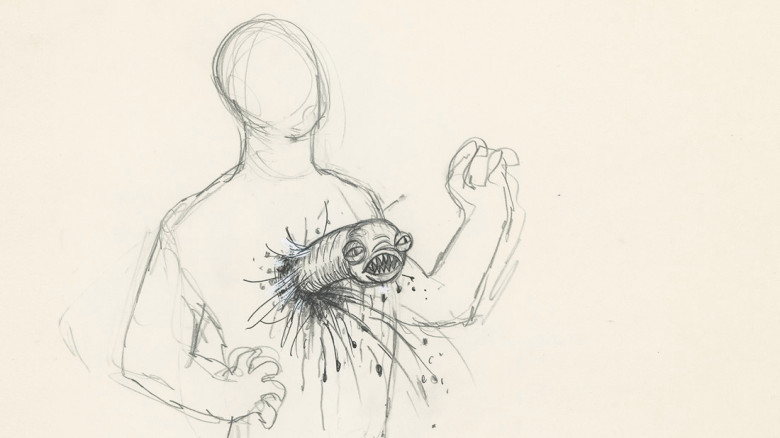 Memory: the Origins of Alien (dir. Alexander O. Phillippe) Thurs 20 June, 20:20 Sun 23 June, 18:30 Alexander O. Phillippe 78/52, Doc of the Dead is back with another in-depth filmic investigation, this time of Ridley Scott's 1979 masterpiece Alien offering insight into the many visionary artists involved from scriptwriter Dan O'Bannon, artist H.R. Giger to Scott himself. 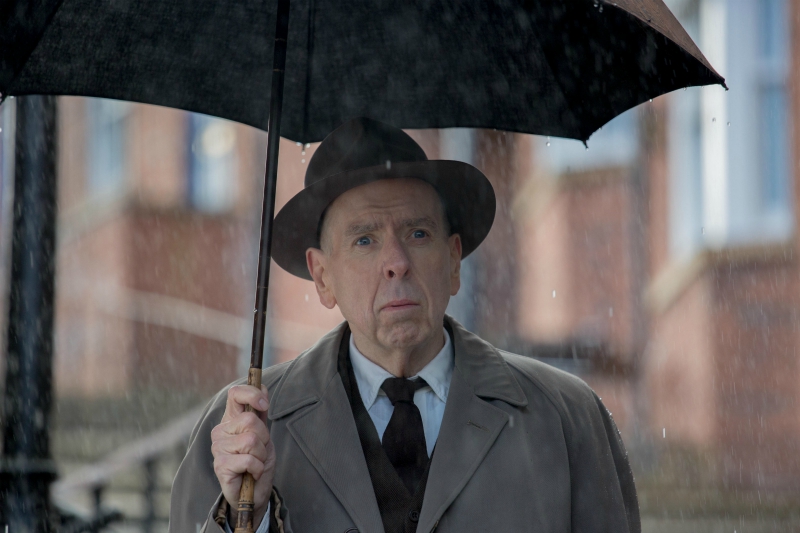 Mrs Lowery & Son (dir. Adrian Noble) Sun 30 June, 11:10 Edinburgh closes with the World Premiere of this look into the artistic development of English painter L.S.Lowery, with Timothy Spall stepping into the artist's shoes and Vanessa Redgrave as his mother.