Edinburgh 2019: Once Upon a Time in Spain

Edinburgh International Film Festival 2019 (19 - 30 June) will include a special focus on Spanish cinema, featuring a retrospective celebration of modern Spanish cinema, an in-depth look at the work of acclaimed filmmaker Icíar Bollaín, and topped off with a tour into the world of Spanish cult cinema.

Looking back over the last decade of Spanish cinema, the retrospective of modern film titles will bring together key works from Spain's filmmaking masters along with newer titles from emerging artists. Some of the directing talent to be represented includes the great Pedro Almodovar with his 2011 psychological thriller The Skin I Live In, genre favourite Álex de la Iglesia with bizarre 2010 clown-war comedy The Last Circus and Pablo Berger with his superb 2012 silent cinema breakthrough Blancanieves. plus his follow-up, 2017's Abracadabra.

Newer titles include Pedro Rivero and Alberto Vázquez's dark animated adventure Birdboy: The Forgotten Children and Carla Simón's story of an orphan girl going to live with a new family in the country, Summer 1993. 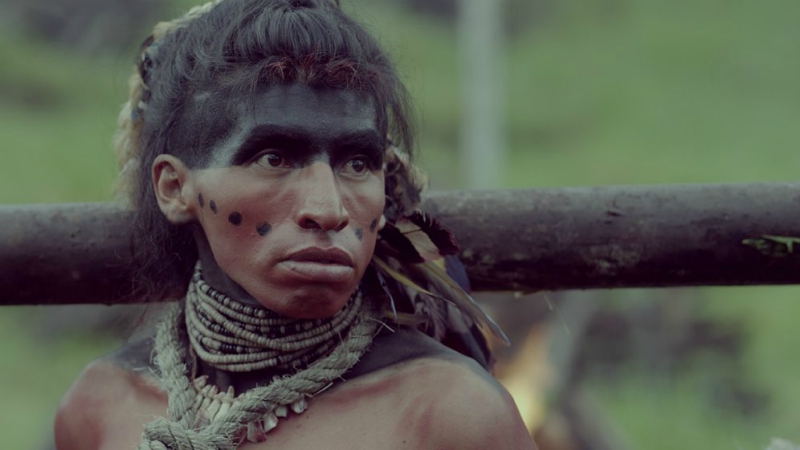 With her latest film, Yuli, out this year and her next film, La Boda de Rosa in pre-production, EIFF has taken the opportunity to present a retrospective of the work of acclaimed director, actress, writer and producer Icíar Bollaín. Highlights include Bollaín's award-winning 2010 title Even the Rain which follows a director (played by Gael Garcia Bernal) on his journey to Brazil to make a film about Christopher Columbus' conquest of the New World only to become embroiled in a fierce local rebellion against the privatisation of the water supply.

Other highlights include Take My Eyes, a harrowing story of a woman struggling to break free from an abusive relationship (which Bollain brought to Edinburgh in 2003) and her story of a group of women arriving at a small village in search of love and a better way of life, Flowers from Another World. 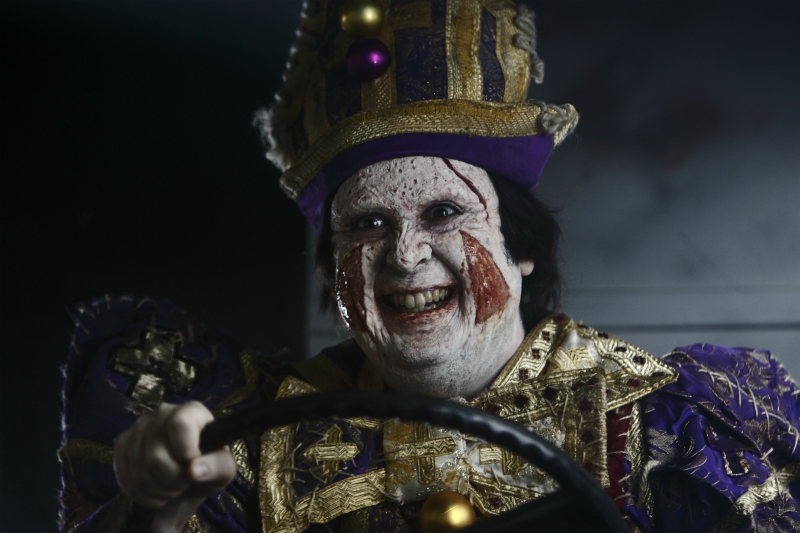 Finally, the festival takes a walk on the dark side of Spanish cinema with a retrospective selection of cult titles. Álex de la Iglesia gets a second screening with a rare outing for his debut feature, Acción Mutante which finds an a terrorist group of 'mutants' rise up against a society ruled over by good looking people. Nacho Vigalondo's excellent time-travel head-scratcher Timecrimes also makes an appearance, as does Ivan Zulueta's experimental horror drama Rapture as it celebrates its 40th anniversary.