BiFan 2019: 10 Films to get Excited for at the 23rd Bucheon International Fantastic Film Festival

Our annual pilgrimage to the soju-soaked suburbs of South Korea is just days away, with the 23rd Bucheon International Fantastic Film Festival getting underway this Thursday. The event promisies 11 days of the finest indie genre offerings from around the world, and more than enough barbecue, booze and badly-sung karaoke to bury us all. Here are 10 titles from this year’s lineup that we can’t wait to check out: 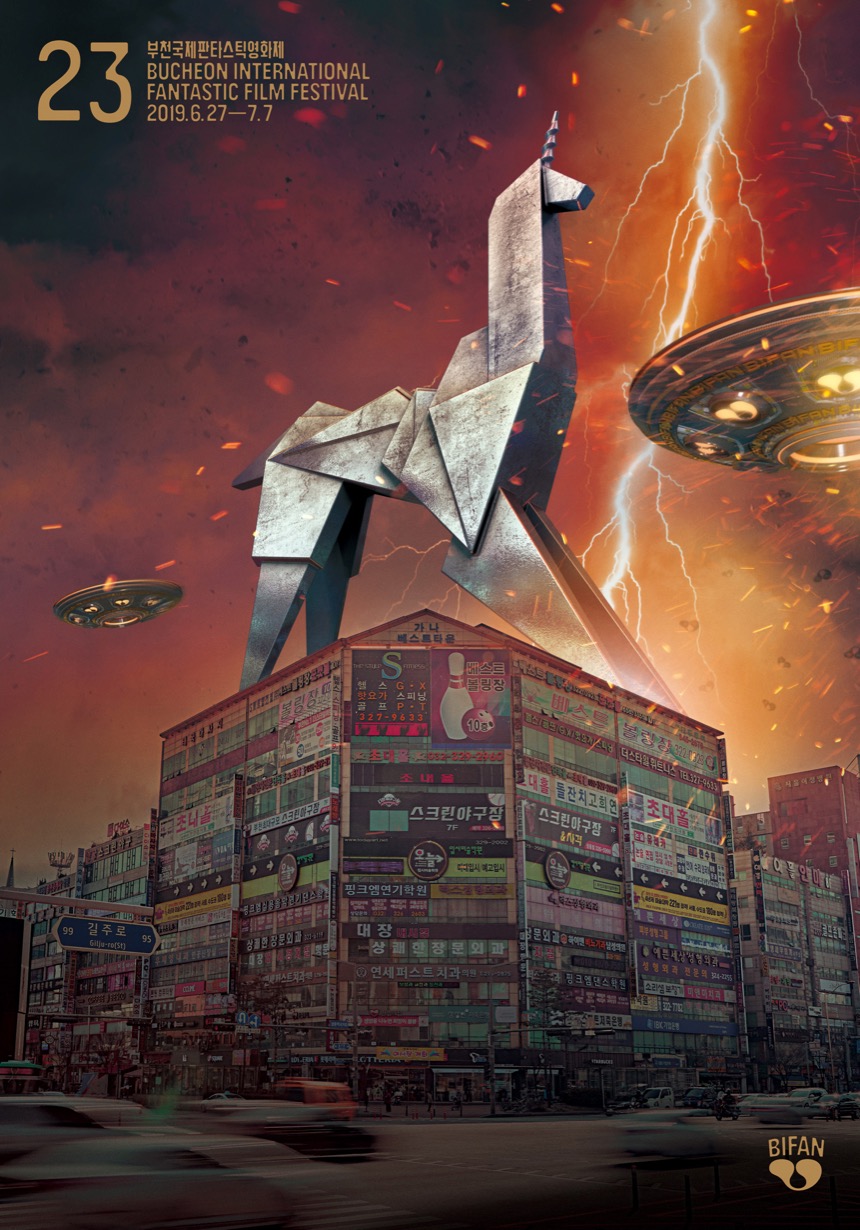 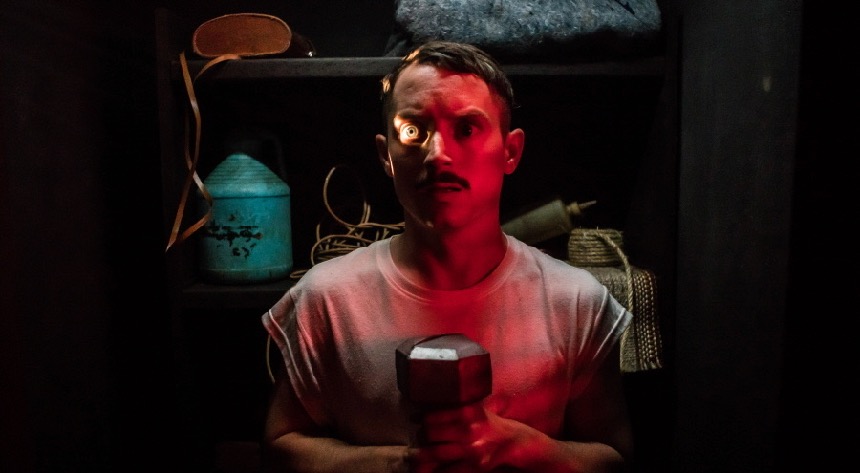 Ant Timpson, gonzo producer behind such off-kilter delights as The Greasy Strangler, The ABCs of Death, and Turbo Kid, makes his highly anticipated directorial debut. If you need to know more, it stars Elijah Wood as a young man who heads out to a remote cabin to reconnect with his estranged jerk of a father. 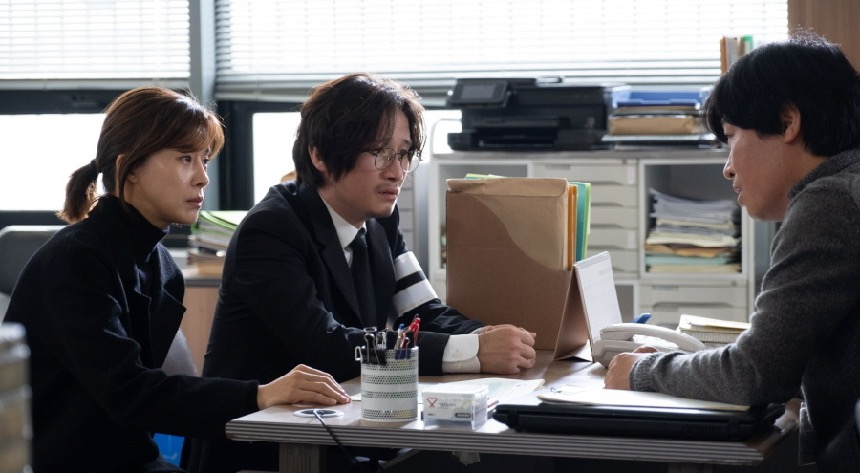 After winning the top prize with his short film Poison Frog in 2012, director Koh Jung-wook returns to BiFan with his first feature film The Culprit. The thriller stars Song Sae-byeok, another BiFan alumn as one off the leads of the festival’s terrific closing film My Ordinary Love Story in 2014, as man whose wife is brutally murdered and is later approached by the wife of the man suspected of murdering her. 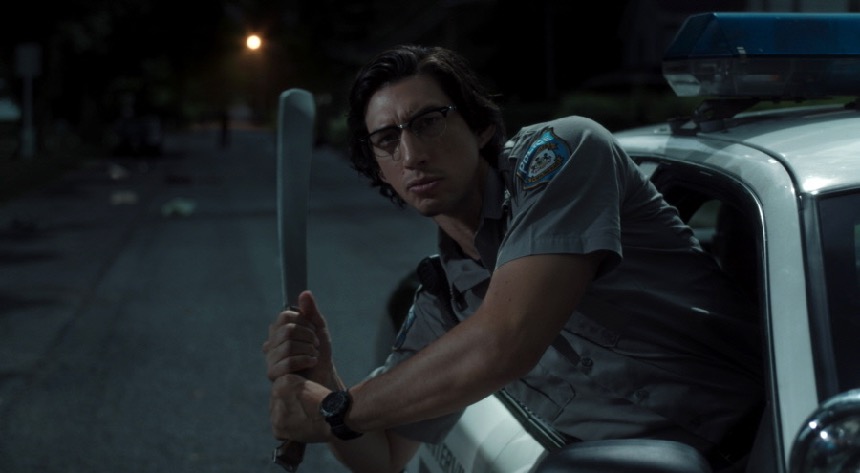 Word was decidedly mixed on Jim Jarmusch’s latest foray into genre cinema, but nothing piques my interest more than a film that polarises its audience. A cast to die for and dead pan humour go head to head with the undead. 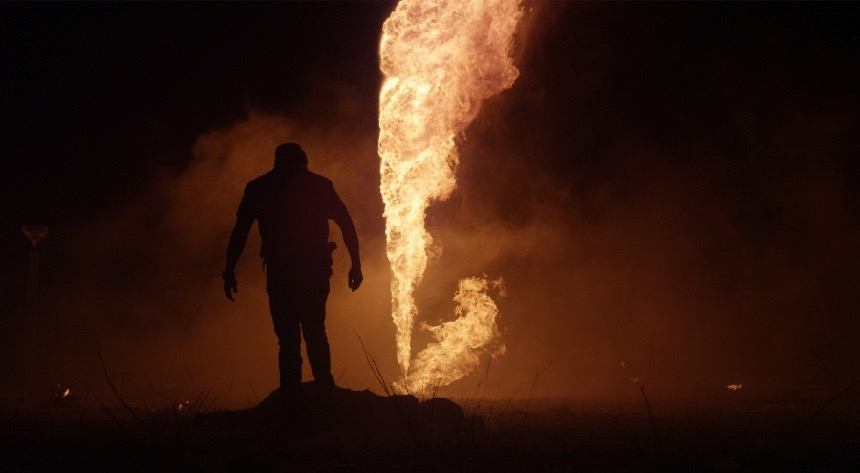 This year’s opening, Edgar Nito’s The Gasoline Thieves is a hard-hitting coming-of-drama is set in the world of illegal gasoline extraction in Mexico. The film recently picked up the New Director Award the Tribeca Film Festival. 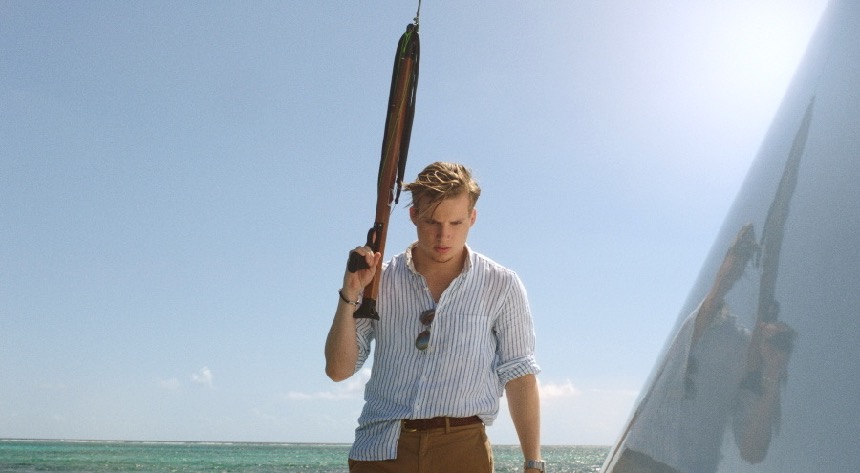 What could possibly go wrong when three great mates take a sailing trip together? A boat-load of comedic carnage, as secrets, sex, and long-stagnant rivalries all come to the surface. Harpoon promises dark funny horror with a point end. 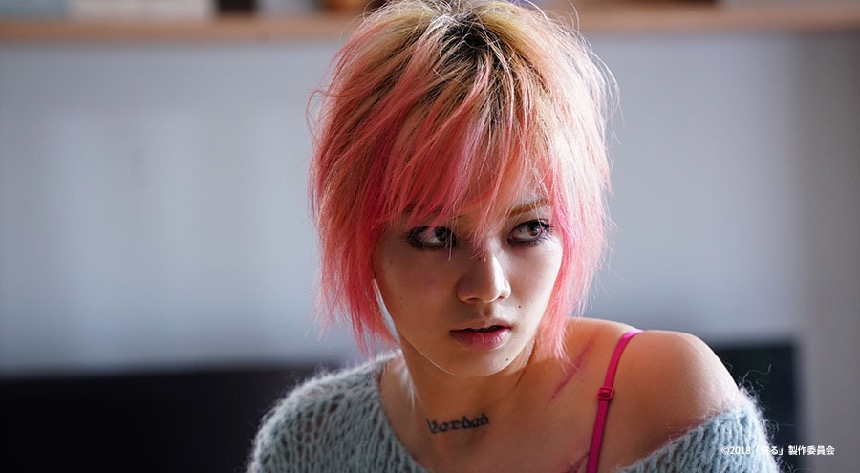 Tetsuya Nakashima, director of Confessions, The World of Kanako, and Memories of Matsuko returns with a suitably unnerving tale about a young man (Satoshi Tsumabuki) who receives a strange memo, that triggers a series of increasingly bizarre events. 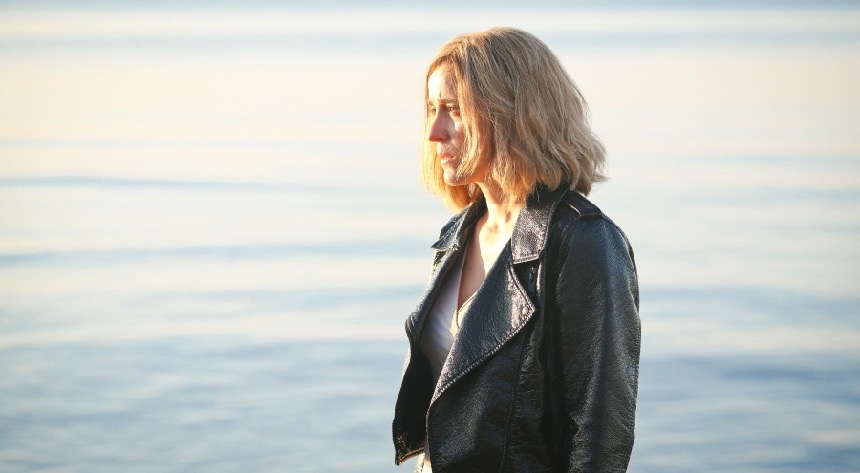 This Greek noir has been getting terrific buzz since its debut in Berlin this year. Described as modern Greek tragedy and as a Lynchian psychodrma, The Miracle of the Sargossa Sea is the latest film from Syllas Tzoumerkas (A Blast). 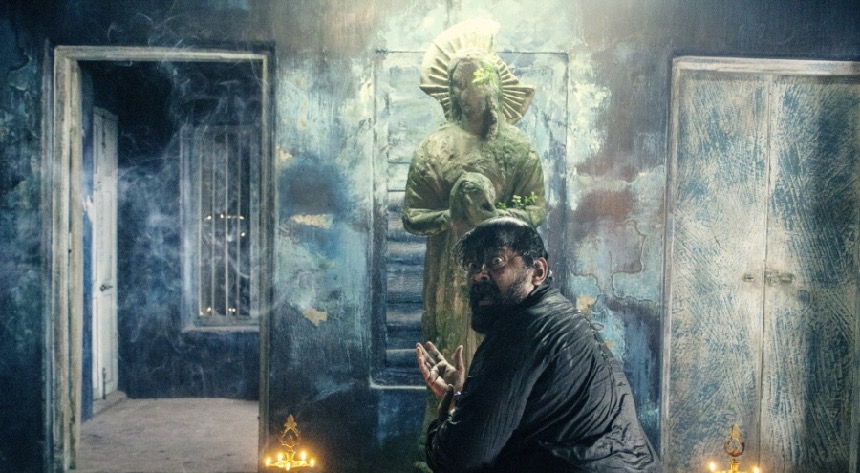 Four different stories - including dead bodies, a loss of faith, estranged families, and transgenderism - are frenetically interwoven in director Thiagarajan Kumararaja’s long-awaited follow-up to Aaranya Kaandam. Our own Josh Hurtado hails the results as “a wild, unpredictable ride”, so I’ll bite. Bring on the madness. 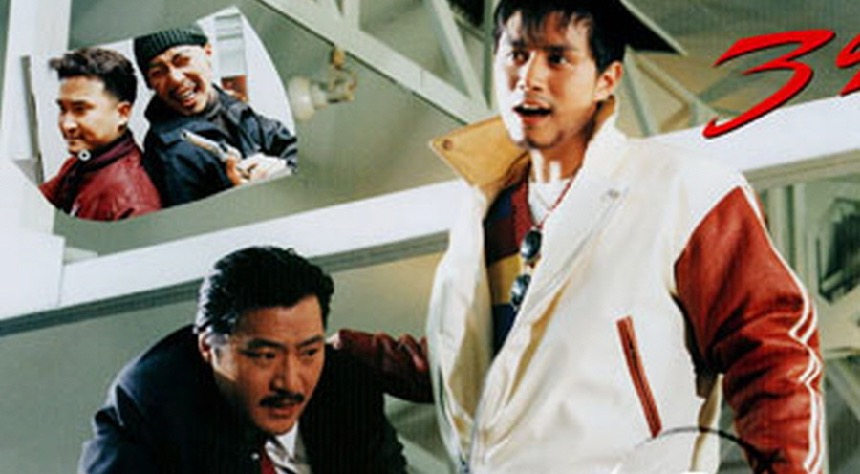 Most people think that ace Korean cineaste Park Chan-wook’s career began with Joint Security Area, but the filmmaker actually made a pair of rarely screened films before his North Korean-themed hit. BiFan is screening his second feature Trio in the ‘A Crazy Chronicle of Korean Genre Cinema’ section. 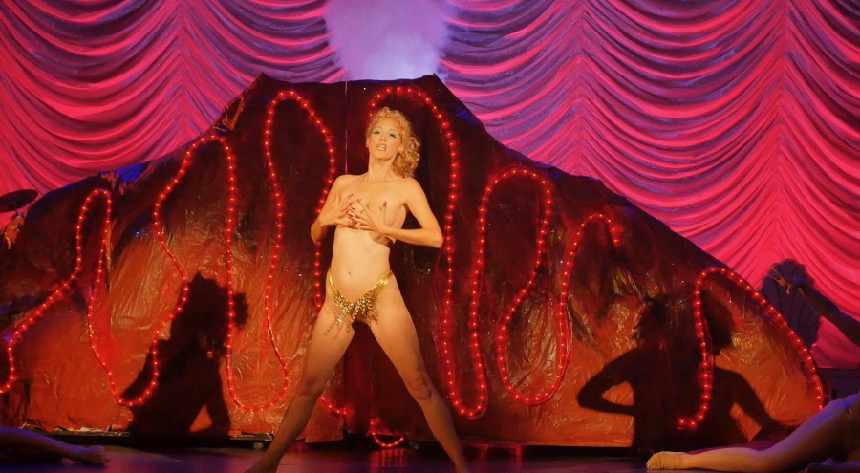 This documentary explores the evolving reaction to Paul Verhoeven’s Vegas epic Showgirls, which was much-maligned at the time of its release but has amassed a devoted following over the years.

Do you feel this content is inappropriate or infringes upon your rights? Click here to report it, or see our DMCA policy.
BiFanBucheon International Fantastic Film FestivalCome to DaddyFestivalHarpoonIt ComesMiracle of the Sargasso SeaSouth KoreaSuper DeluxeThe CulpritThe Dead Don't DieThe Gasoline ThievesTrioYou Don't Nomi