The fifth annual DFW South Asian Film Festival (DFW SAFF) unveiled its 2019 film lineup recently, and it includes some of the regions finest films of 2018-19. The festival takes place from May 16th through the 19th, mostly at the AMC Village on the Parkway in Addison, just north of Dallas.

Among the selections for this year's event are Cannes 2018 alum Sir, by director Rohena Gera on opening night May 16th, TIFF Midnight Madness award winner, The Man Who Feels No Pain by Vasan Bala as the centerpiece film on May 18th, and Aijaz Khan's excellent Hamid as the closing night film on May 19th.

In between these gala screenings will be a total of 21 screenings of shorts and features. In addition to the film screenings, the festival will be giving out its first awards with nominees listed below.

Fans can also expect Q&A's and introduction with some of the incredible talent being featured including Sir star, Vivek Gomber, Vasan Bala and Abhimanyu Dassani from The Man Who Feels No Pain, and director Aijaz Khan of Hamid.

Find the full lineup, schedule, and award nominees below:

The four-day movie event, taking place from May 16th to 19th at various locations including Victory Park, Addison and the Design District, boasts 21 shorts, documentaries and feature films, Q&A sessions with attending filmmakers/actors and nightly after-parties for festival-goers. For the entire festival schedule, please click HERE. 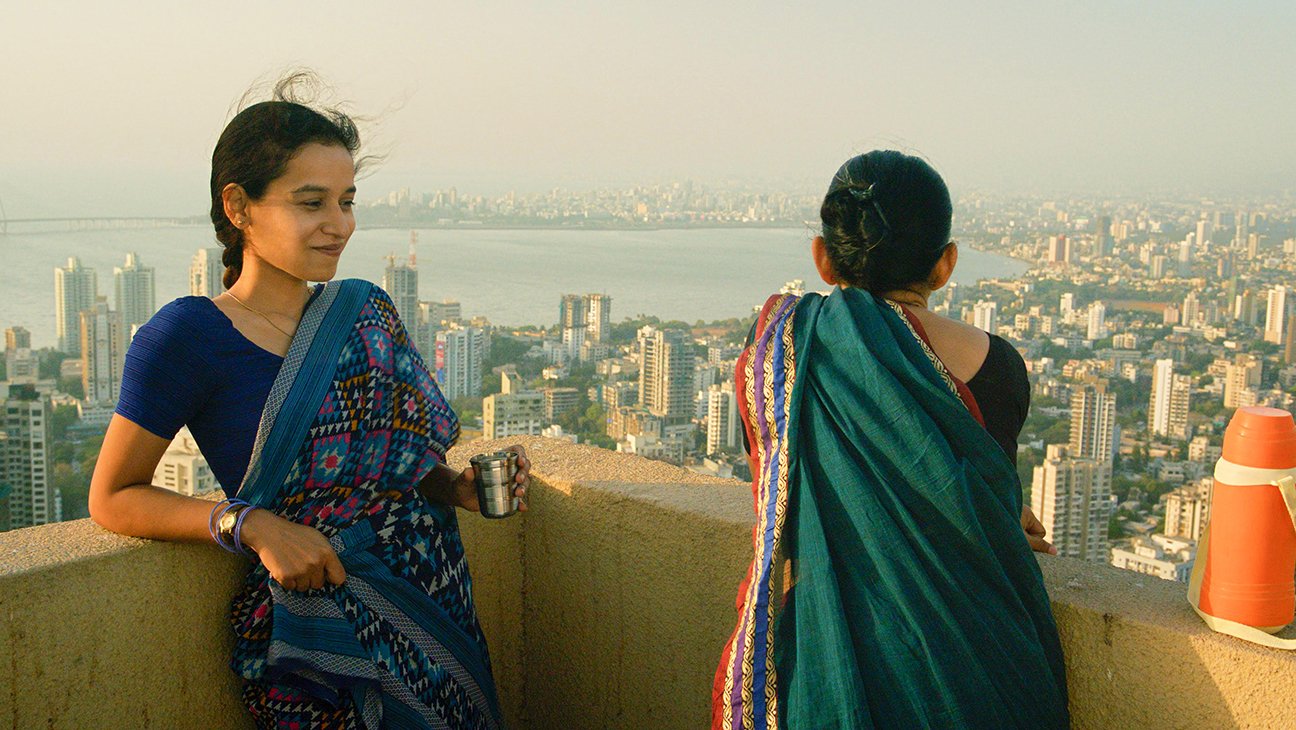 The opening night film & after party will take place at The Perot Museum in Victory Park on Thursday, May 16 from 6:30 p.m. to midnight. The festival will kick off with the World Premiere of Gaurav Sharma’s short film THAT MAN IN THE PICTURE, followed by the Texas Premiere of Rohena Gera’s SIR, starring Tillotama Shome and Vivek Gomber (in attendance). 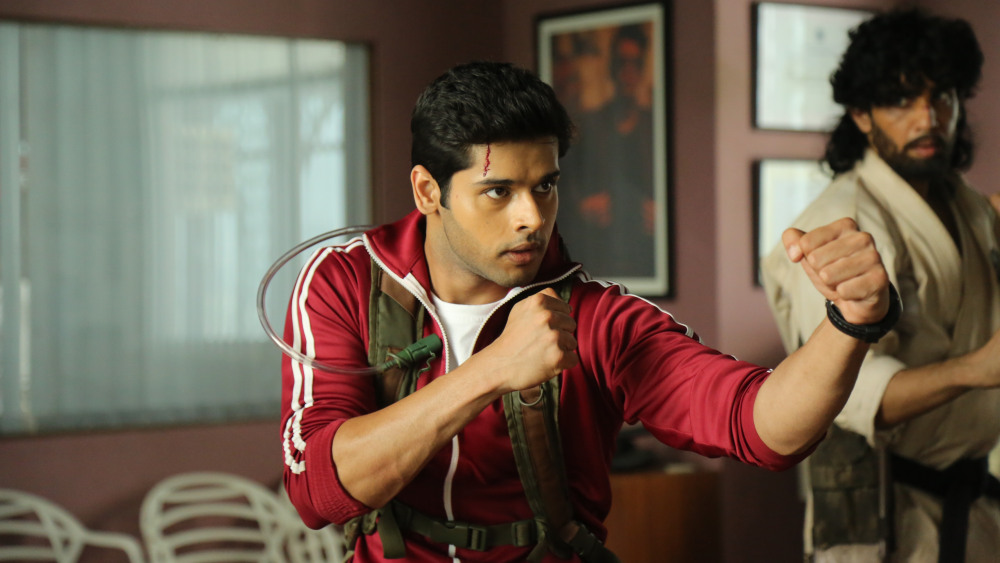 The centerpiece film (also men’s programming) is the U.S. Premiere of Vasan Bala’s (in attendance) action-packed film MARD KO DARD NAHIN HOTA (The Man Who Feels No Pain), marking the acting debut of Bollywood actress Bhagyashree’s son, Abhimanyu Dassani (in attendance). The movie will screen at the AMC Village on the Parkway 9 on Saturday, May 18 at 7:15 p.m., followed by an after party at Saffron House in Addison. 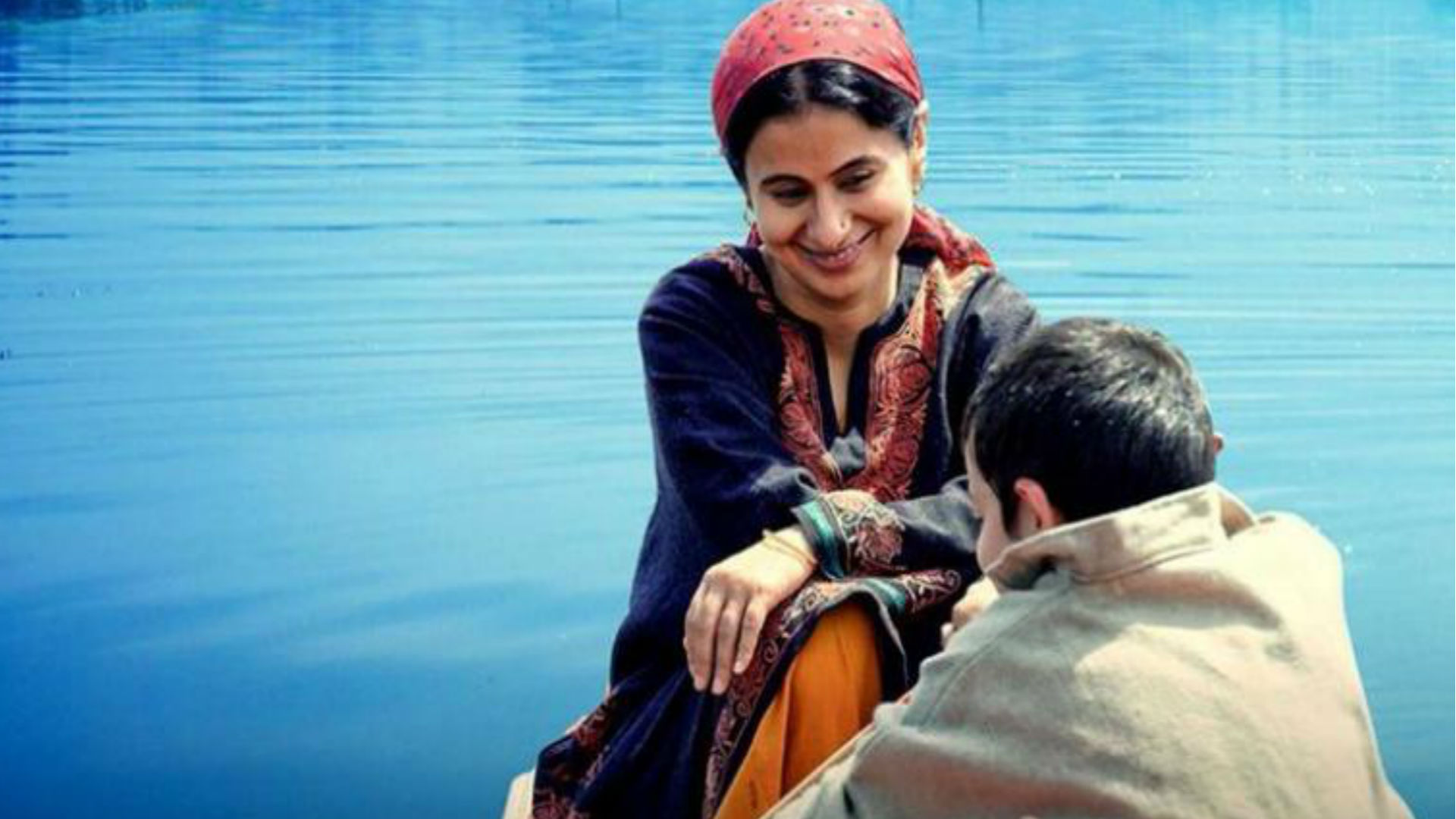 The festival closes with the Texas Premiere of Aijaz Khan’s (in attendance) emotional Kashmiri drama about a boy in search of his missing father, HAMID, starring Rasika Dugal of MADE IN HEAVEN, DELHI CRIME and QISSA fame. The closing night film will take place at the AMC Village on the Parkway 9 at 3:30 p.m. on Sunday, May 19, followed by an after party at the Design District’s Center Stage.

THAT MAN IN THE PICTURE (short), SIR (feature)

For the first time since its existence, DFW SAFF, Presented By Toyota, will bestow awards, selected by an esteemed panel of jurors, to its films. The theme of this year’s festival is “Five Years: Five Awards.”

And the nominees are (drum roll please)…