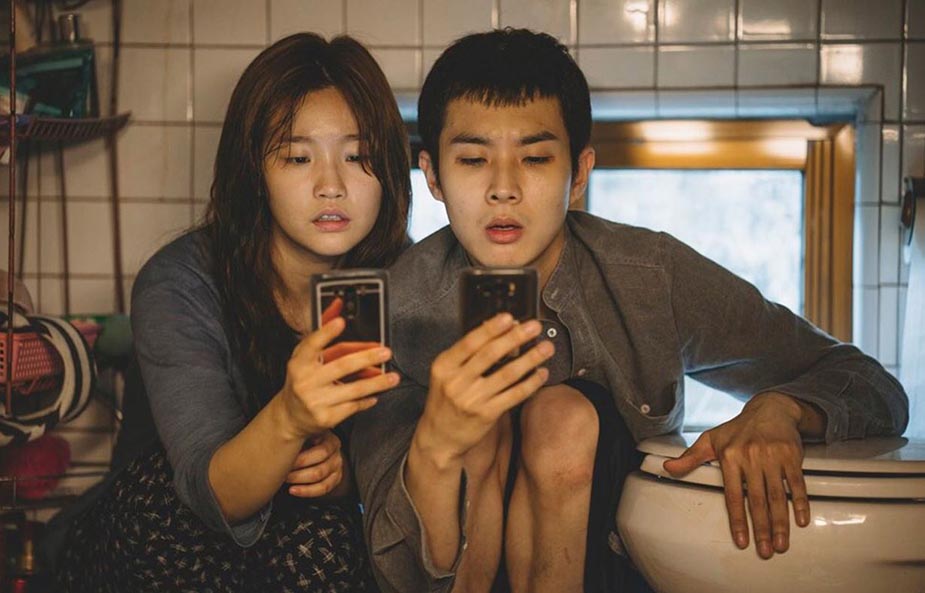 Pop open the rosé, Cannes is here yet again. The big French festival/excuse for Hollywood to go hang out on the Riviera officially kicks off Tuesday. We've got a series of three previews to take a look at what's playing on the Croisette.

Cannes can be a fair bit confusing so here's a quick breakdown of how it works. There is the official selection, which includes the following feature film categories:

There are also repertory Cannes Classics, a few movies they show on the beach, and the shorts program.

That brings us to the official sidebars. These are technically their own festivals with their own rules/programming teams. But if you have a Cannes credential, you can get in. So it's kind of like if you had one credential for both Sundance and Slamdance, if you follow. Here are the main three:

Cannes also has its gigantic market where sales agents schedule their own screenings but that is way too complicated for what we do here.

Hopefully that helped clear things up. Now onto the preview, where today we take a look at a few of the films playing in the main Competition. 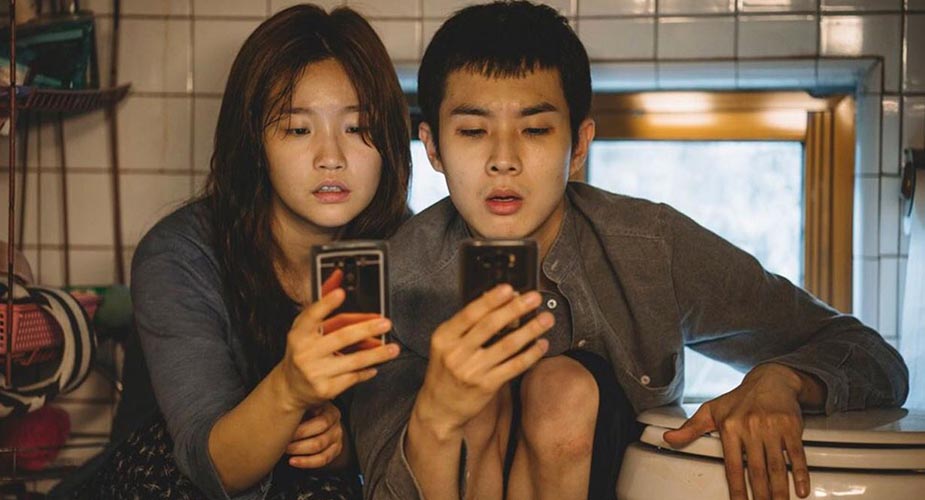 Parasite
It's difficult to get us more excited around these parts than a new movie from Bong Joon-ho (Snowpiercer, Okja, The Host ...obv). We don't know a ton about this one except that it's about an unemployed family caught up in a wild incident. Bring it, Bong! 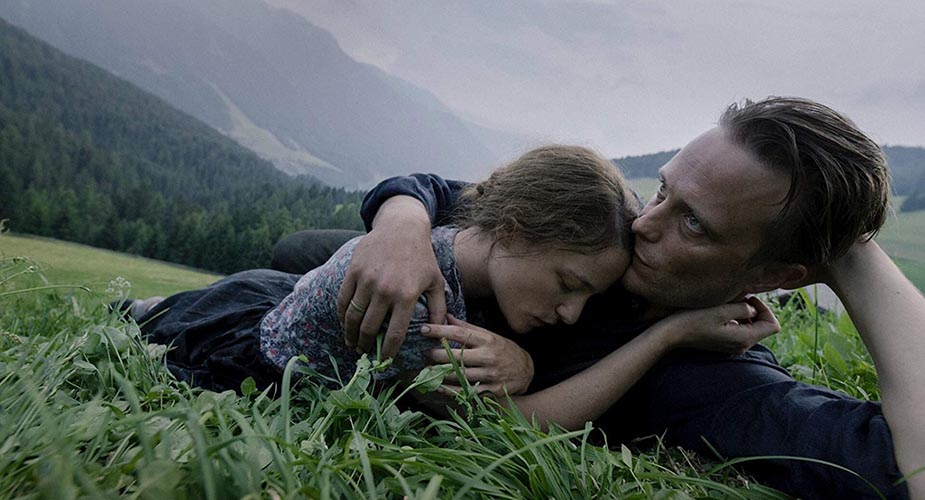 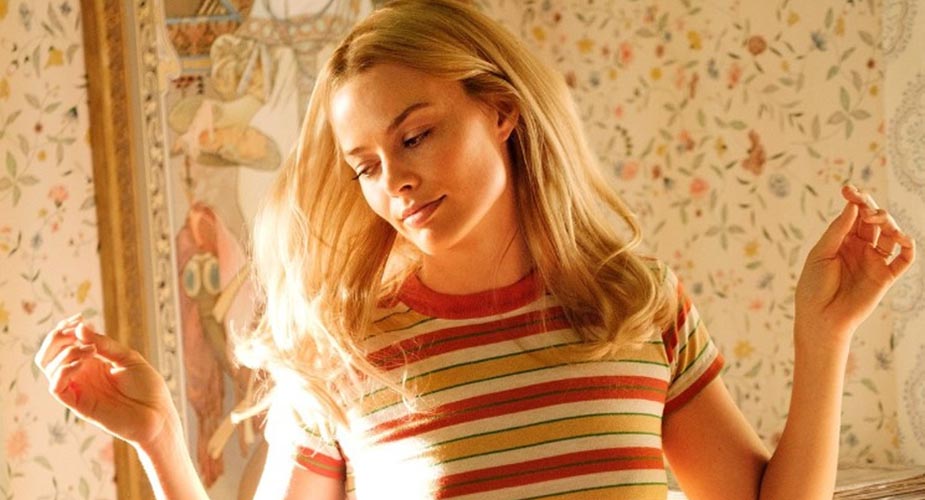 Once Upon a Time In Hollywood
Just try to get a higher profile premiere than Brad Pitt and Leonardo DiCaprio starring in the latest from Quentin Tarantino. This one is about an actor and his stunt double in 1969 Hollywood. Pack in the paparazzi as it also stars Margot Robbie, Al Pacino, Kurt Russell, Dakota Fanning, Timothy Olyphant, and more. QT previously won the Palme d'Or for Pulp Fiction. Might he have another shot? Sony is putting the movie out in the States on July 26. 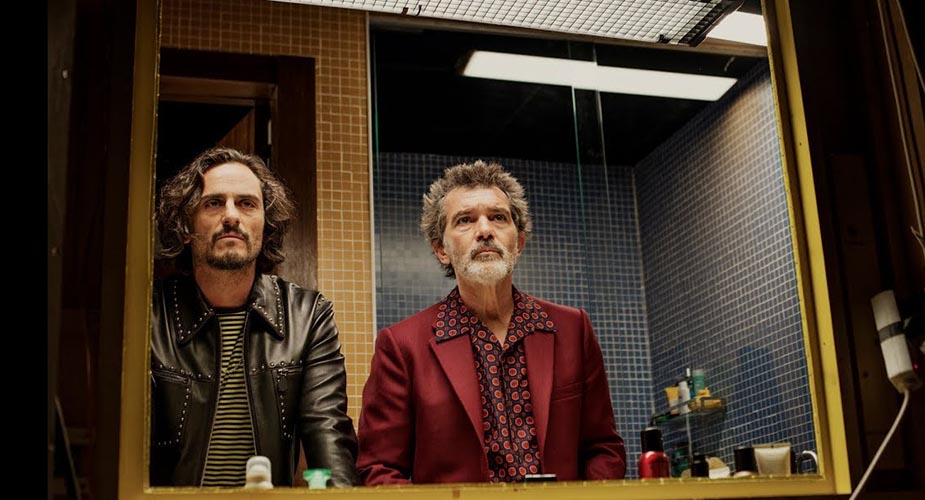 Pain and Glory
The latest from Spanish auteur Pedro Almodovar stars, you guessed it, Penelope Cruz and Antonio Banderas. Almodovar has never won the Palme d'Or but he won prizes for both Volver and All About My Mother. 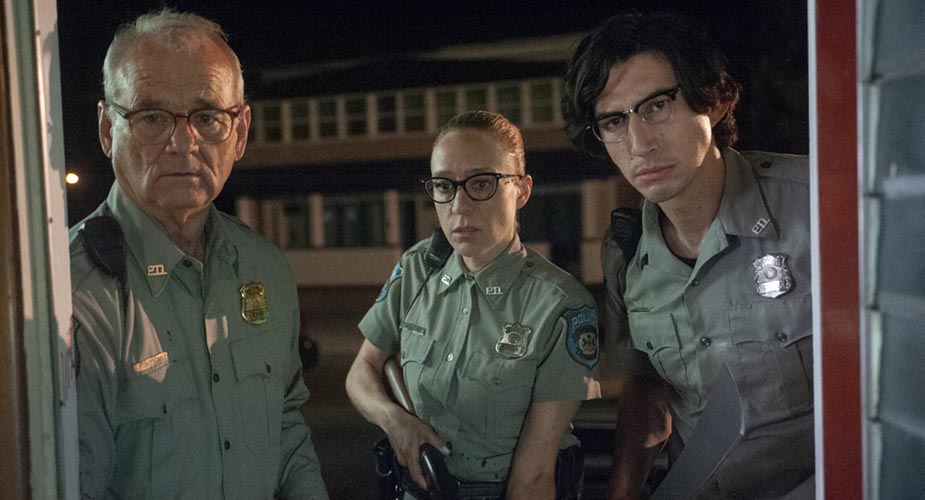 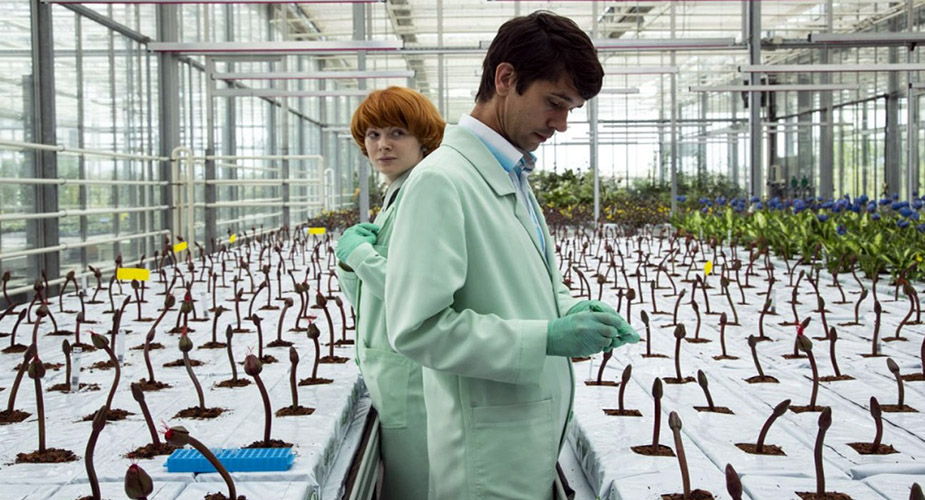 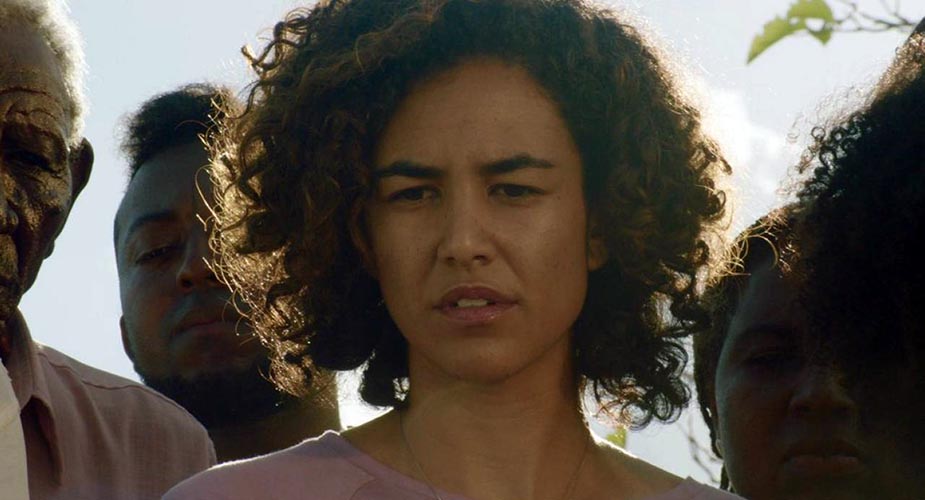 Bacurau
The latest from Aquarius and Neighboring Sounds director Kleber Mendonça Filho is notably co-directed by Juliano Dornelles, Filho's long-time production designer. The sci-fi story is set in a mysterious Brazilian village where a filmmaker is looking to uncover the truth. 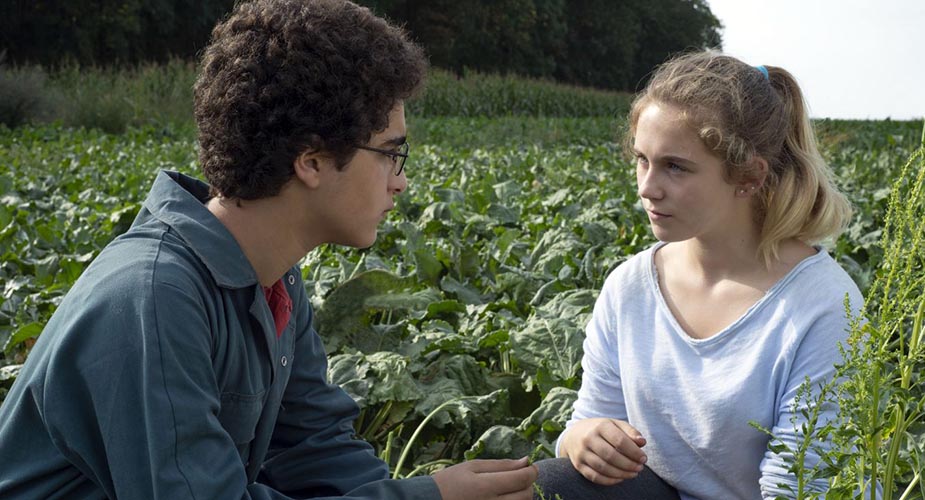 Young Ahmed
The Dardenne Bros. won the Palme d'Or for both Rosetta and L'Enfant. Their bid for a third (which no one has yet done) is this story of a young Muslim boy plotting to kill his teacher. 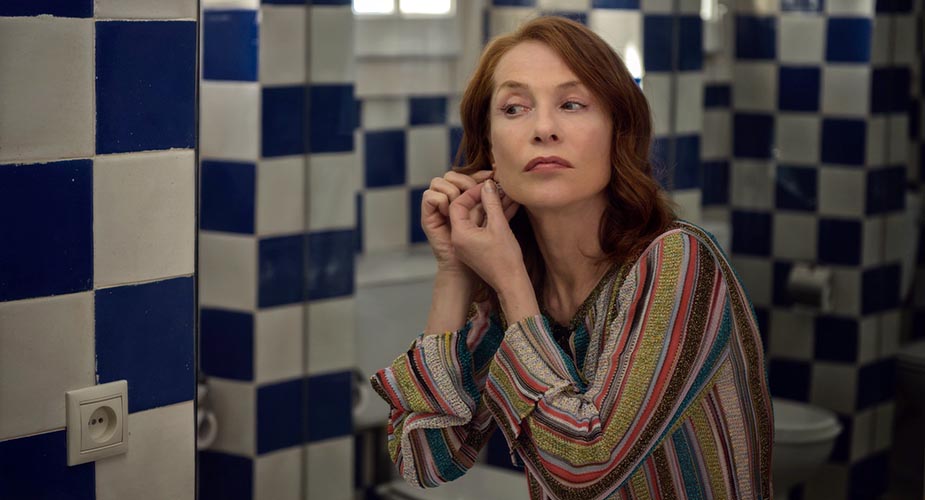 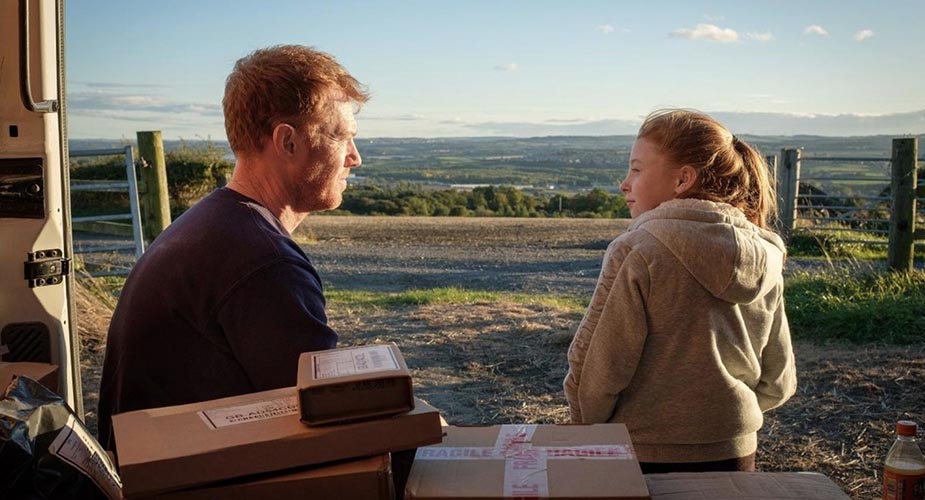 Sorry We Missed You
The latest from double Palme d'Or winner Ken Loach (The Wind that Shakes the Barley, I Daniel Blake) is this story of a working-class family in England struggling with modern society. 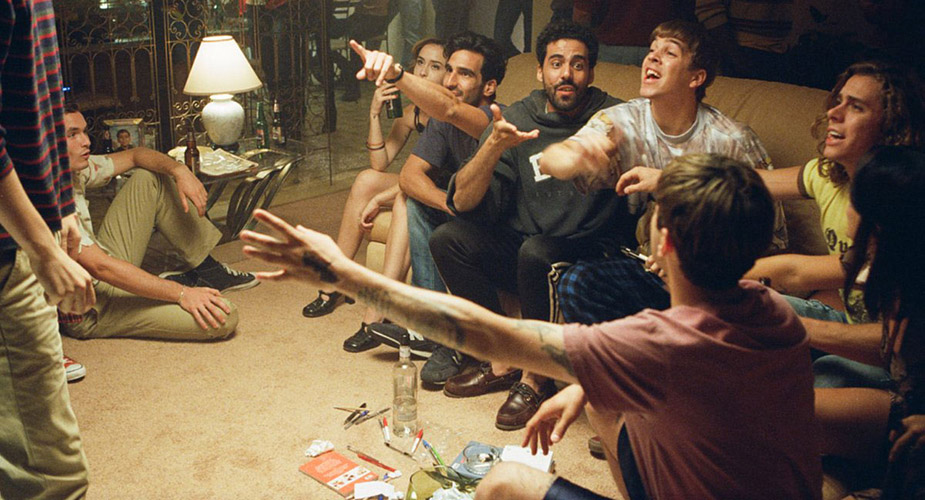 Matthias And Maxime
Canadian Xavier Dolan looks to return to form with this self-starrer about friends.