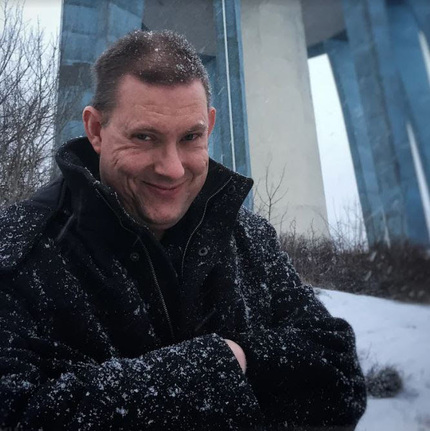 Swedish film maker Jonas Wolcher. Is back in the producers chair again but this time with a much bigger production.

The script is co-written by Victoria Tarazi who's been working a lot with Michael Bay in the 90s. Among of the actors are Yan Birch, Matthias Hues, Harley Wallen, Ida Karolin Johansson, Kim Sønderholm and Jason Trost. The music will be composed by Thomas Rydell and the award winning Marco Werba together with the All-Star rock band Bleckhorn. For makeup is the infamous sfx Mark Maitre and his crew. The second unit is run by Paul Weston and stunt coordinator Lars Lundgren. Both are well known in the stunt world in Hollywood. 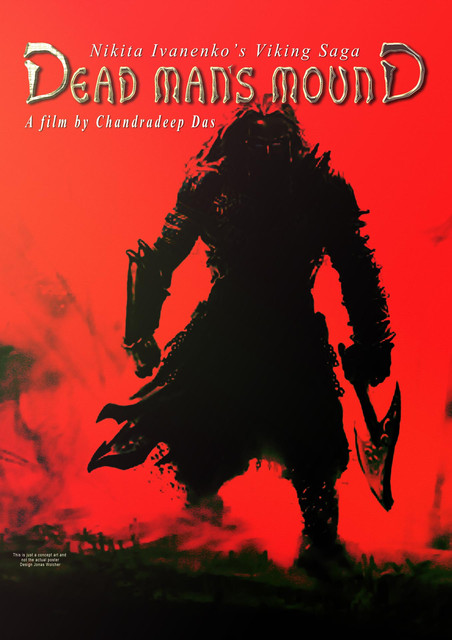 For the people who don't know Jonas Wolcher
Our tagline is #Excitedisanunderstatement What are you excited about? "I begin a project very unknown and small. It always turns out to be very big. I'm thrilled every time it happens. We know you also make art. Can you tell us about your art? As you all know, we at Conmose love visiting comic cons, horror cons, scifi cons and way more! And of course we had to Jonas about conventions as well!
We saw you visit horror cons. What do like about it?
"Meeting people from all over the world is something extra. Fans, new or old doesn't matter. A smile, a hug, selfie, autograph. I give you something extra each time you visit me at my booth."
And who would you like to meet (actors or actresses, directors, producers) yourself?
Dario Argento, Paul Verhoven, William Friedkin and Jim Cameron.
Which comic cons have you attended already?
"I've not attend to any Comic Cons yet, Only film festivals and Horror cons and Scifi cons.For this year, I'm still in the planning. I'm going to House of Horrors in Oberhausen, Germany."
What's your best comic con memory?
"When I met Yan Birch. Our pieces of the puzzle just fell to the right spot. We are now very good friends and he's one of the co-producers in The Dead Man's Mound."

ABOUT JONAS WOLCHER
Jonas was born in Gothenburg, Sweden and grew up in Munka Ljungby, a very very small village outside Ängelholm in southern Sweden. His interest for film began when he watched all kinds of movies & TV series together with his grandfather. Jonas told us about it: "I was only 5-6 years of age but we watched TV-shows such as Kojac, Starsky and Hutch. I found horror movies was something I felt more for than anything else. Especially Frankenstein. He was was this big monster but not as frightened as Dracula. A misunderstood creature with great powers."