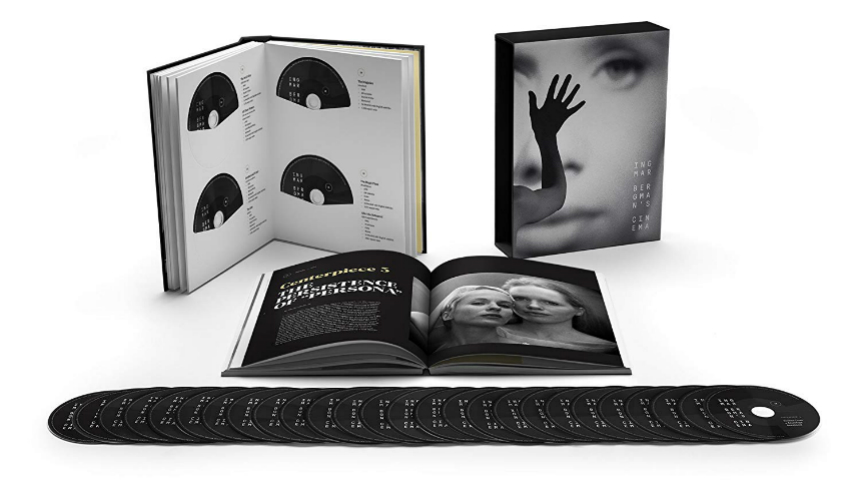 We are super proud to present the Criterion Collection's Ingmar Bergman's Cinema box set. Not only is it easily the box set of the year, collecting 39 films on 30 gorgeously packaged Blu-rays complete with huge book, but Mike and myself will be covering it one film at a time on our new podcast MindFrame(s), which you can currently find on iTunes.

Other box sets we covered here include The Ernie Kovacs Centennial Collection, which brings together a magnificent assortment of the late comedian's groundbreaking work in early TV. The Critters Collection not only offers all four Critters films, but also commentaries and special features on each disc!

Indicator has just released what is likely to be the definitive version of Curse of the Demon, offering not only four different versions of the film but a large two-sided poster, lengthy booklet and more special features than you can watch in one sitting. The Big Lebowski gets yet another bowling bag release that comes with a bowling ball pencil holder and cleaning cloth that looks like the famed rug. The 4K version of the film you get also comes wrapped in a mini Lebowski sweater.

Universal Studios gathered all their classic Universal Monster Box Set titles into a box set that can be purchased for less than it would take to get all the individual monster collections. Last, but certainly not least by any means, Kino has just released The Outer Limits Season Two, wrapping up their deluxe treatment of one of the most important science fiction TV shows of all time. It includes loads of commentaries and a presentation that looks like the show was shot yesterday. 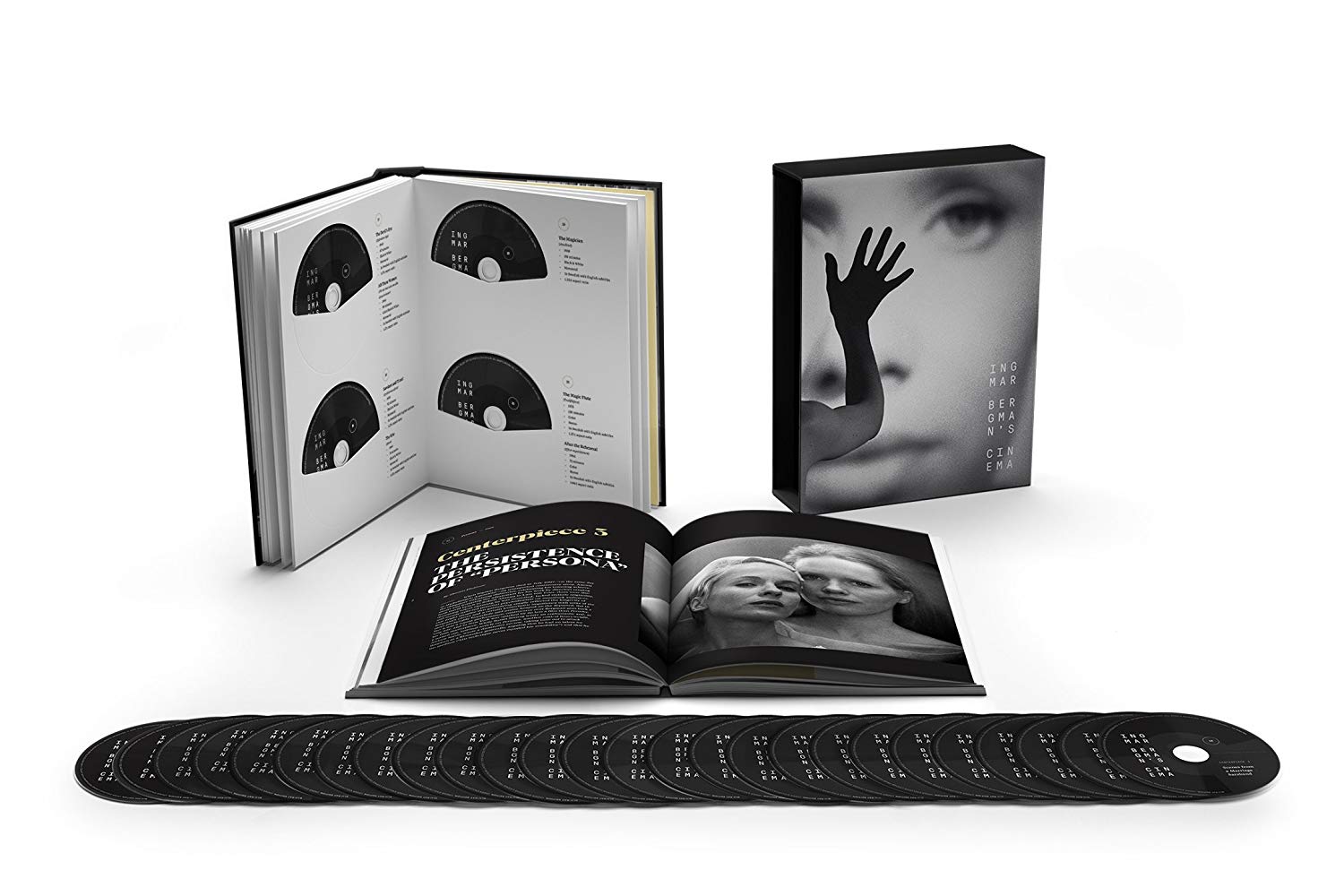 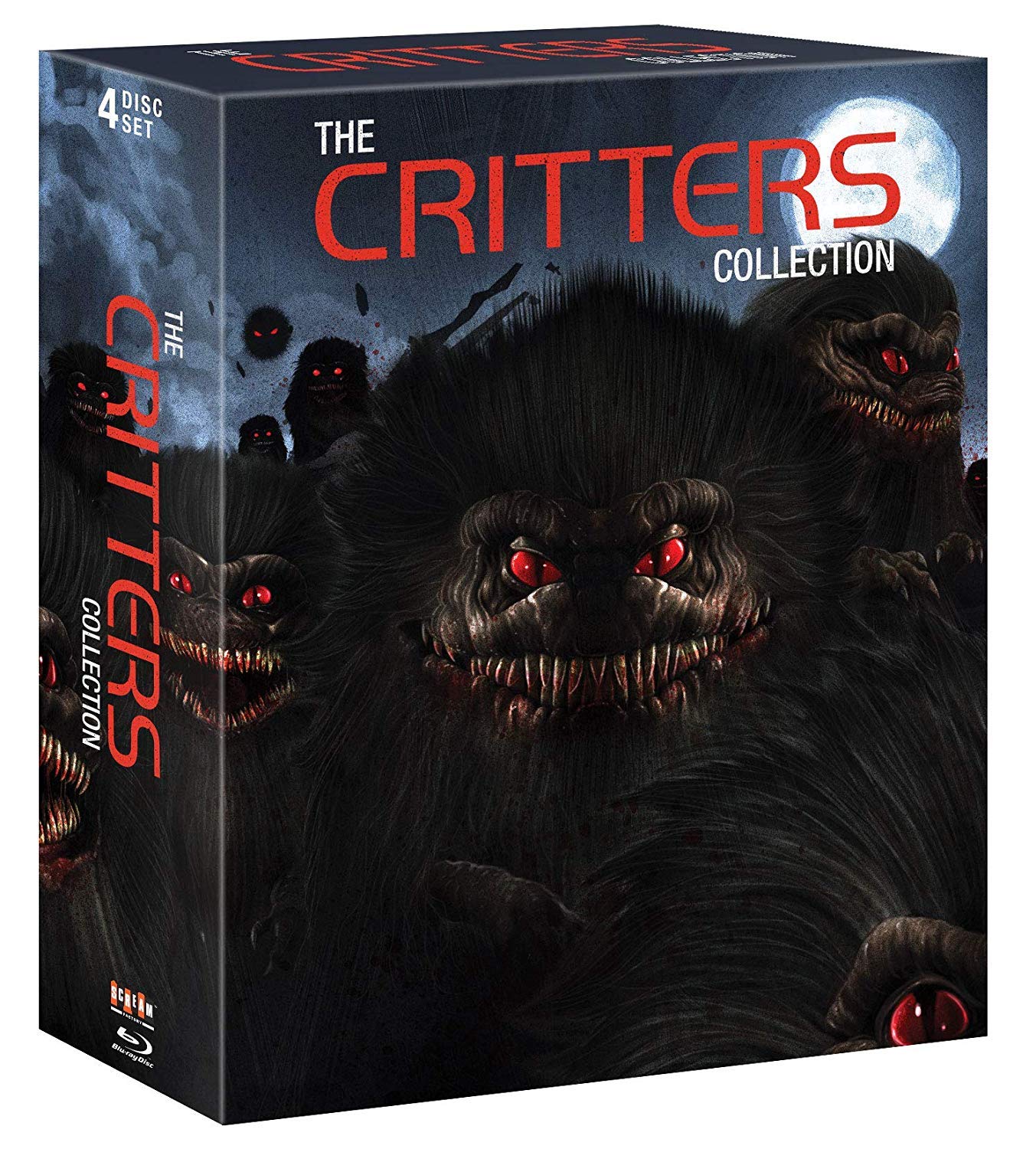 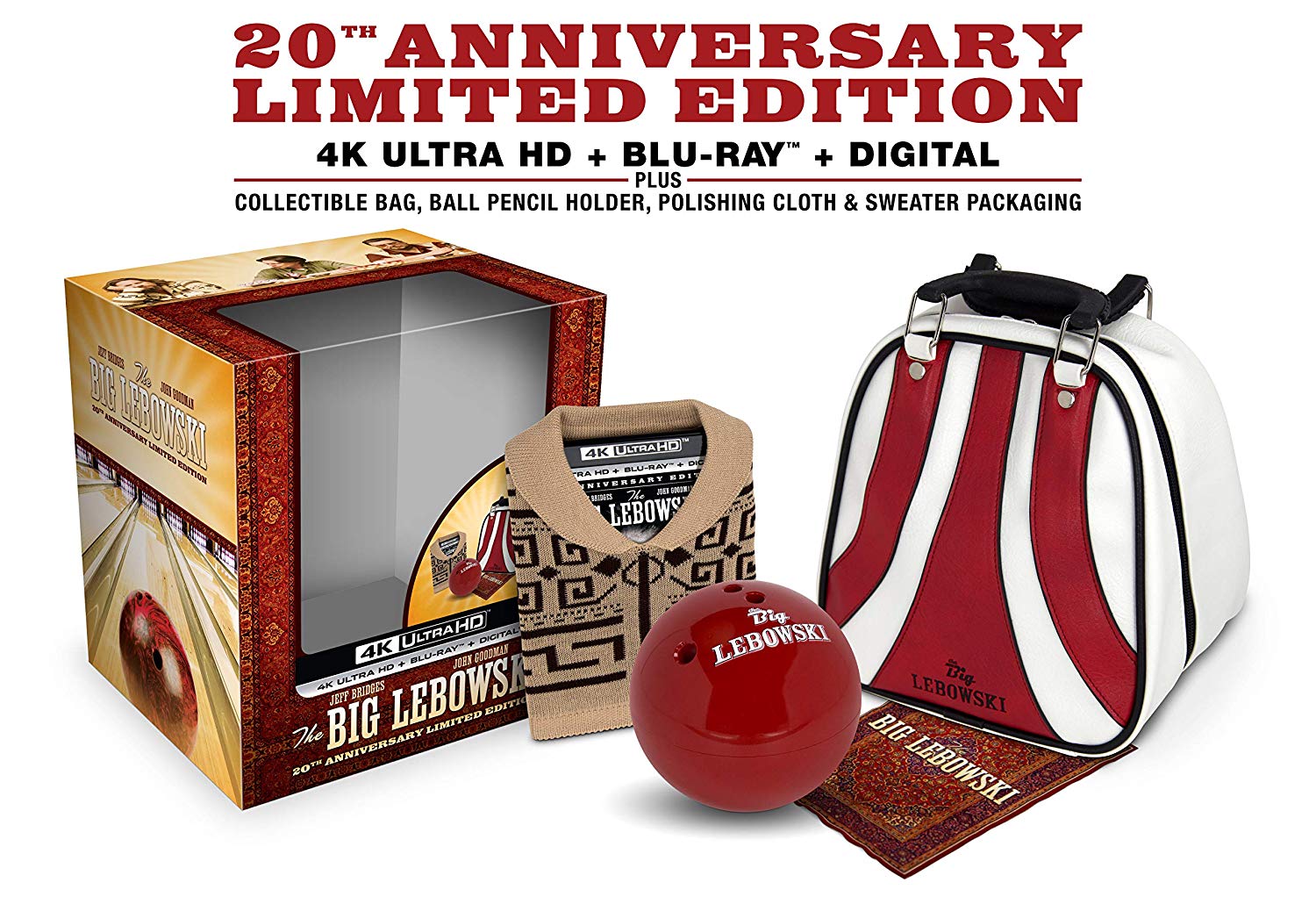 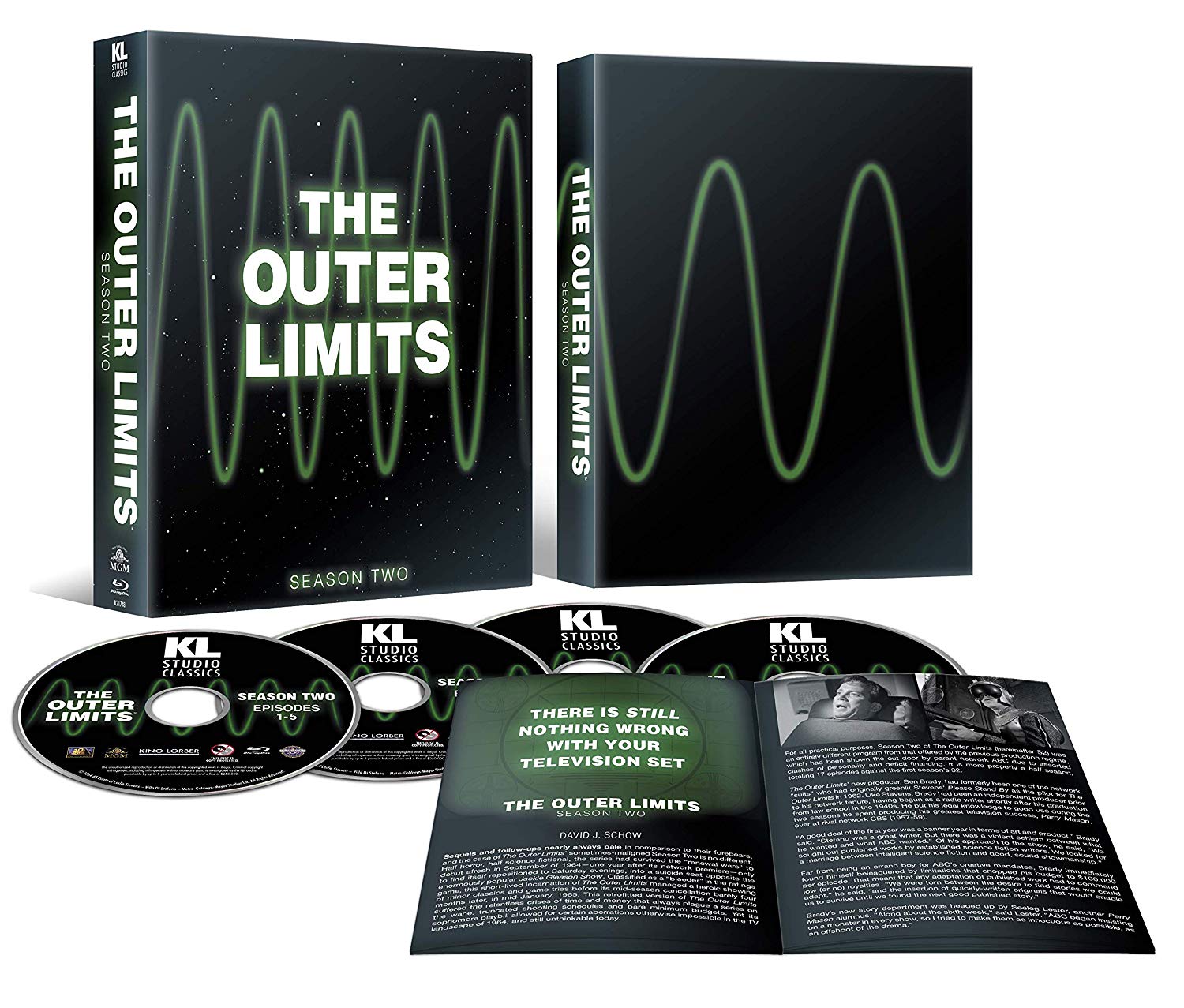 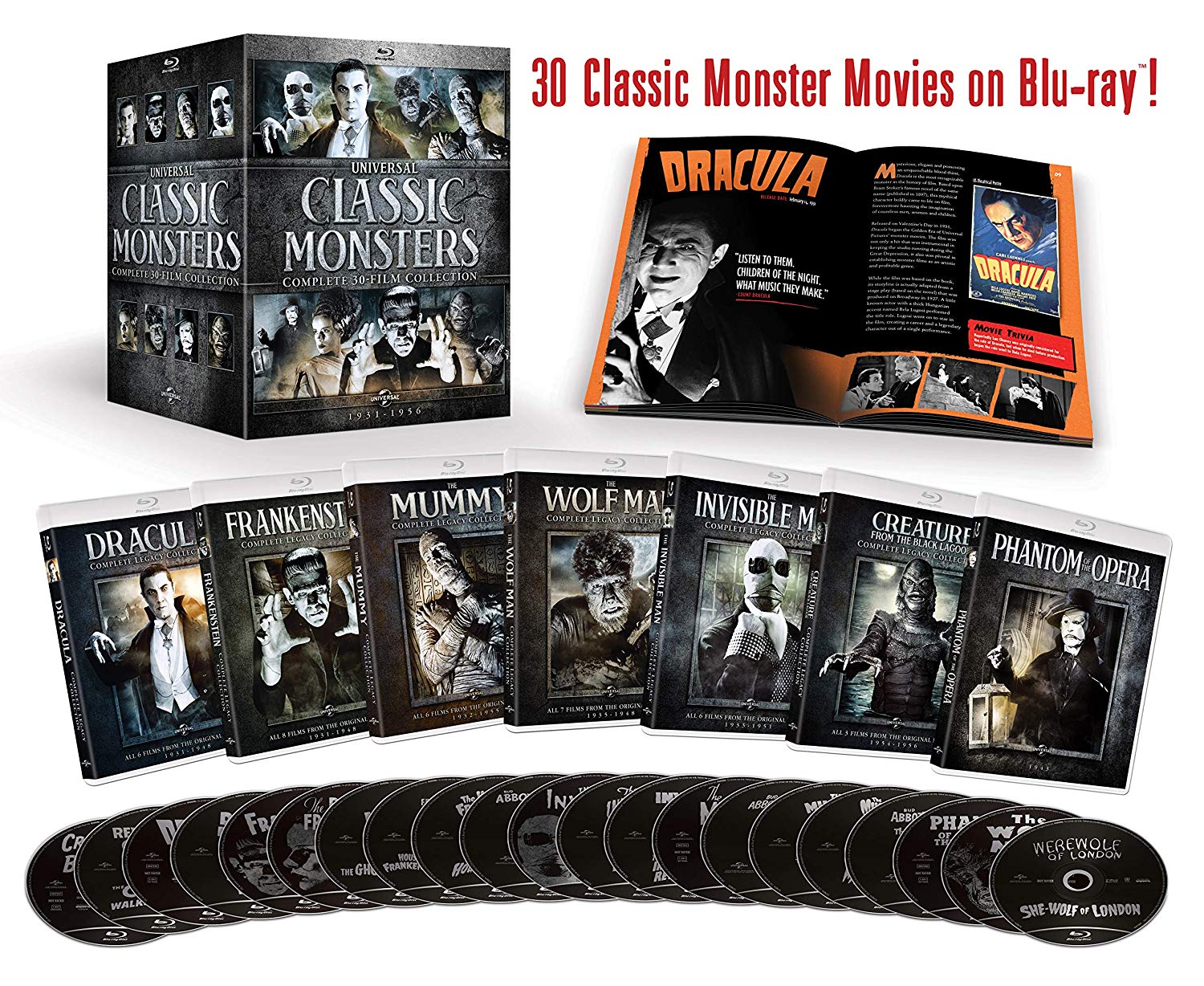 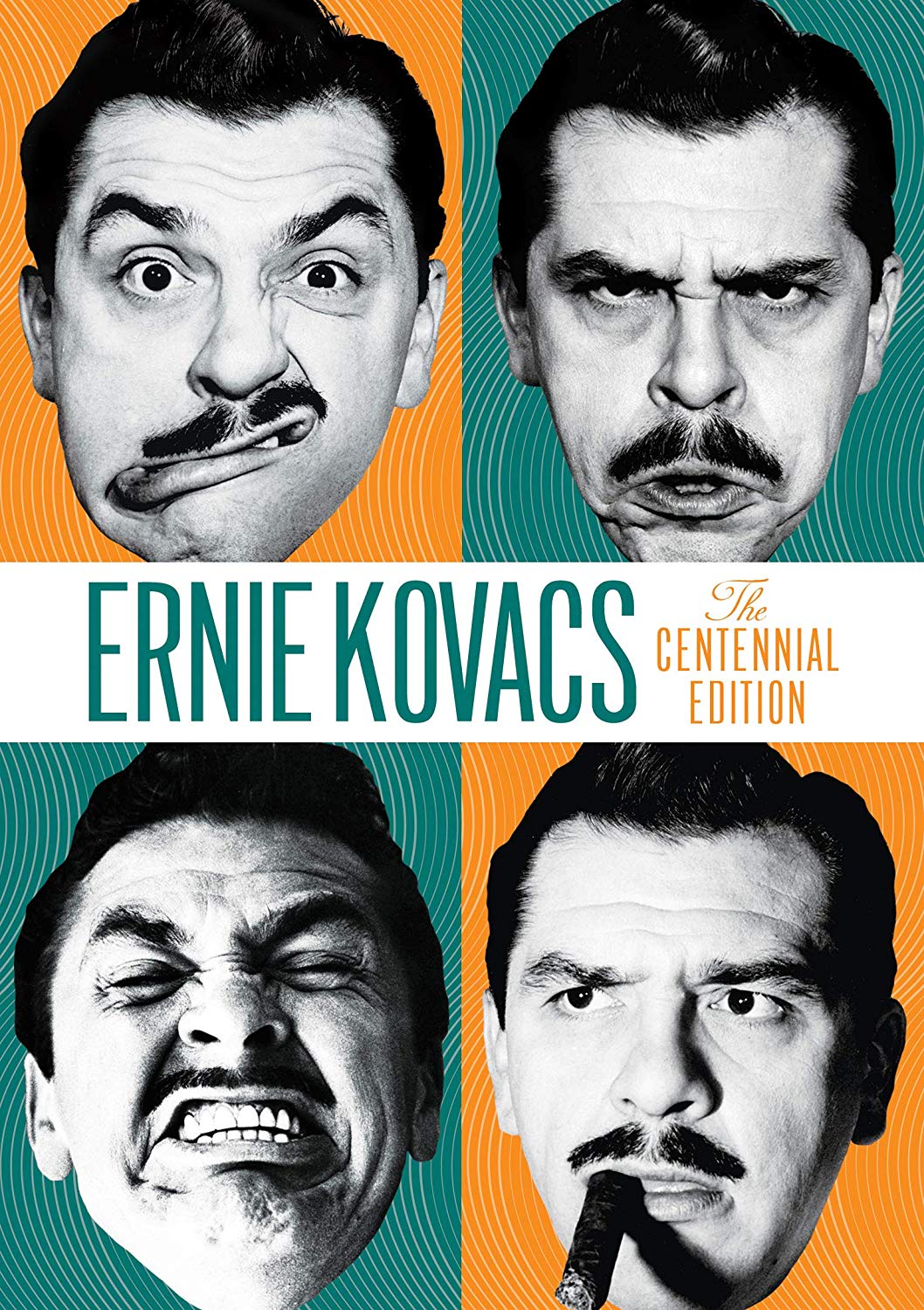 Do you feel this content is inappropriate or infringes upon your rights? Click here to report it, or see our DMCA policy.
Blu-rayCrittersHoliday Gift GuideIngmar Bergman