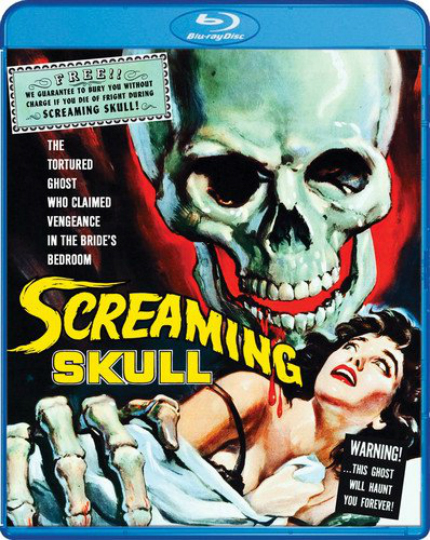 Scream Factory sent Mike and myself a bunch of B-Movie horror and science fiction titles and we're covering them all here under the moniker of B-Movie Christmas. 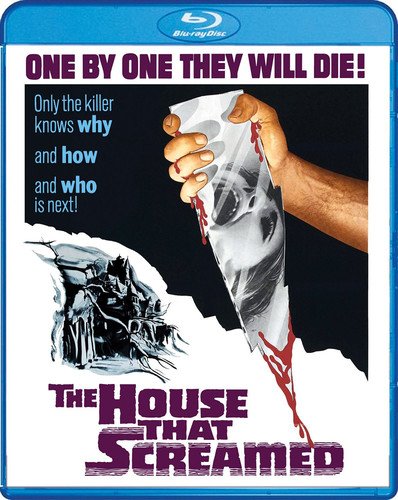 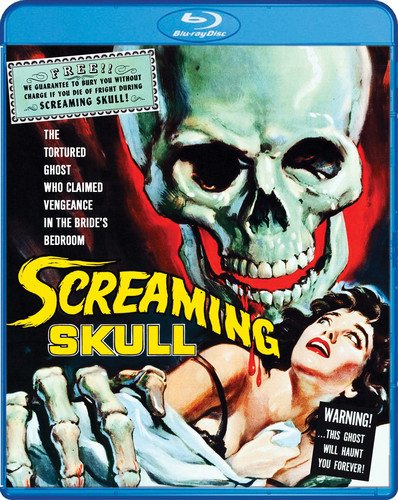 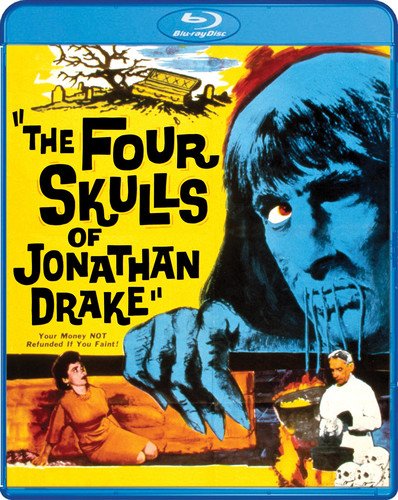 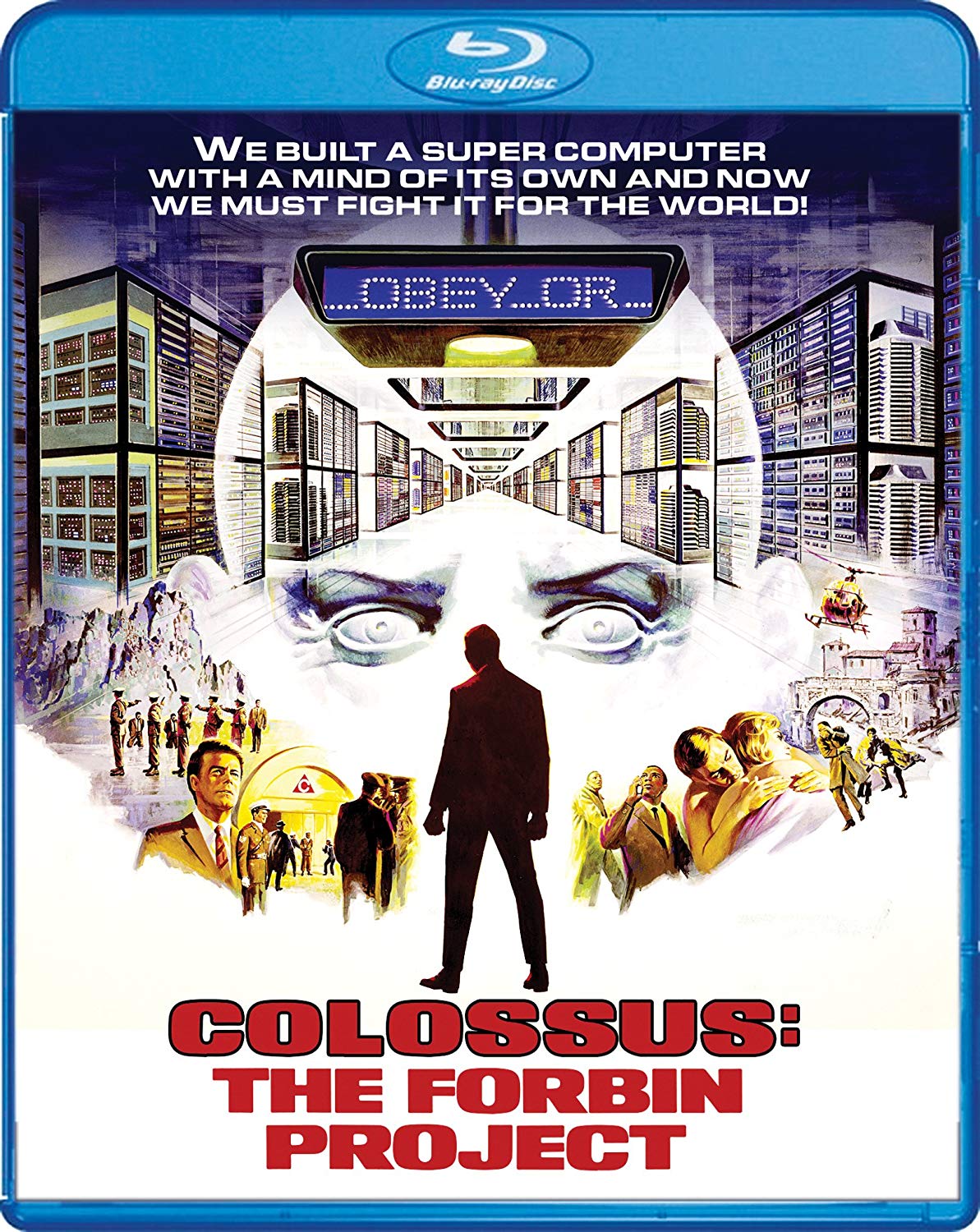 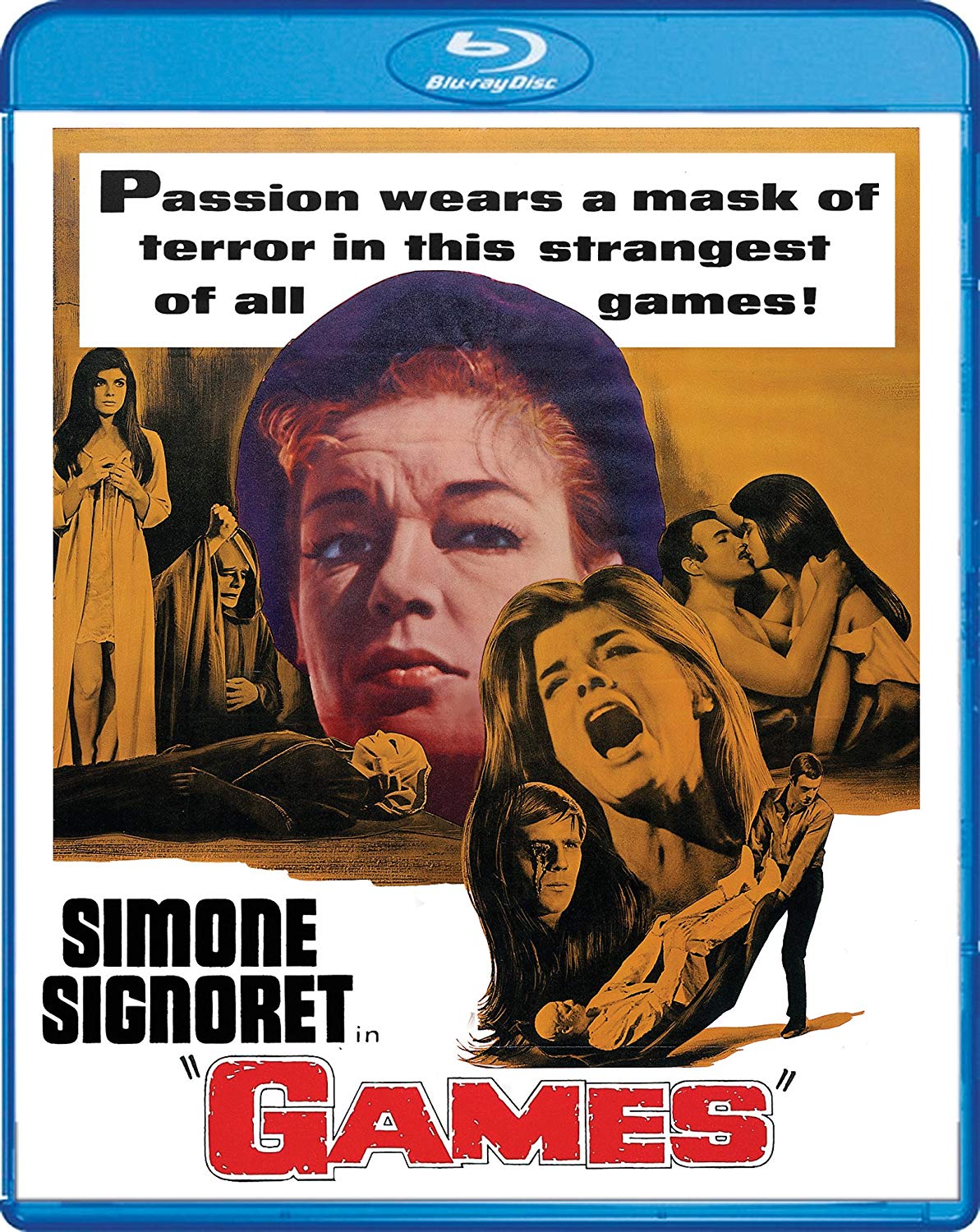 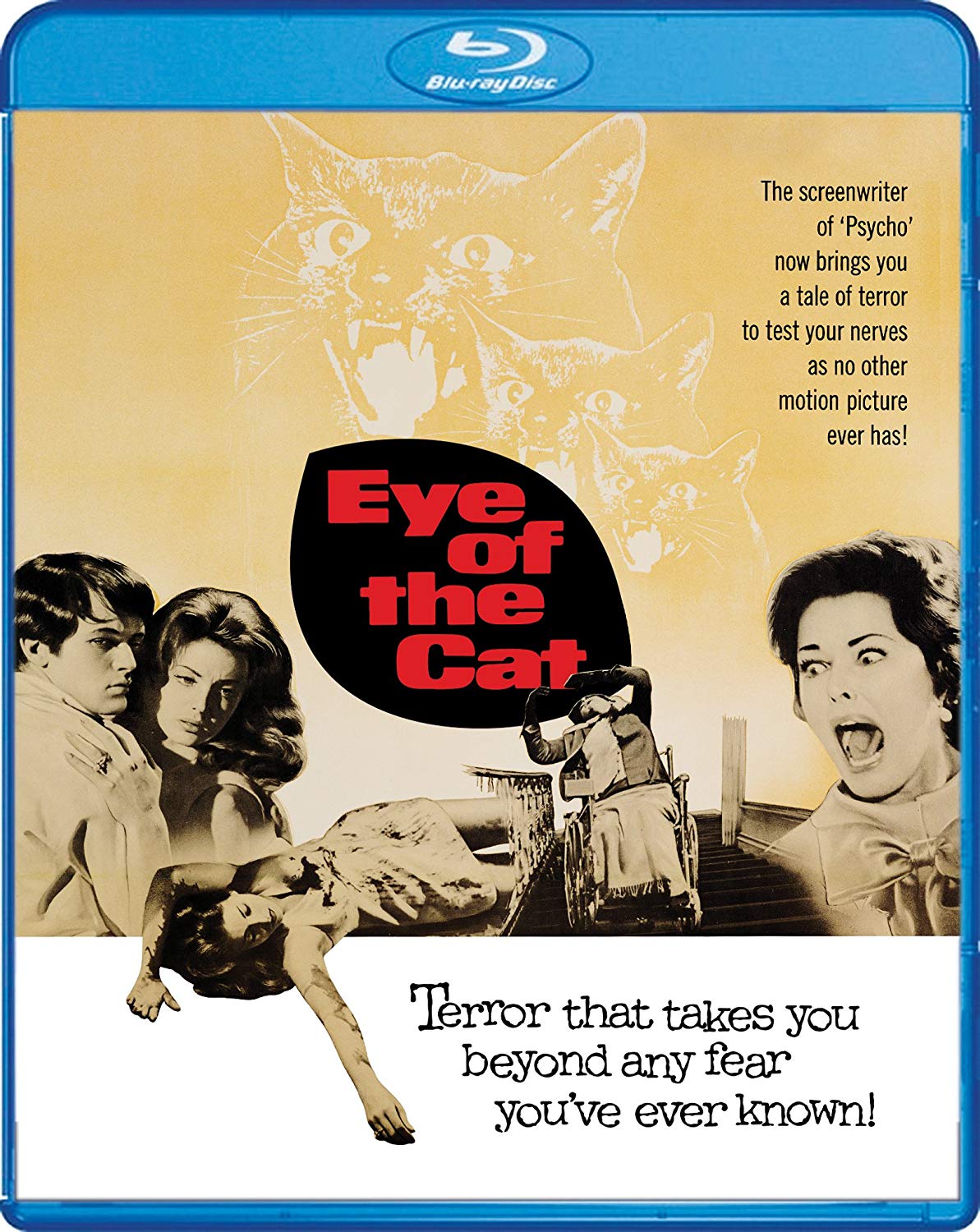 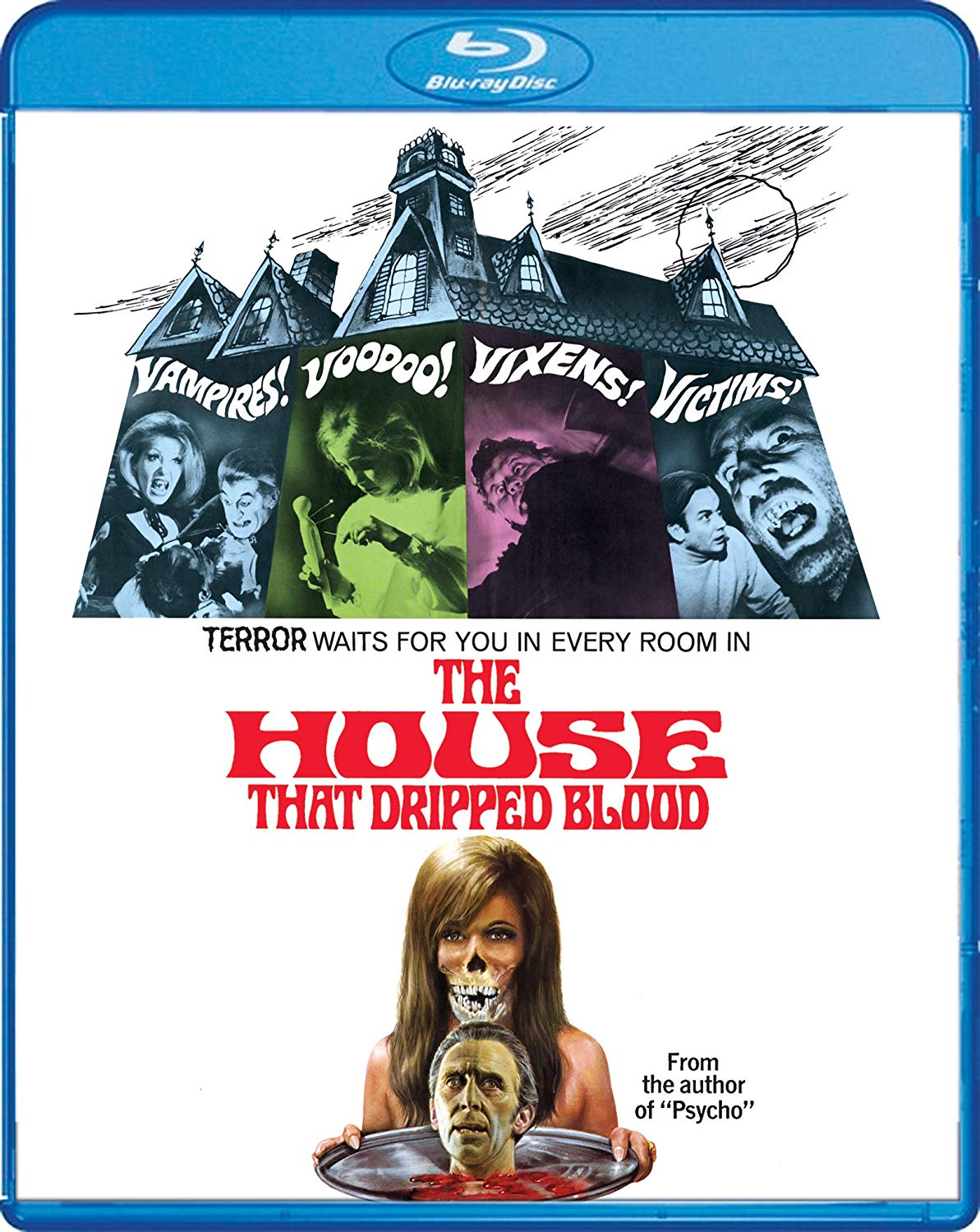 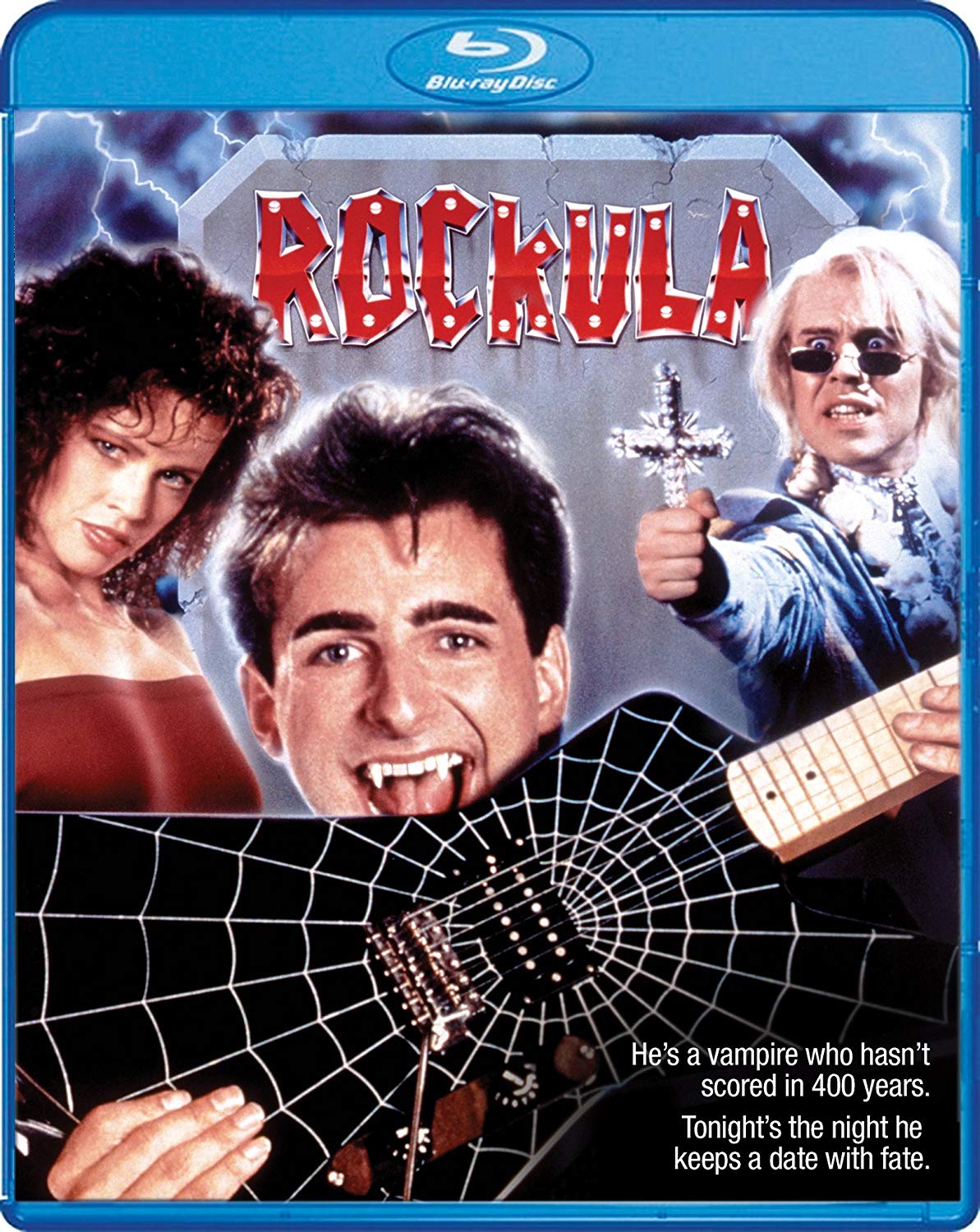 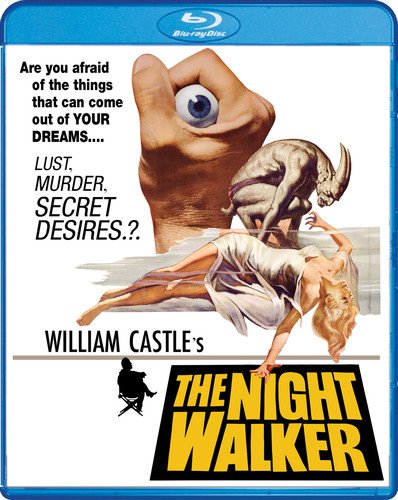 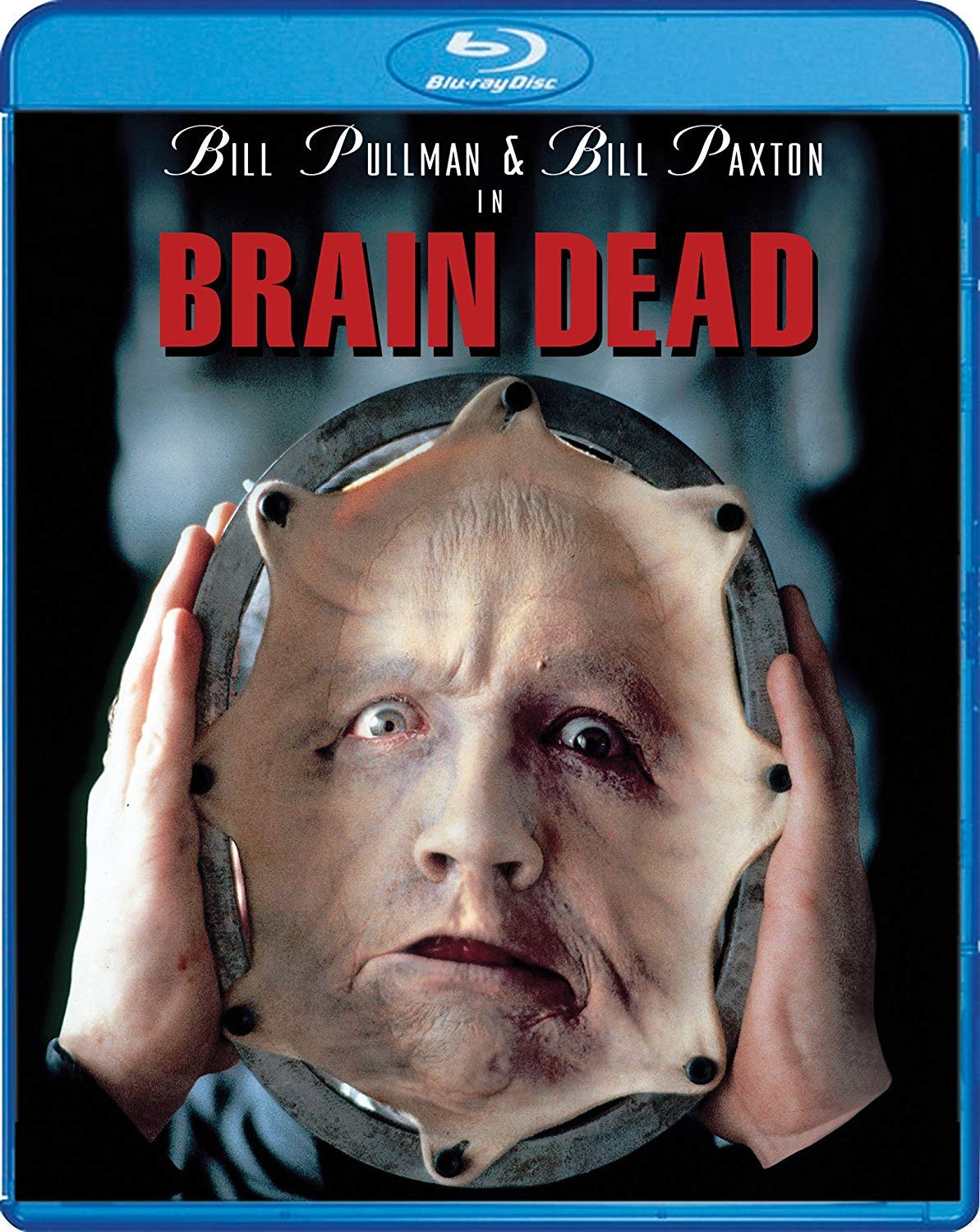 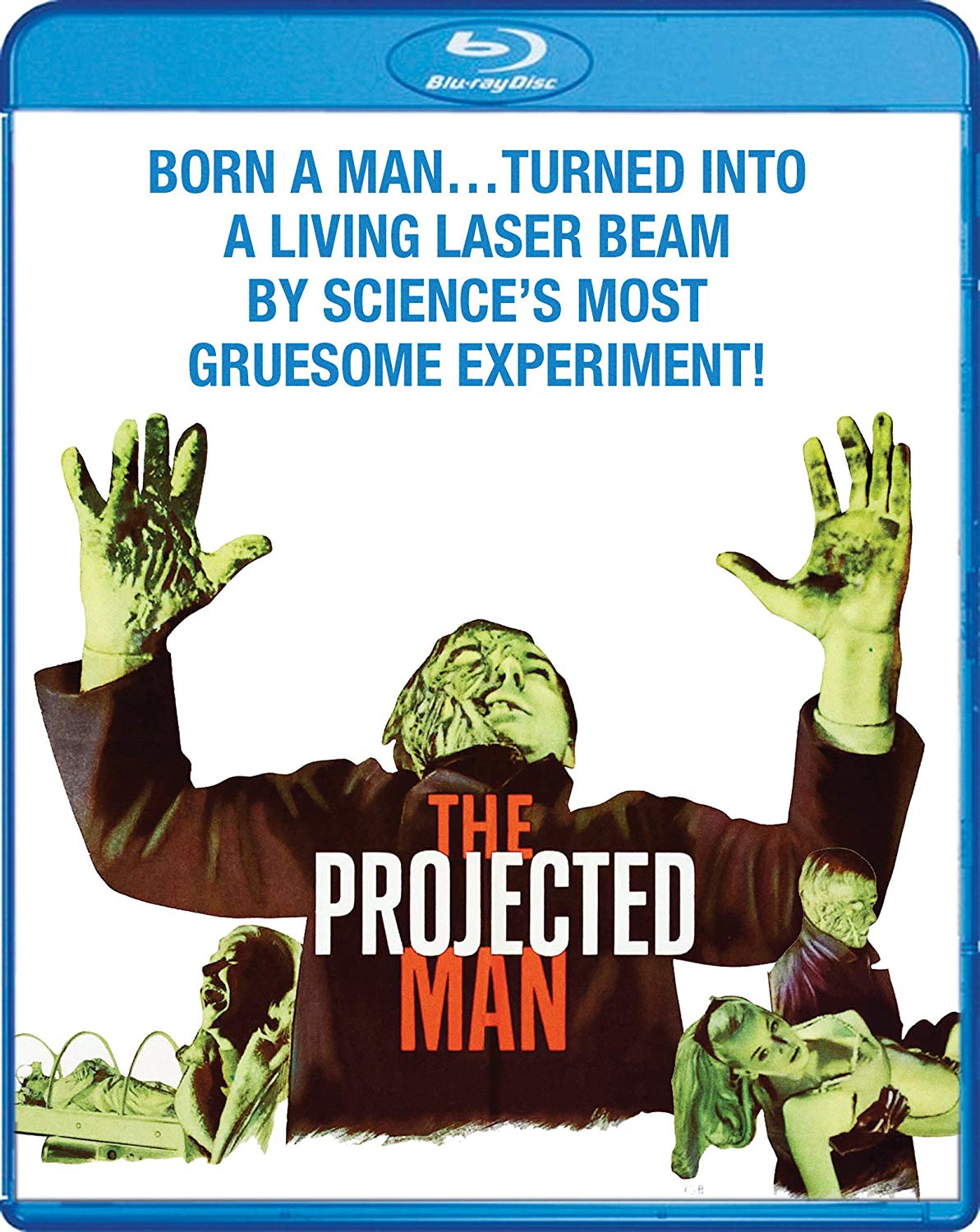