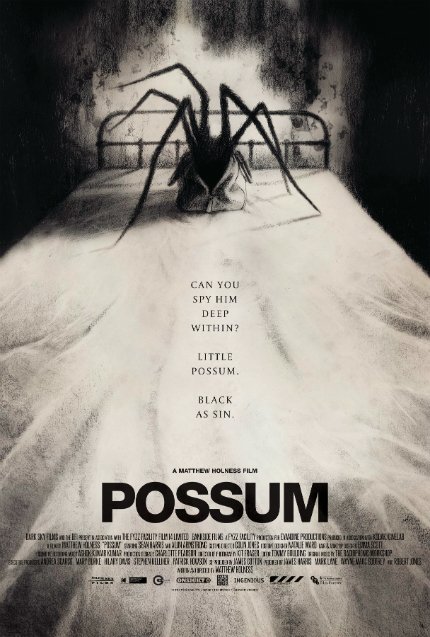 Sean Harris first grabbed me when he gave life to the tragic figure that was Joy Division's Ian Curtis in 24 Hour Party People, and then a little later in Billy O'Brien's Isolation and then I luxuriated in his cunning role in the small-screen series The Borgias.

He has always struck me as an actor who gives himself over the the characters he portrays, bringing instant menace when that's required, as in the two latest Mission: Impossible blockbusters. Though I haven't seen Possum yet, he quickly conveys his character's very, er, distinctive traits in our exclusive clip.

The directorial debut of Matthew Holness, who also wrote the original screenplay, Possum tells the tale of "a disgraced children's puppeteer [who] must confront his sinister stepfather and a hideous puppet he keeps hidden in a brown leather bag in order to escape the dark horrors of his past."

Alun Armstrong also stars and is featured in the clip, which you can watch below. We've included the trailer as well. Possum will open in theaters and on digital platforms via Dark Sky Films on Friday, November 2. 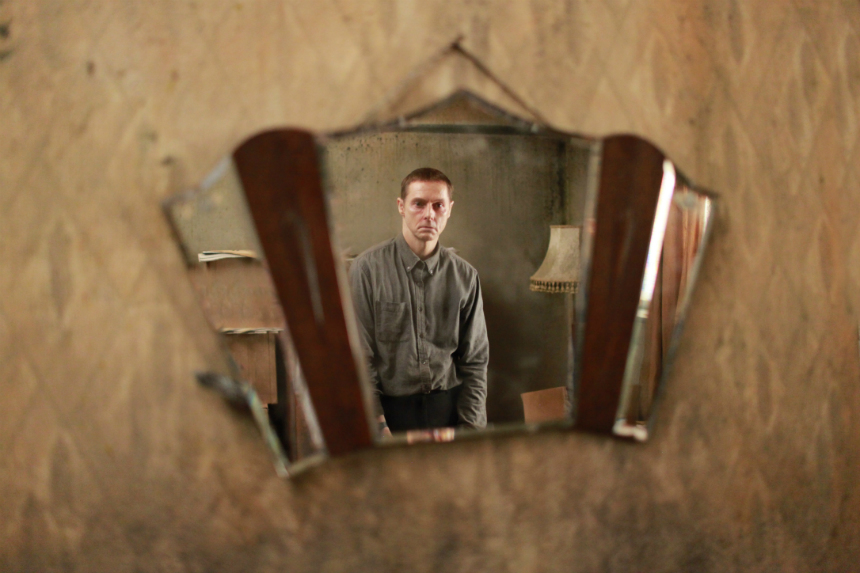 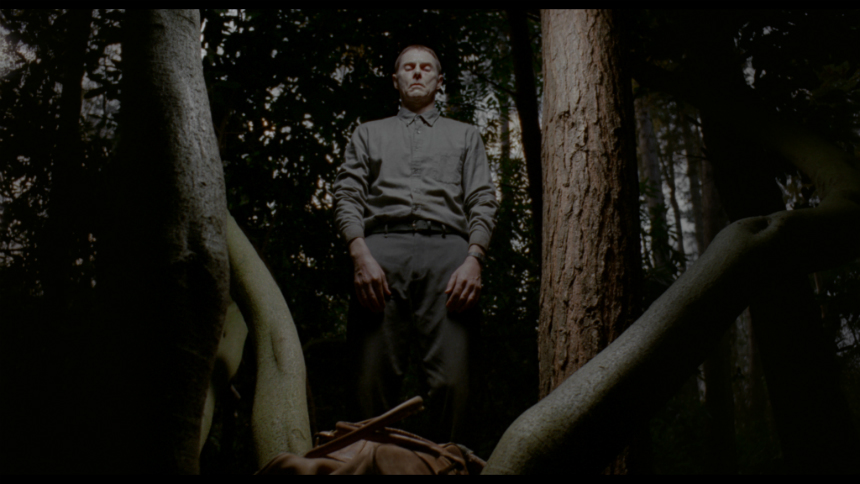 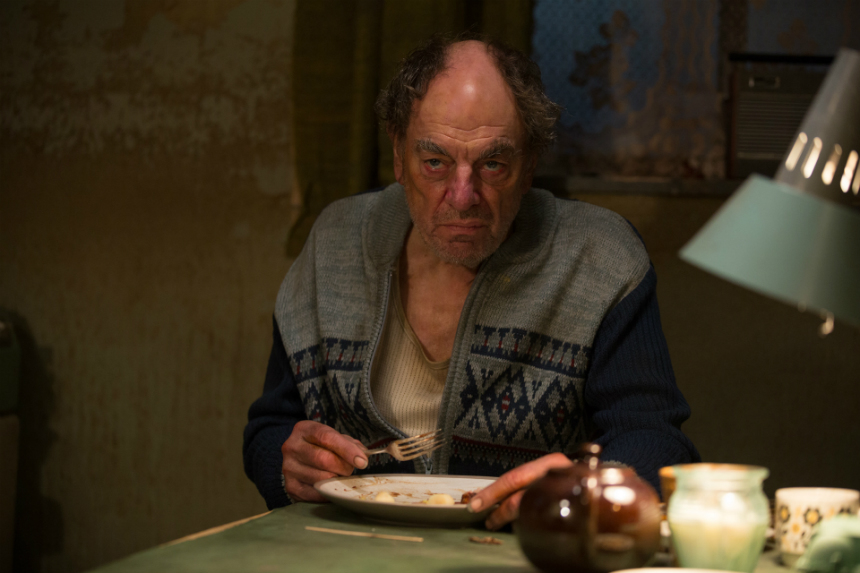 Do you feel this content is inappropriate or infringes upon your rights? Click here to report it, or see our DMCA policy.
Alun ArmstrongDark Sky FilmsMatthew HolnessSean Harris