Review: THE OTHER SIDE OF THE WIND, Orson Welles' Raw, Fascinating Vision, Refined By Others 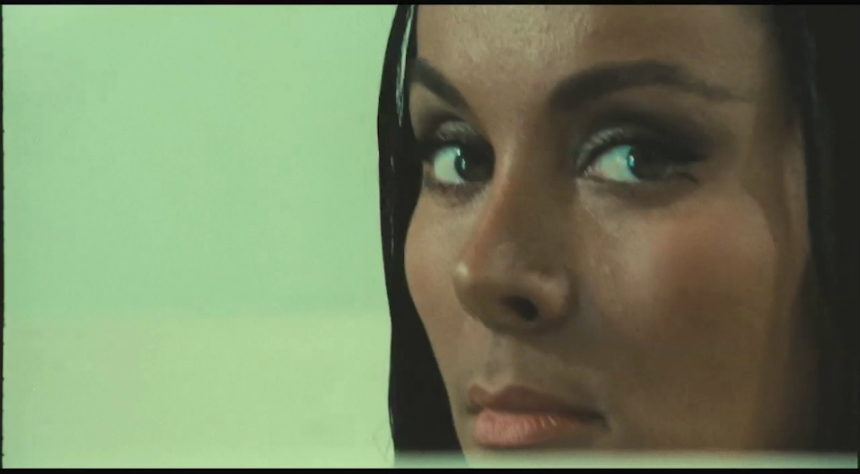 In 1975, I became aware of the existence of Orson Welles' The Other Side of the Wind. Excerpts were broadcast on a major television network during the third AFI Lifetime Achievement Award ceremony, honoring Welles. I was electrified at the prospect of seeing a new film by the old master. Now, some 43 years later, the film has finally been completed and will debut ... on television.

Welles began production in 1970 and continued shooting, on and off, over the next six years or so, according to notes that appear at the beginning of the film. Before dying in 1985, he edited the footage. After aborted attempts by others to complete the editing, the raw footage -- more than 100 hours! -- was locked up in a vault in Paris. Last year, all rights were finally cleared and the editing process began anew, entrusted to Bob Murawski.

The new version debuted at the Venice Film Festival this year; other theatrical screenings will also take place in various locations. Beyond those lucky few who have those opportunities, everyone else will have to be content with watching the film on Netflix, starting November 2.

All that being said, how is the film itself?

After a single viewing (on television), it resembles Welles' work in the 1960s, including The Trial and Chimes At Midnight, as well as The Immortal Story and F for Fake: it's fragmented and jumbled, actively kicking against its own narrative. Really, the story is far less impressive than Welles' fascinating attempt to express a storm of ideas in the teacup of a feature film.

The Other Side of the Wind is both the title of the film at hand and also the title of the film within a film, which is a parody intended to mock the work of Italian director Michelangelo Antonioni. (Maybe Blow-Up sent Welles over the edge?) The film within a film is shot in color in magnificent 35mm and looks fantastic; the "story" is about a woman (Oja Kodar, Welles' longtime companion) who is often comfortably naked as she begins an affair with a man played by the star John Dale (Robert Random), who is sometimes naked. 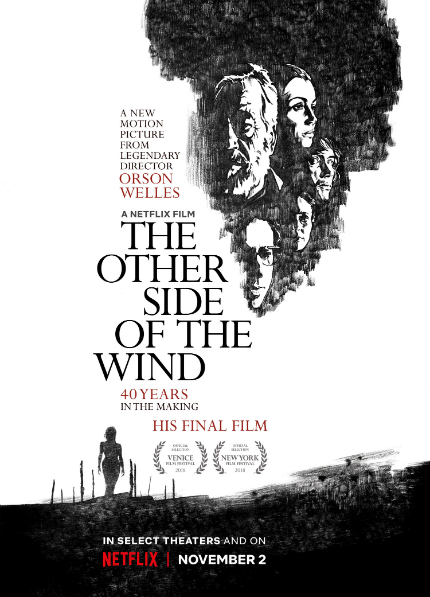 The overarching narrative, shot largely black & white and in 16mm, follows famed director Jake Hannaford (John Huston) during a single night in which he serves as host for a large party, ostensibly to show the footage he has completed. The press is invited and the party is covered by individuals with all sorts of cameras, which allows for all kinds of footage to be included.

Of course, this is, most assuredly, not the final product that Welles would have assembled on his own. Reportedly, he had completed his editing of perhaps 40% of the footage that appears in this version, which runs just over two hours. He had, apparently, completed nearly all the footage for the film within a film, and left notes on the rest.

As happy as I am to have seen The Other Side of the Wind in any form, I keep retreating to the description of "fascinating" because it feels like a singular event. My own preference for strong narratives makes it more difficult to latch on to anything in particular here; I found myself continually trying to contextualize it, to imagine what my reaction would have been like if I'd seen it when I was far younger. Who knows? I might have been aghast -- or awestruck.

Even though I'm a devoted fan of 70s cinema, I wonder how well the film would have fit into that landscape, if Welles had managed to complete it in that decade. The new star directors, including Bogdanovich, were misfiring and becoming self-indulgent in 1976 and 1977; maybe The Other Side of the Wind would have fit in perfectly. Or maybe it would have risen above all the other arthouse-skewing artistic endeavors and been proclaimed a masterpiece.

Frank Marshall served as unit production manager (and production accountant) during filming; he and Bogdanovich had already worked together on Targets and The Last Picture Show and Marshall eventually became a significant figure in Hollywood as a producer. Marshall serves as a producer here, just one of multiple people who were involved in the original project and contributed their experience and insight into this version.

For now, I'll stick with describing The Other Side of the Wind as fascinating yet also frustrating, in that we'll never know what, precisely, Orson Welles had in mind. Maybe that's also its brilliance; unfinished films always live just beyond the edge of our our imagination, in territory that belongs solely to the creators.

The film is available to stream worldwide on Netflix, as of November 2, 2018. It is also playing a limited engagement at select theaters in the U.S.; check local listings. 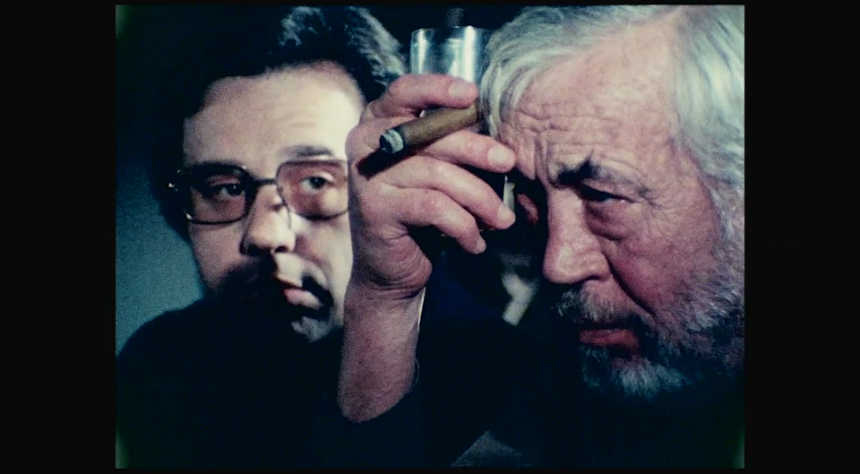 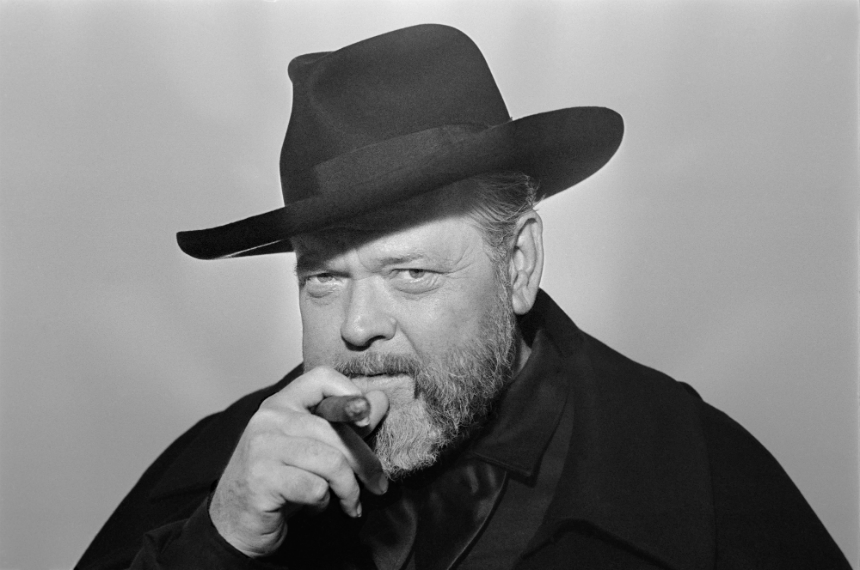 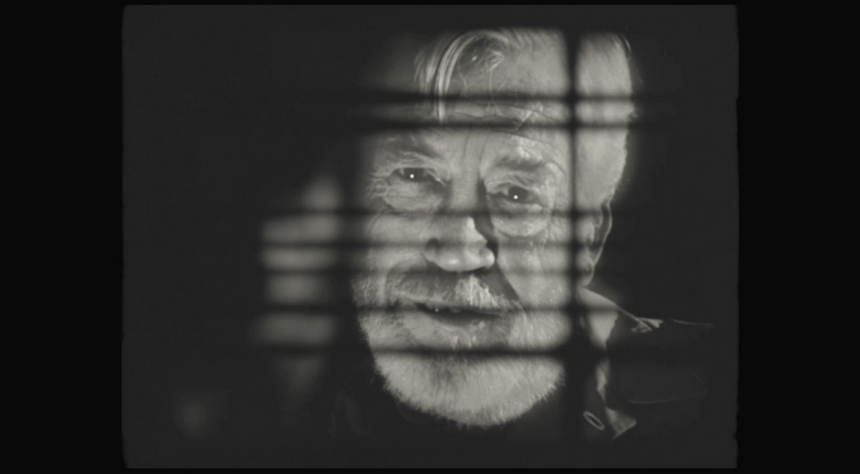 Do you feel this content is inappropriate or infringes upon your rights? Click here to report it, or see our DMCA policy.
Frank MarshallNetflixOja KodarOrson WellesPeter BogdanovichSusan Strasberg

More about The Other Side of the Wind