US: New Proof of Concept From Angelo White is an Eye Candy Sugar Rush

We have written about Dutch filmmaker Angelo White a couple times in the past year or so. He wowed us with his previous proof of concept (PoC) short film Sorice, then put that idea to bed to work on other projects. He came to us recently and let us know of another idea that he is working on, with his co-director Daniel Scotch, called US and we get to share this proof of concept with you now.

Set in a dystopian future of an unstable World, a young woman is being held against her will in a secret facility after being diagnosed with a rare blood type, blaming her kind for what happened to the World. She starts to discover her abilities and fights to escape her past which has haunted her since its downfall.

Let us talk about the obvious with US, those visuals are amazing! US has a varying collage of influences that do not pin it down for the moment but show us what White and Scotch are capable of achieving on a visual scale based on their skill sets alone. We had to ask White to share his thoughts on US in a director’s statement.

US was a project I wanted to create for a while. There is so much history with this RH blood type, there were many theories that inspired me to visually illustrate it. There are people on this Earth with this specific blood type who think they actually have abilities or think they are different.

I created a story where a young woman diagnosed with the RH negative blood type discover her dark past and why she is blamed for what happened to the World. The story reveals an afterthought on how the World is today. US is a sci-fi thriller/horror film, the mood is dark and visually creates new worlds. This teaser just sets up the premise through the dialogue and showing a small piece of what this film could be. Imagine seeing this girl evolve her abilities by this blood type in ways we have never seen before. I feel honored by the acceptances and hope that the film will reach many audiences. I think this is a new experience for everyone.

We have been so smitten with White’s work this past year that we helped connect him with folks who work within the co-production field, and focus on getting White in the right rooms with the right people who can help him and advise him with US. We look forward to hearing more about the project as it moves along.

US: THE CONVERSATION (2018) from Angelo White on Vimeo. 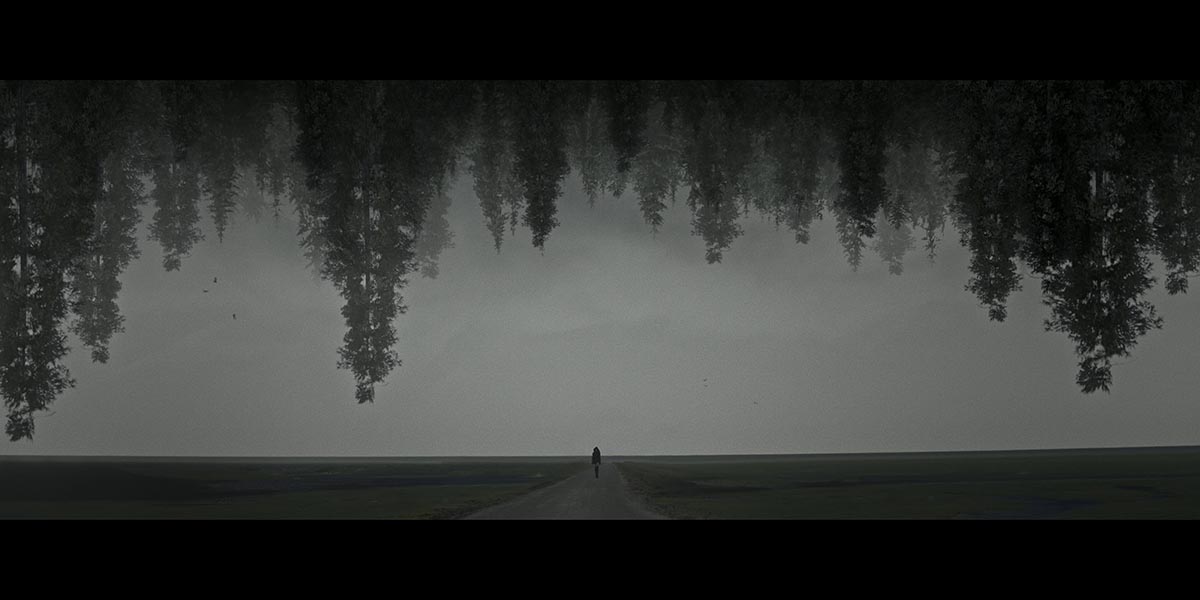 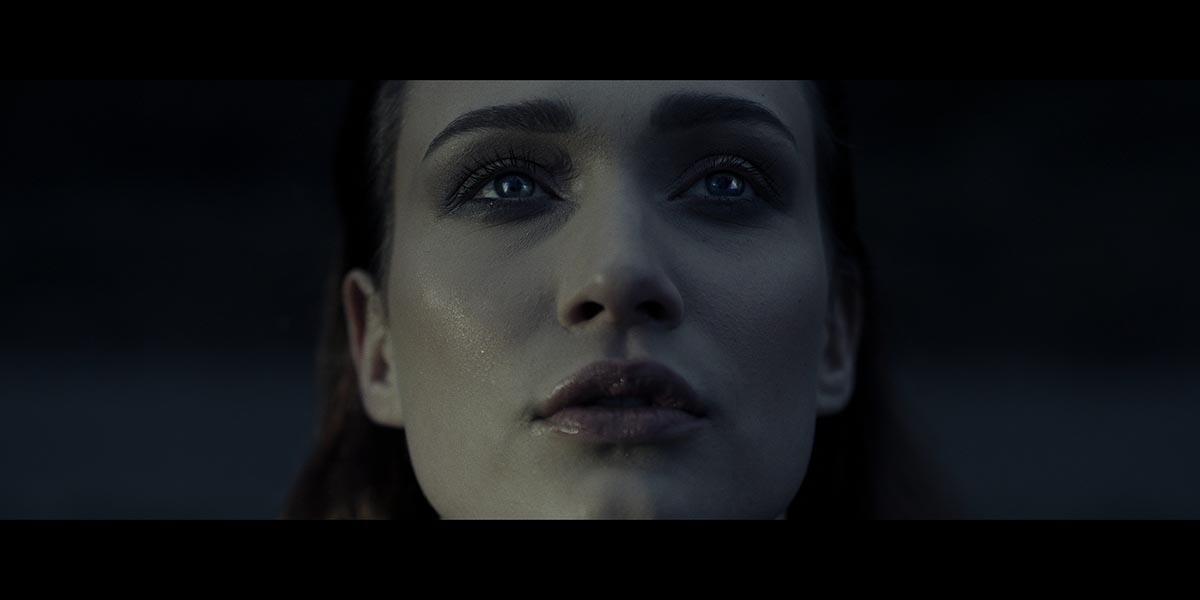 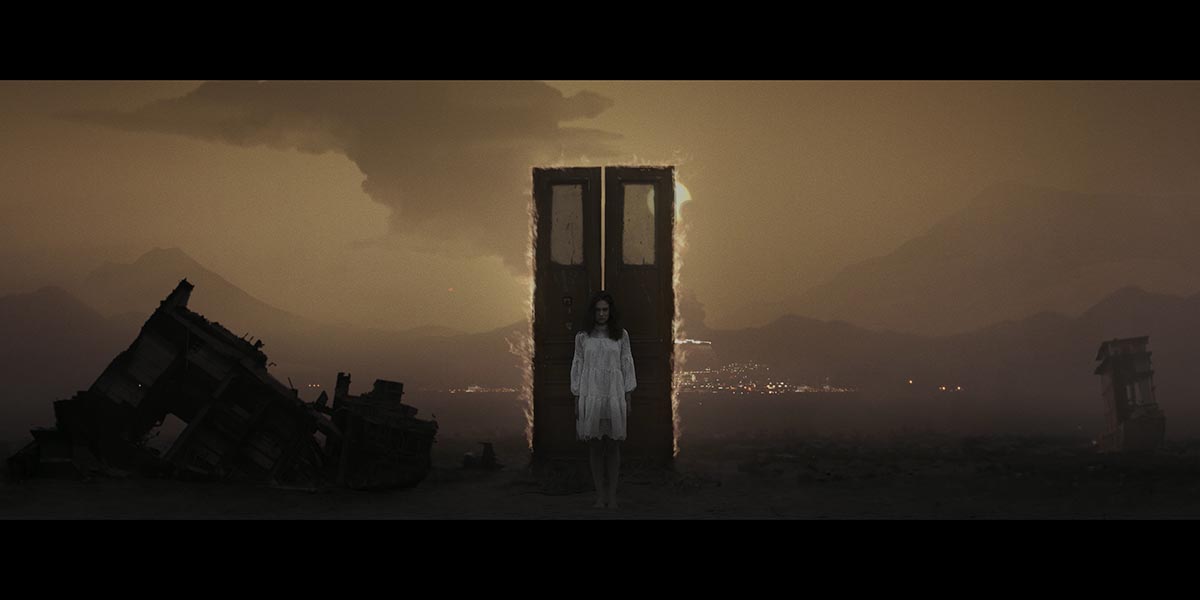 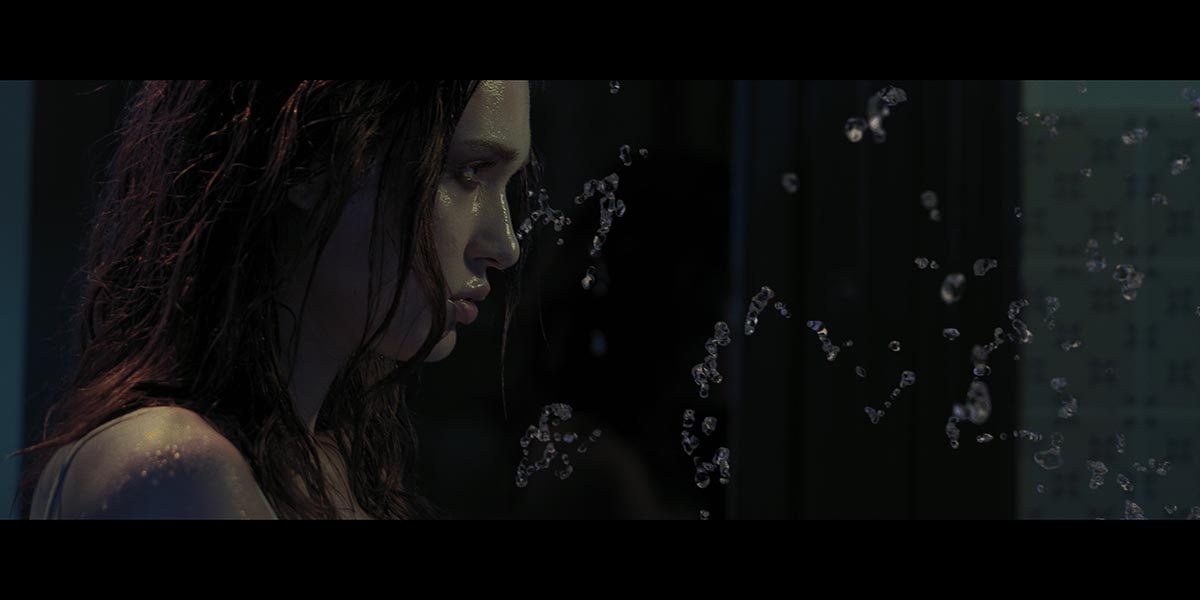 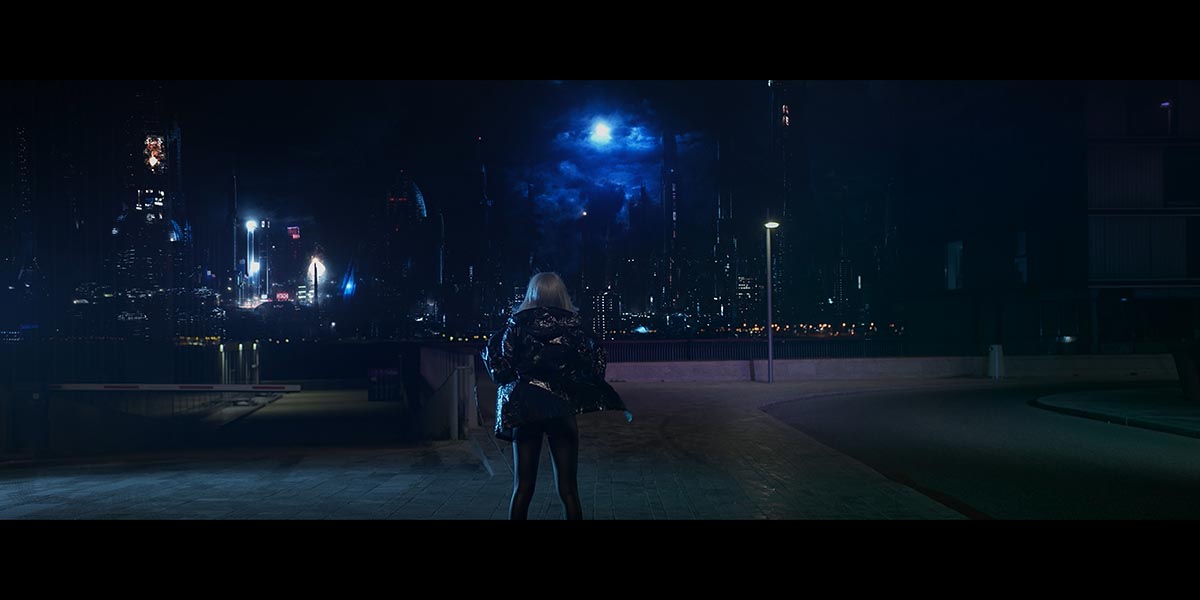 Do you feel this content is inappropriate or infringes upon your rights? Click here to report it, or see our DMCA policy.
Angelo WhiteDaniel ScotchHorrorProof of ConceptSci fiUS