EVANGELION: 3.0 + 1.0 Gets A Release Announcement And A Teaser 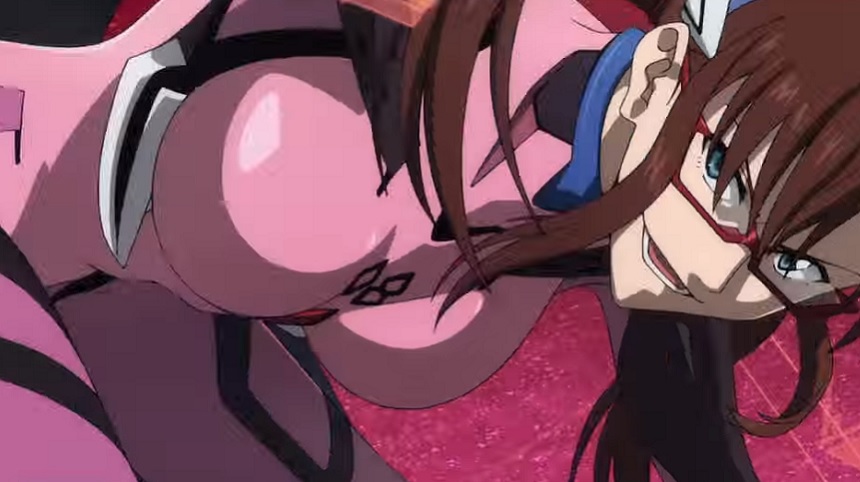 Japanese audiences flocking to see Hosoda Mamoru's new film Mirai this week got to see a special advert indeed: one which announced the fourth Evangelion reboot film. It's known under many titles but let's use Evangelion: 3.0 + 1.0, which will probably be the one sticking around most in English-speaking territories.

The teaser shows EVA pilot Mari taking her vehicle for quite a spin, and is followed by the announcement that the film will be in theaters in 2020.

Well, we were indeed wondering about that.
In fact, frankly, we were wondering if it would happen at ALL.

Saying I am a fan of the franchise is an understatement: while it is my toughest love in anime yet (few titles can piss me off like it), at its best moments it is sublime science fiction, with an emotional depth and technical prowess like few others. It literally combines the best and worst traits of anime, but at its core beats a pure (yet slightly unhinged and angry) heart.

I have no idea what to make of the new direction creator Anno Hideaki went into with the third film, but I do know that I will be checking out this fourth installment as soon as it's out, if only to see how he plans to end it all this time. It is, after all, supposedly the final of the reboot films...

Check out the new teaser below!