It is that time again, as my personal tenth Melbourne International Film Festival looms on the horizon and I am reminded how old I am getting. What better way to celebrate or commiserate than with a record-breaking splurge of titles from the Croisette, 43 titles to be specific.

Both opening night selection Everybody Knows and closer The Man Who Killed Don Quixote will be joined by films plucked across Competition, Un Certain Regard and art-house bait sections Critics Week and Director's Fortnight.

Thirteen of the 21 In Competition films will be screened at MIFF and yet I still cannot help feel dismayed that Lars von Trier, an auteur synonymous with MIFF and my many years of attendance at the festival, will not be represented, as his latest murder-porn The House That Jack Built has been shunned. Equally disappointing is David Robert Mitchell's (It Follows) neo-noir absence with Under the Silver Lake.

For the full line-up and links to our selected reviews, look no further... 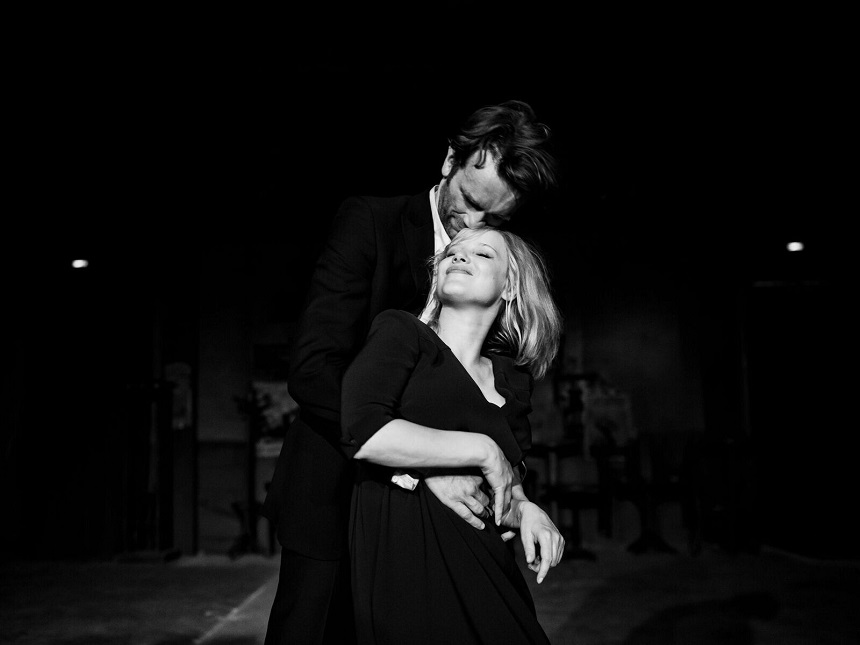 Following his Oscar-winning masterpiece Ida, Pawel Pawlikowski’s Cold War is a stunning love story that wends its way through a partitioned Europe that is inspired by Pawlikowski’s own parents’ story; Italian director Alice Rohrwacher’s (The Wonders) enchanting feature Happy as Lazzaro is a magic-realist fable of modern Italy that bends time in unforgettable ways; Nadine Labaki’s Capharnaüm went on to win this year’s Jury Prize. A neorealist fable, this is a startling premise of a 12-year-old child attempting to divorce from his parents.

Just annonunced and decades in the making, director Terry Gilliam’s near-mythical riff on Cervantes’ fantastic tale, The Man Who Killed Don Quixote - finally makes its debut. Starring Adam Driver it tells the story of a cynical ad man trapped in the delusions of an old shoemaker who believes himself to be Don Quixote, with a meta-bend on the process of film itself.

Three selected animated features offer audiences a unique perspective on family, the allure of war reporting and the pursuit of truth. Journalist Ryszard Kapuscinski’s experiences during the 1975 Angolan civil war anchor Another Day of Life – a stirring hybrid of live-action documentary and animated biography, based on the Polish reporter’s acclaimed memoir of the same name; Chris the Swiss plunges audiences into a murder mystery amid the Yugoslav Wars of the early 1990s. Here, director Anja Kofmel tells the untold story surrounding the death of her cousin Chris, a Swiss war reporter, after his body was discovered under mysterious circumstances in 1992. On a lighter note Mirai blends time-travelling antics with delicate family dynamics. Director Mamoru Hosoda’s fantastical film offers a child’s view of coping with a new sibling.

This year’s Cannes documentary selections are set to leave audiences inspired and divided. In Pope Francis – a Man of his Word, Oscar-nominated filmmaker Wim Wenders turns his lens to one of the world’s most remarkable subjects: the enigmatic, visionary and controversial Pope Francis with unprecedented access; from church to the altar of entertainment, Mark Cousins’ The Eyes of Orson Welles gets to the heart of greatness in a whimsical and heartfelt examination of one of the 20th century’s greatest showmen.

Here's a list of all the announced films in alphabetical order not mentioned above, with links to our reviews where applicable and notes on what I am really looking forward to.

Arctic– Dir. Joe Penna, love a survival tale, and Mads Mikkelsen will no doubt bring the intensity and desperation required as he plays a researcher who must survive in the Arctic after a plane crash

Asako I+II – Dir. Ryusuke Hamaguchi, possibly my least favourite Director on this list, pointless is a word that comes to mind

Ash is Purest White Dir. Jia Zhang-ke, I question if this will make me finally like the auteur

At War – Dir. Stéphane Brizé, the working class are betrayed by the system as lay-offs at a car plant spark what happens next

Cold War - Dir. Pawel Pawlikowski, Ida was a masterpiece and the sublime black and white cinematography and period detail that defined it is given wider scope in Pawel's latest intimate epic

Leave No Trace - Dir. Debra Granik, the return of the director of the superb Winter's Bone

The Fugue - Dir. Agnieszka Smoczynska, Director of the completely insane mermaid musical horror The Lure tones it down for an amnesia fuelled thriller

The Image Book - Dir. Jean-Luc Godard, prepare to be confounded and probably frustrated

The Spy Gone North - Dir. Yoon Jong-Bin, a spy-thriller based on true accounts is both timely and undoubtedly entertaining

The Wild Pear Tree - Dir. Nuri Bilge Ceylan, over three hours of simmering drama from the master behind Once Upon a Time in Anatolia 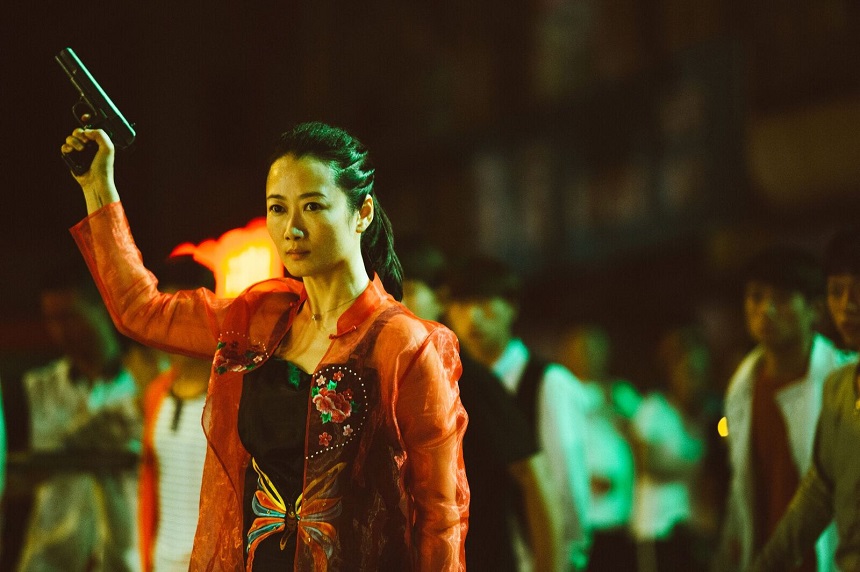 Do you feel this content is inappropriate or infringes upon your rights? Click here to report it, or see our DMCA policy.
canneslineupmelbournemelbourne international film festivalmiffmiff 18program