Friday One Sheet: TO THE NIGHT 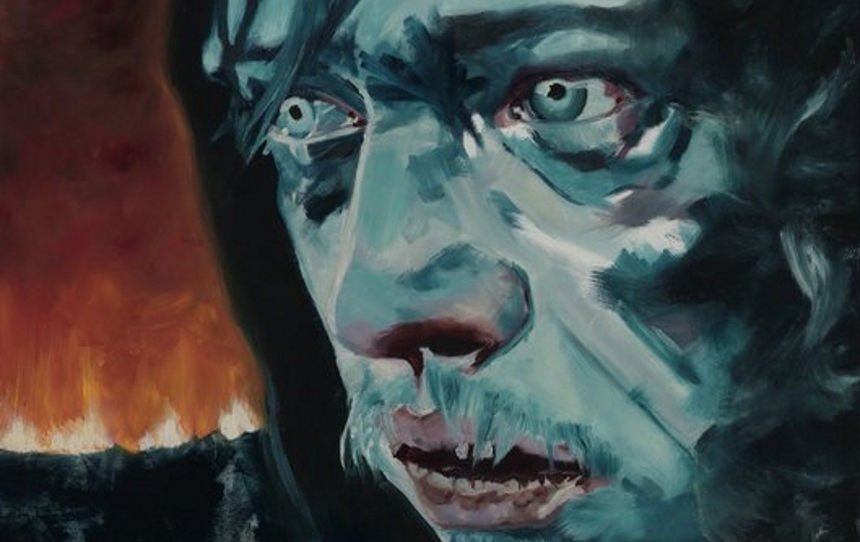 This striking hand-painted key art for Peter Brunner's latest, takes one of the most interesting visages, that of Caleb Landry Jones, and renders it in hand-painted abstraction, with emotion intact. Many of you are probably familiar with the hard-working actor who has a supporting and starring roles in features as varied as Neil Jordan's Byzantium, David Lynch's Twin Peaks: The Return, Jordan Peele's Get Out, Brandon Cronenberg's Antiviral, Martin McDonough's Three Billboards Outside of Ebbing Missouri, Sean Baker's The Florida Project, and Matthew Vaughn's X-Men: First Class.

Caleb Landry Jones brings an unsettling edge to any project he is involved in, and the designers (who I have been unable to source) of the To The Night one sheet have an implicit understand of the power of a facial expression.

(Fun fact: Director Peter  Brunner studied under Michael Haneke, whose remake of his own Funny Games has one of the best examples ever of the power of a face on a poster.) 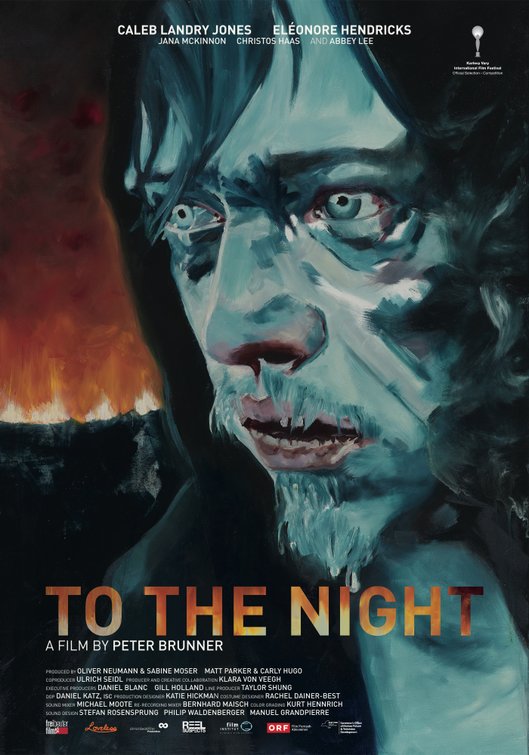 Also included in this post is the trailer, which dropped a few hours ago - you can see the image which the artist re-envisioned for the poster.

Norman has never come to terms with the fire that, in his childhood, took away all those closest to him. His inner sorrow and feelings of guilt prevent him from starting a new life with his girlfriend and son. Although the fire took everything, it now becomes a path to dealing with his trauma.

More about To The Night