Welcome back for the second week of the Seattle International Film Fest. We last brought you five picks from the kickoff week (some of which might have additional screenings to come). Here are five more movies we recommend that premiere at the festival starting today. 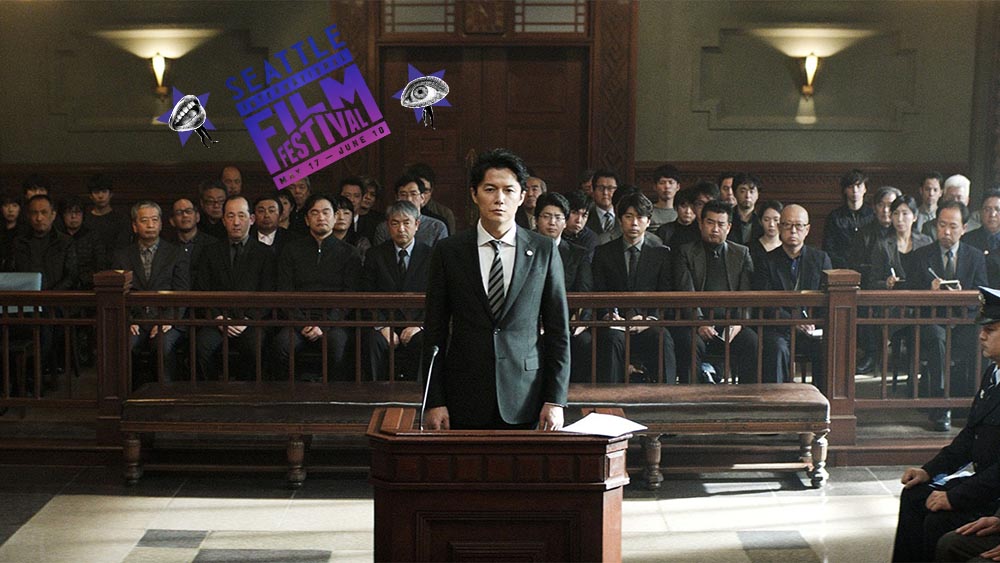 The Third Murder
Screen Anarchy fave Kore-eda Hirokazu brings his latest (before this month's Cannes Palme d'Or winner, that is) to SIFF about a conflicted defense attorney. In his review, Pierce Conran remarked: "Koreeda and cinematographer Mikiya Takimoto have been collaborating for a long time on handsome films, but The Third Murder is shot with unusual crispness, with a series of intriguing tableaus boasting clarity and layered depth in equal measure." 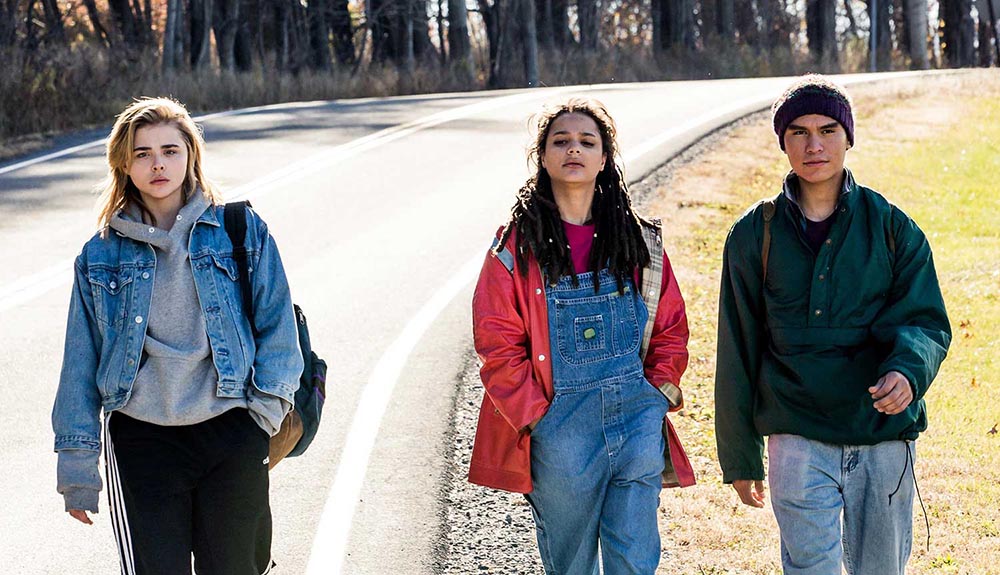 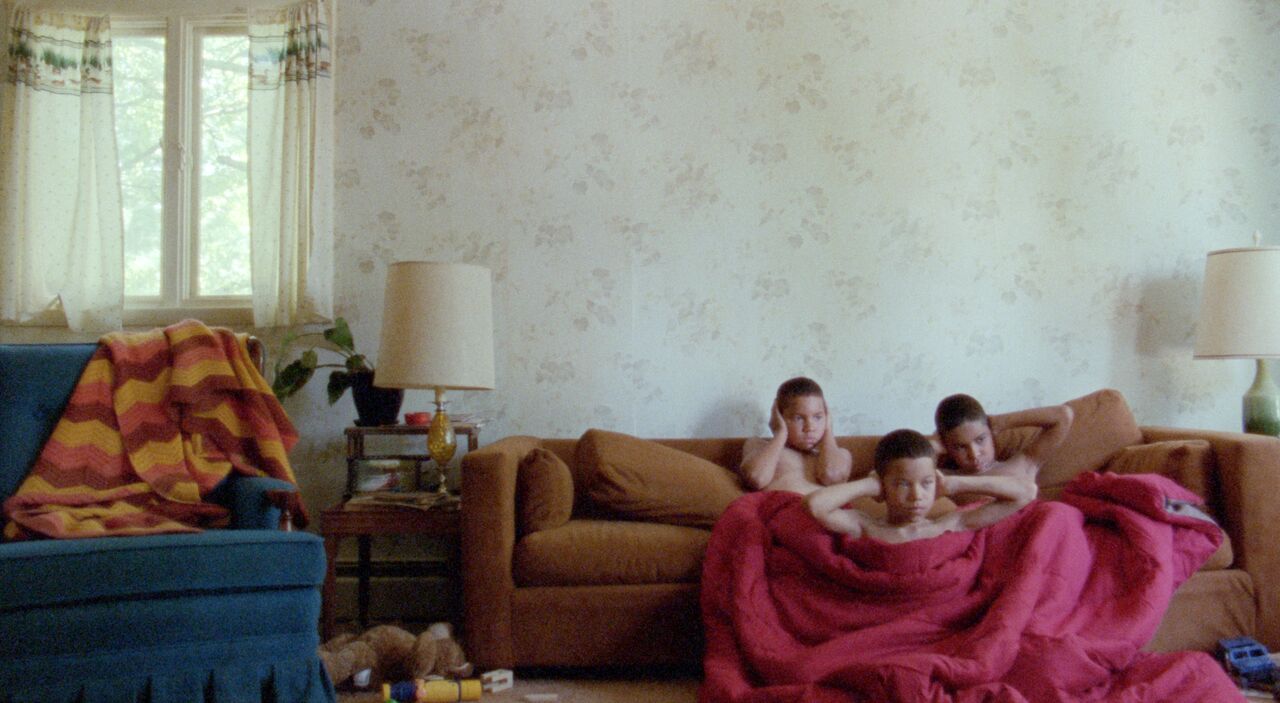 We the Animals
Another Sundance standout, director Jeremiah Zagar took home the NEXT Innovator Award at this year’s festival. His feature debut tells the story of a blue collar family in Upstate New York. In his review, Ben Umstead called it "exactly the kind of film that should straddle mainstream and arthouse appeal in a way that will delight and challenge audiences." 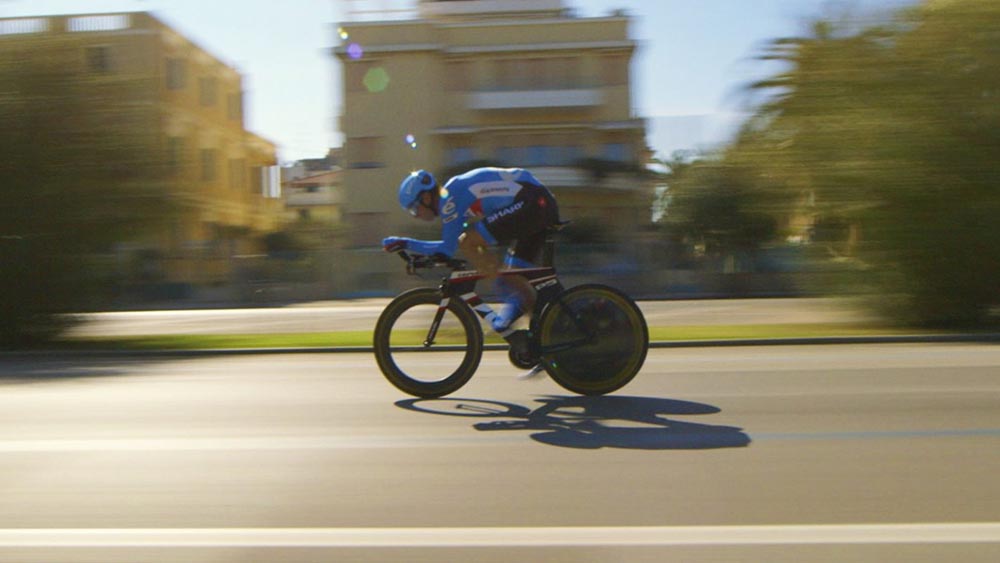 Time Trial
Legendary cyclist David Millar stars in this experiential documentary directed by fellow Scotsman Finlay Pretsell. Never has a movie made it easier to understand what it is really like to be inside the professional peloton. 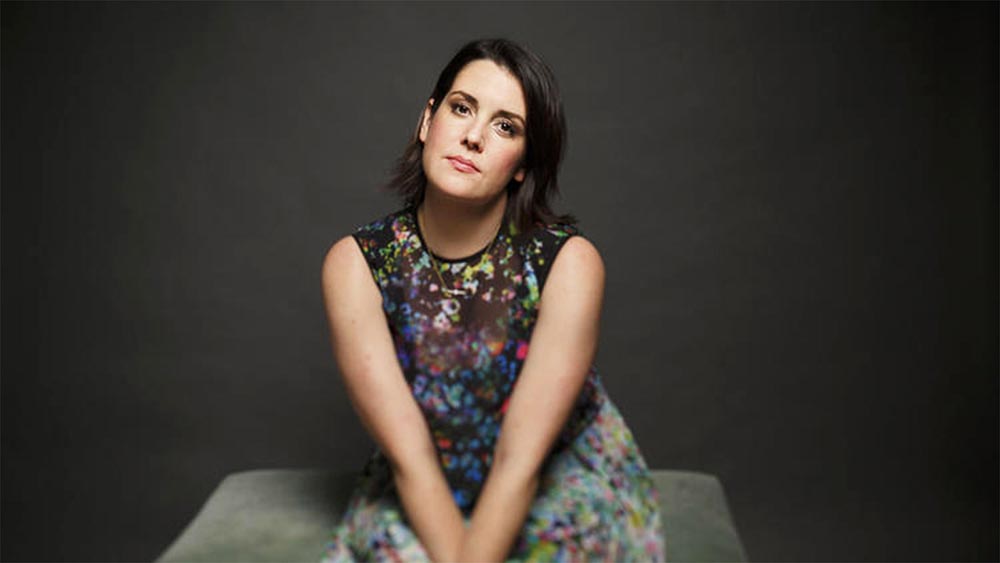 An Afternoon with Melanie Lynskey
Join the 'Queen of Indie' for a conversation and clips from her remarkable career that includes The Informant!, Hello I Must Be Going, I Don't Feel at Home in This World Anymore, and Folk Hero & Funny Guy. The conversation is followed by a screening of Megan Griffith's Sadie.