The typical showbiz documentary, like the true-crime doc, the unexplored-niche doc and so many other related subgenres, has its hooks, its patterns, its agendas. What’s neat about some of the showbiz docs at the Tribeca Film Festival (TFF) this year is how they deliver the goods using different approaches and despite our overall familiarity with the form. Here are three films that are particularly rewarding in this respect. 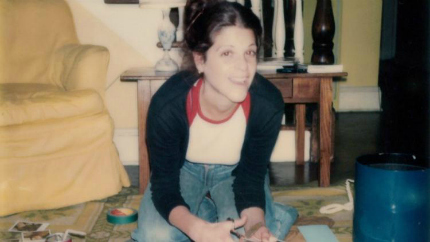 The mark of effective hagiography is that it doesn’t seem like hagiography—it feels like the obvious “truth.” And that’s not a deceptive practice: it can be the mark of a filmmaker who’s chosen a compelling subject and then effectively conveys what’s so compelling about it.

The topic is a natural, and the scope is impressively comprehensive. And while, yes, a feminist lens is fleetingly applied here and there, this isn’t the kind of doc that leans heavily on cultural commentary. Instead, with its very title, its sweetie-pie animations, and its predictable theme of a talent-taken-from-us-too-soon, Love, Gilda plays its sentimental cards throughout… but, to its credit, never really overplays them. 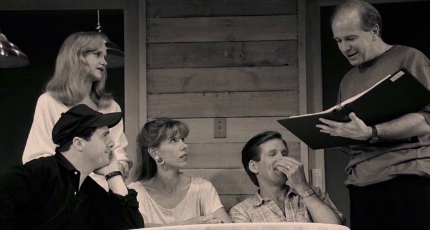 By necessity, Every Act of Life takes a different tack as its subject, the playwright Terrence McNally, is not a performer—has no public persona in the sense that Radner did. It must make a case to anyone outside the theater world about McNally’s stature, and sets about doing this in ways both thoughtful and relentless.

In fact, if you get through the opening credits of Every Act of Life, in which the subject’s awards are put on display, you’ll be gifted with each succeeding minute as the film just keeps expanding in terms of breadth and depth. That said, there’s never a dedicated literary analysis of McNally’s body of work from notable critics or academics.

The closest we come to that is a consideration of the subject as a “gay playwright”—a designation that McNally himself is the quickest to lash out at as dumb and dismissive. But all of this is actually okay because Every Act of Life isn’t a literary biography, but rather a true showbiz doc.

Thus we come to learn about box office matters, favorite performers, the occasional backstage conflict, romantic loves lost and gained, and so on. And on that basis, Every Act of Life is dizzyingly rich in content. So come for the Broadway drama… and stay for the insightful portrait of American culture over seven decades courtesy of one artist’s remarkable career. 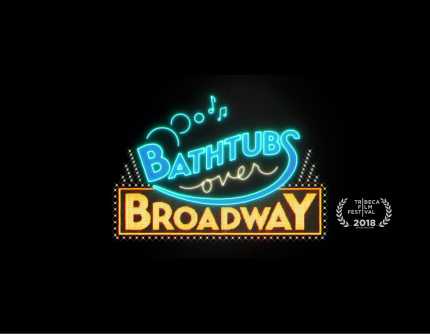 One of my favorites of all the films at TFF this spring, Bathtubs Over Broadway plays the long game astoundingly well. It starts as an unexplored-niche doc, introducing us to the world of “industrial theater” through its preeminent stan, longtime Letterman writer Steve Young (pictured above).

It then kinda becomes a portrait of Young as he guides us through the sales-meeting musicals of the ‘50s-‘70s that feature such immortal lyrics as “Xerox spoken here!” and “Everything’s coming up Citgo!” From there the film morphs into a quest doc wherein we follow a central figure who’s tracking down bygone or obscure cultural artifacts, in this case both.

To be sure, the kitsch factor is entertaining throughout, but it’s hard to sustain a feature-length doc on kitsch alone. Fortunately, director Dava Whisenant doesn’t even try. The tone avoids hipster snark for the most part and becomes increasingly somber, mirroring Young’s emotional journey as he meets many of his creative idols.

Eventually things become downright elegiac and, finally, quite moving. Steeped neck-deep in nostalgia, Bathtubs Over Broadway nonetheless turns out to be the most powerful film about connecting to the living in the present moment that I’ve seen in a long, long time.

More about Bathtubs Over Broadway