Interview: HUNTING LANDS writer-director Zack Wilcox on the making of the film 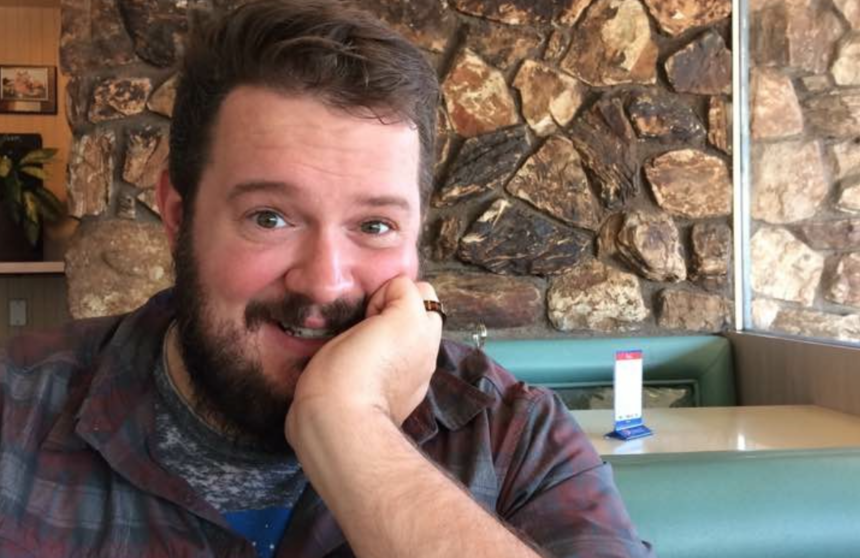 Hunting Lands is a gripping and slow-burning thriller, a visually-arresting picture that manages to fully develop its protagonist and generate tension through mood instead of action and explosions.

I had the opportunity to exchange e-mails with the writer-director of Hunting Lands, Zack Wilcox, who managed to tell me quite a bit about the making of the film.

When did you start to develop Hunting Lands?

I wrote the treatment for the film in 2009 and shared the story with a few friends. But in the end I was lucky enough to pitch it to Edwin my cinematographer and eventually executive producer and he saw the value of attempting a more abstract run at character development.

At a lunch meeting in 2017 we decided that he would self fund the film and we would go make it together. After that Josh Amato and I outlined a scene by scene and I began to write. I can’t stress it enough, if you want to write faster, your best bet is to have a scene by scene treatment.

Did you have any particular actors in mind for the main roles?

I didn’t really have any actors in mind for the lead roles in the film at the start. But here in LA there are very few projects that you get to go to friends for. And an indie feature that you plan to shoot at a break neck pace is one of the few. We did an open casting and went out to friends at the same time so there was a bit of competition but the best among them took the roles.

What was the experience of shooting in such cold locations in Northern Michigan?

As far as working in cold locations go, I love them. Freezing temperatures are by far preferable to heat stroke temperatures. You layer up and keep moving. The beauty of a snowy landscape will pay you dividends for the effort.

What would you say is the main theme of the movie?

The main theme that I was attempting to layer into the film was the relationship between cause and effect in all things. Everything comes back around eventually.

What are your trying to convey through the film's deliberate pace? Was the movie designed like this from the start?

The film in its essence was always designed to be a slow burn. A simple story of action and reaction needs time to breath. Time for the audience to feel for the characters and place expectations in line for them. If we as the filmmakers make a turn that you as the audience don’t expect you have to reassess your reasoning and lay out new expectations. The thought process is interactive in that way. Dialog driven exposition would have gotten in the way of this film to audience interaction.

Do you have a next project lined up? And if so, what can you say about it?

For the moment I am mostly back to the writers’ room putting together new ideas and looking around for something that really excites me to take up as my second film. There’s a lot of great scripts out there so I’m certain I’ll find more than a few amazing options.

Do you feel this content is inappropriate or infringes upon your rights? Click here to report it, or see our DMCA policy.
dramaHunting LandsinterviewMichiganSebastian Zavalaslow-burningsuspensethrillerZack Wilcox