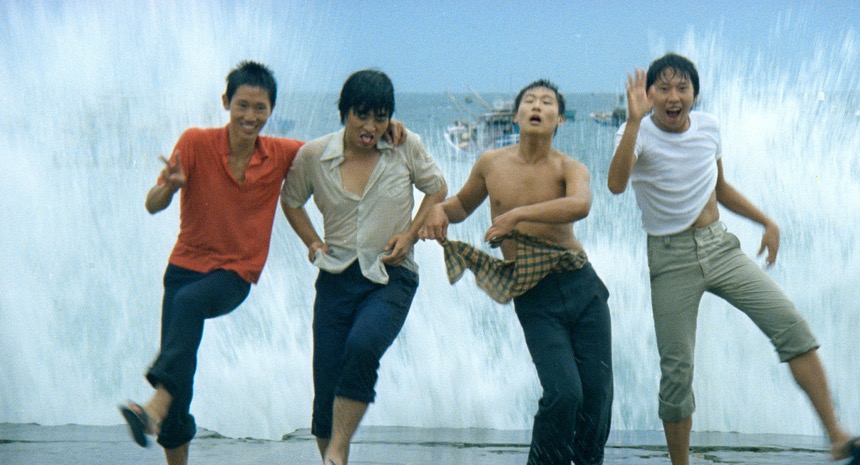 Eureka! Entertainment, consistently one of our favourite labels here at ScreenAnarchy, has announced its April releases, and there's a lot to be happy about. Marty, Delbert Mann's 1955 Best Picture winner starring the legendary Ernest Borgnine in an Oscar-winning role, gets a dual-format release on 9 April. More exciting, however, are the classic Asian titles that will be joining the Masters of Cinema series that month.

On 16 April, three early works from Hou Hsiao-Hsien, one of the architects of the Taiwanese New Wave, arrive on Blu-ray in a two-disc set. Early Hou Hsiao-Hsien: Three Films features newly restored versions of Cute Girl, The Green, Green Grass of Home and The Boys from Fengkuei, available on Blu-ray for the first time anywhere in the world. The first 2,000 copies of this indispensable set will come with a limited edition O-card.

All three titles are now available for preorder, and you can check out the artwork below, as well as a brand new trailer for Cure. 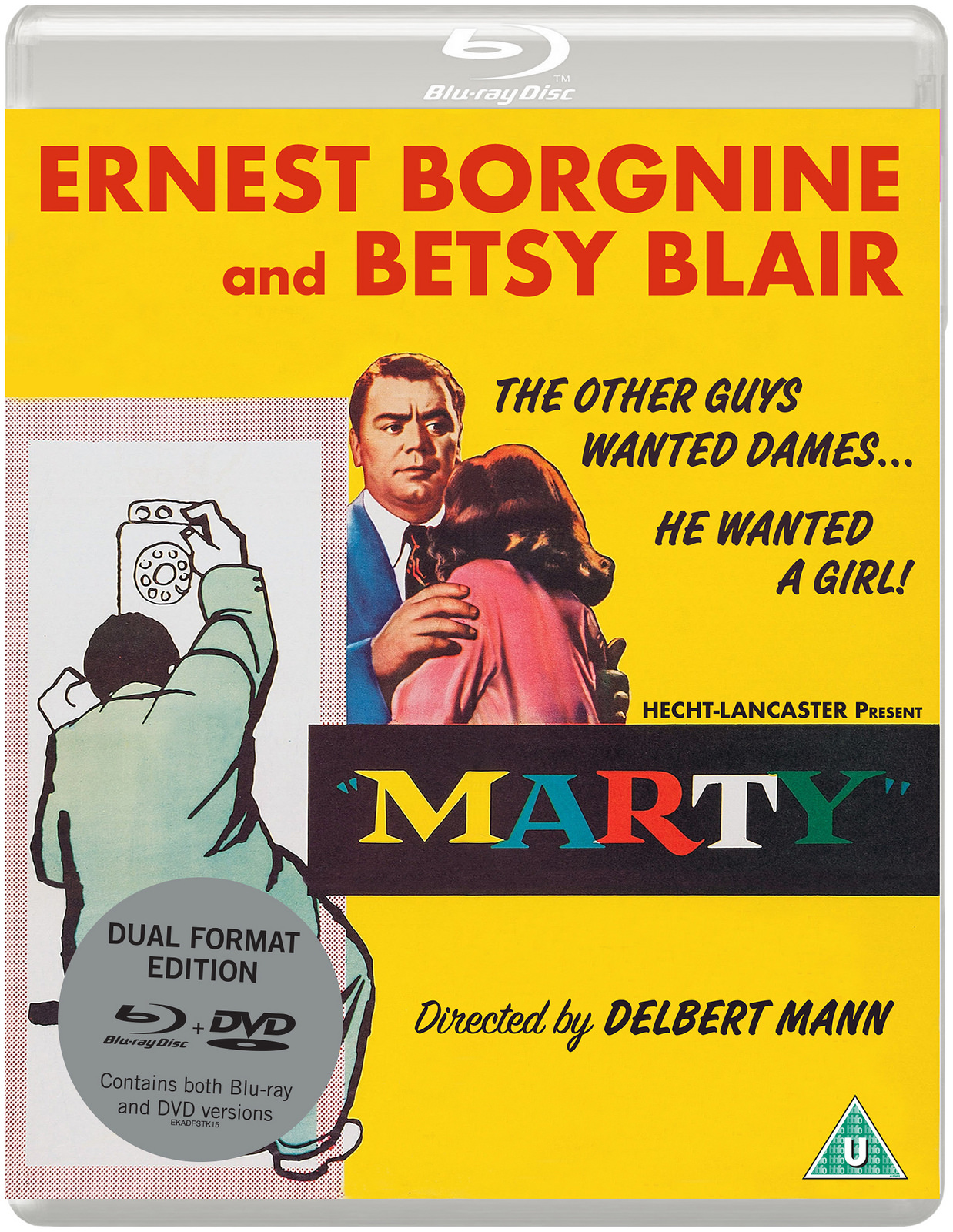 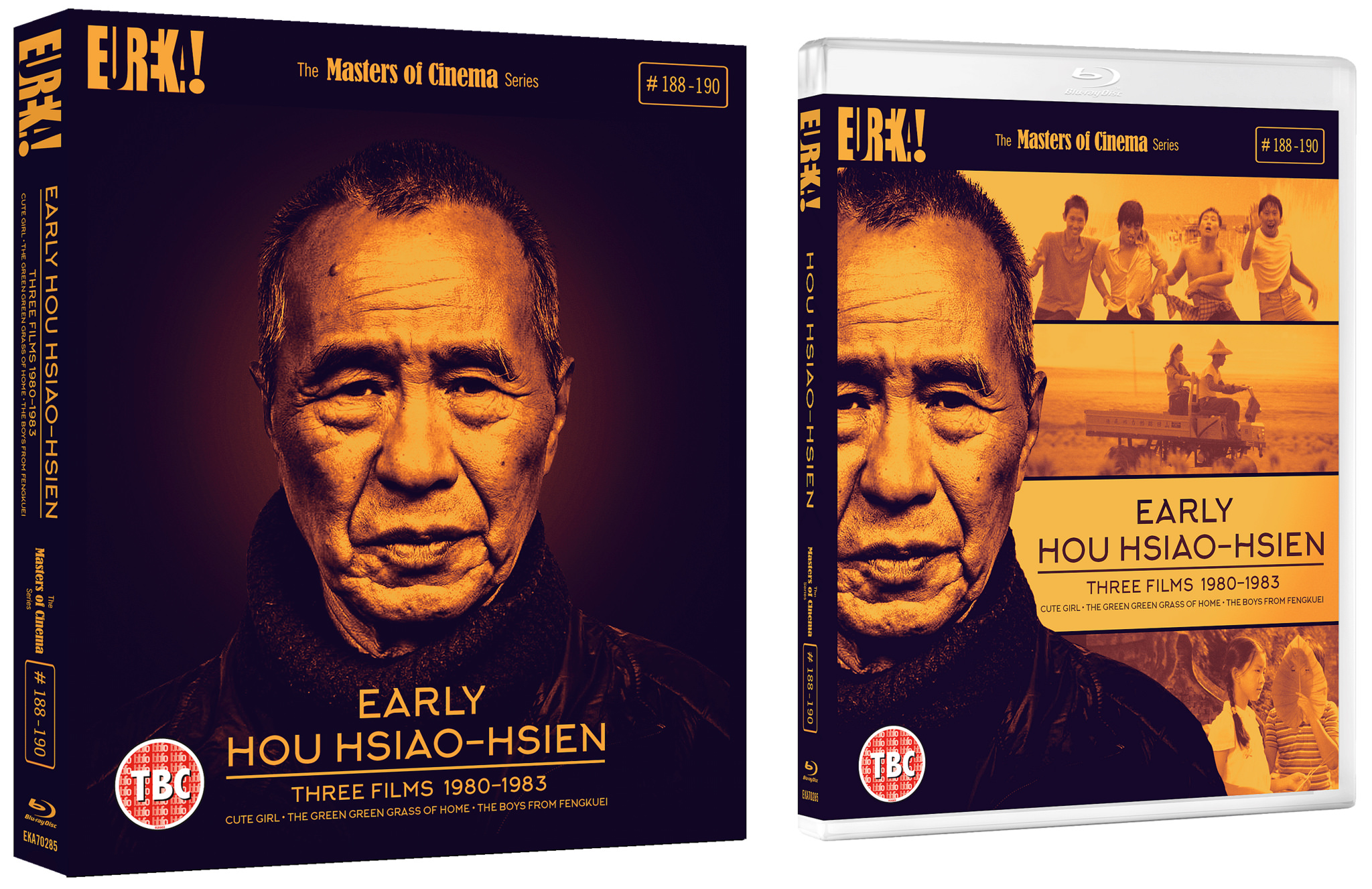 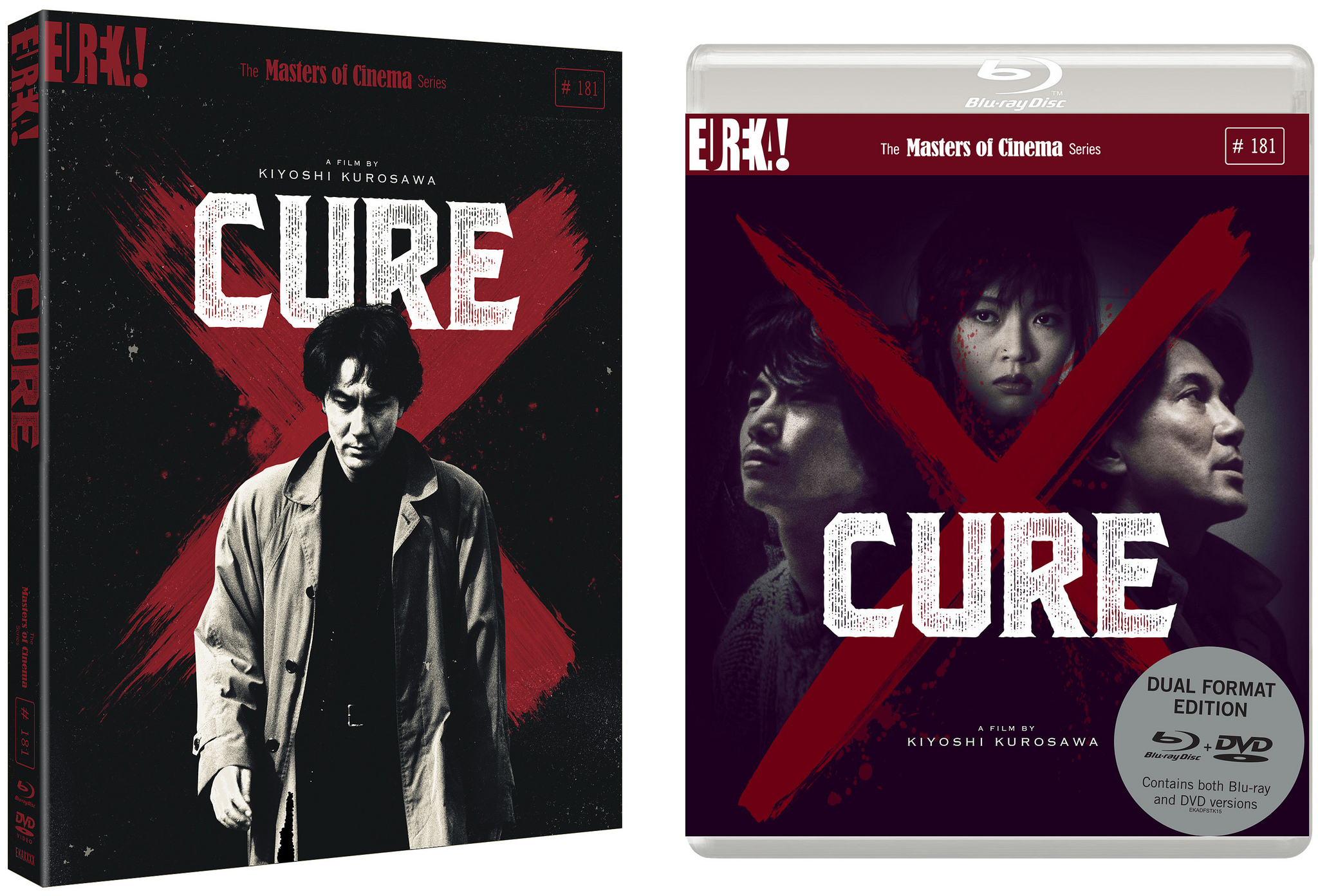 Do you feel this content is inappropriate or infringes upon your rights? Click here to report it, or see our DMCA policy.
CureCute GirlDelbert MannErnest BorgnineHou Hsiao-HsienJapanKiyoshi KurosawaMartyTaiwanThe Boys From FengkueiThe Green Green Grass of Home