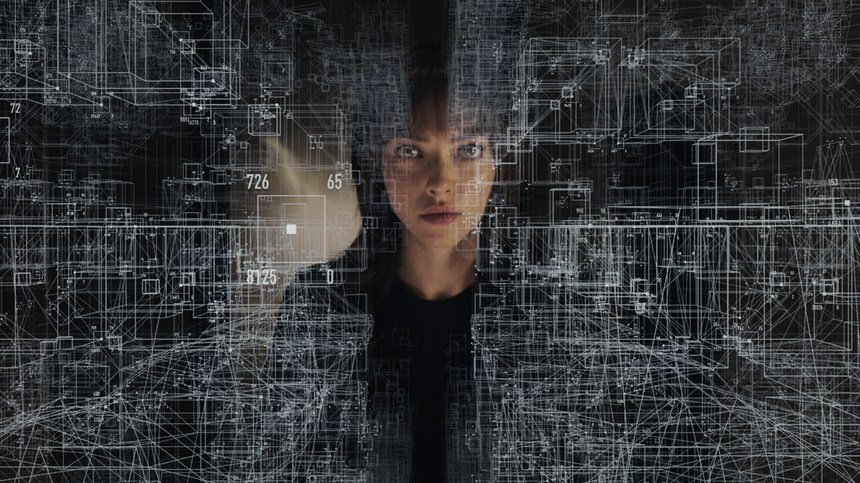 The first trailer for Andrew Niccol's tech thriller Anon has dropped and, as always with Niccol, he's got me intrigued. While his films (Gattaca, Lord of War) don't always turn out to be winners, he continues to explore intriguing sci-fi ideas (ahem, In Time).

Anon is set in a Soviet-style near-future where the government is trying to fight crime by eliminating privacy, thus creating total surveillance and de facto self-censorship. A police officer named Sal Frieland (Clive Owen) is doing his best to fight crime in his city but things take a huge turn when he meets a hacker known as "The Girl" (Amanda Seyfried).

The film opens in the UK in May and apparently Netflix will release Anon in the US at some point.

Do you feel this content is inappropriate or infringes upon your rights? Click here to report it, or see our DMCA policy.
Amanda SeyfriedAndrew NiccolAnonClive OwenNetflixSci-fi