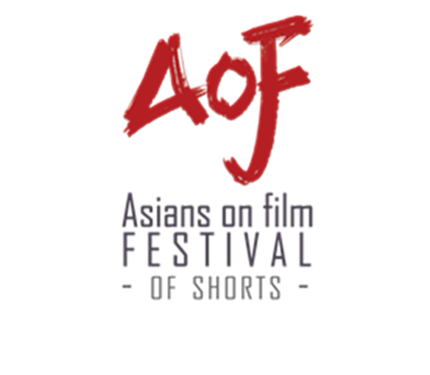 More than 100,000 people live in the Koreatown neighborhood, which makes it a logical location for the 6th annual Asians on Film Festival of Shorts, which will take place January 26-27, 2018, at Monk Space, 4414 W. 2nd Street in Los Angeles.

According to the announcement from Asians on Film, a non-profit arts organization, the program will be packed with goodies, screening more than 70 short films. Further, awards in 15 categories will be presented, along with an Audience Choice Award and two special recognition awards for Best Supporting Role Model -- not a category that will be featured at the Golden Globes or Academy Awards!

Among the nominees are Dinh Thai's Korean drama Monday and Mariette Go's Chinese drama Fractured. Another highlight is expected in Arnold Chun's Fractured, based on Seung Hui Cho, the murderous Virginia Tech shooter.

Comedies are not let out of consideration, however. Two Asian-American comedies received multiple nominations: Ingenue-ish, starring hapa actress Caitlin McHugh and directed by John Stamos; and Jeff Fong's A Grain of White in the Endless Yellow Sun.

Attendees can also enjoy Nik Shaw's fan film for fans, by fans, Death Note starring Japanese actor Kento Matsunami; 12 animated films; a documentary about Vietnamese American soccer pro, Lee Nguyen, NGUYENing by Alfonso Bui; and a 90 minute screening of LGBTQ Asian stories, centered around two from China about married women, one who finds love with another woman and the other who finds out her husband has a boyfriend.

Information about the films, events and tickets will be available on the official website, as well as the Asians on Film Facebook page.

Video compilations of nominees in each category will also be posted on the festival's YouTube Channel starting later this month.

Do you feel this content is inappropriate or infringes upon your rights? Click here to report it, or see our DMCA policy.
Arnold ChunAsians on FilmAsians on Film Festival of ShortDinh ThaiMariette Go