ALTERED CARBON Trailer: Netflix's Cyberpunk Show Is Also Its Most Expensive Yet 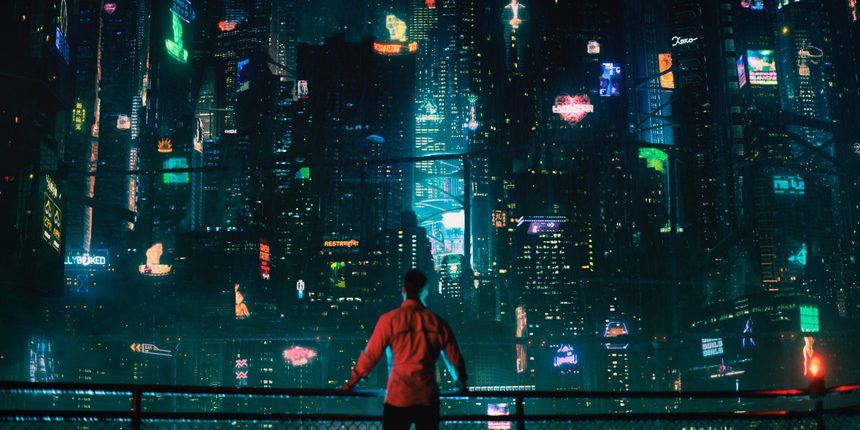 Netflix is doubling down on dark sci-fi in 2018. Not only will season 4 of Charlie Brooker's wildly popular Black Mirror return, but we'll see two new neo-noirs in Duncan Jones' long promised Mute and the new series Altered Carbon, based on the cyberpunk novel by Richard K. Morgan.

Like a sexier Blade Runner, Altered Carbon is a story of murder, love, sex, and betrayal, set more than 300 years in the future, when death is no longer permanent due to new technology.

In the series, Joel Kinnaman plays Takeshi Kovacs, an agent who is offered the chance to live again if he can solve a murder. The show is reportedly Netflix's most expensive series to date and this new trailer definitely has my attention.

Do you feel this content is inappropriate or infringes upon your rights? Click here to report it, or see our DMCA policy.
James PurefoyJoel KinnamanLeonardo NamNetflixRenée Elise Goldsberry