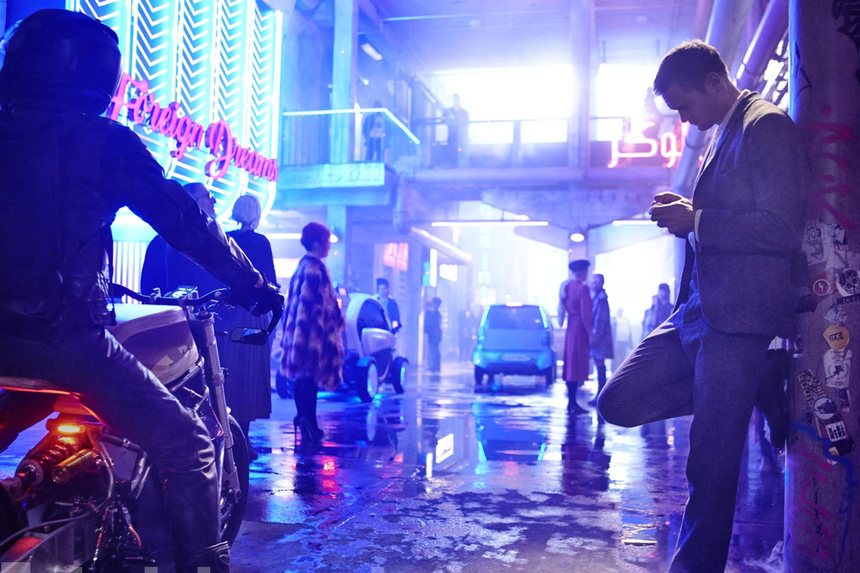 Duncan Jones' long gestating sci-fi noir, Mute, is finally in production thanks to support from Netflix. Featuring Alexander Skarsgard as a mute bartender looking for his missing partner, the film co-stars Paul Rudd and The Leftovers' Justin Theroux.

The first official images for Mute have popped over at EW and they showcase a neon soaked dystpoia not unlike the one depicted in Ridley Scott's overpopulated Blade Runner. Jones, though, has been quick to point out that Mute is as inspired by Casablanca as it is Scott's classic.

Synopsis: Berlin. Forty years from today. A roiling city of immigrants, where East crashes against West in a science-fiction Casablanca. Leo Beiler, a mute bartender has one reason and one reason only for living here, and she's disappeared. But when Leo's search takes him deeper into the city's underbelly, an odd pair of American surgeons (led by Rudd) seem to be the only recurring clue, and Leo can't tell if they can help, or who he should fear most.

Jones has said in the past that Mute shares connections to his 2009 debut film Moon, which stars Sam Rockwell as a man working as a solitary miner on the Earth's moon. It is also rumored that Rockwell may appear in the film, so one wonders if he will be playing the same character from that film?

While there is no specific release date for Mute, it will premiere worldwide on Netflix later in 2017. 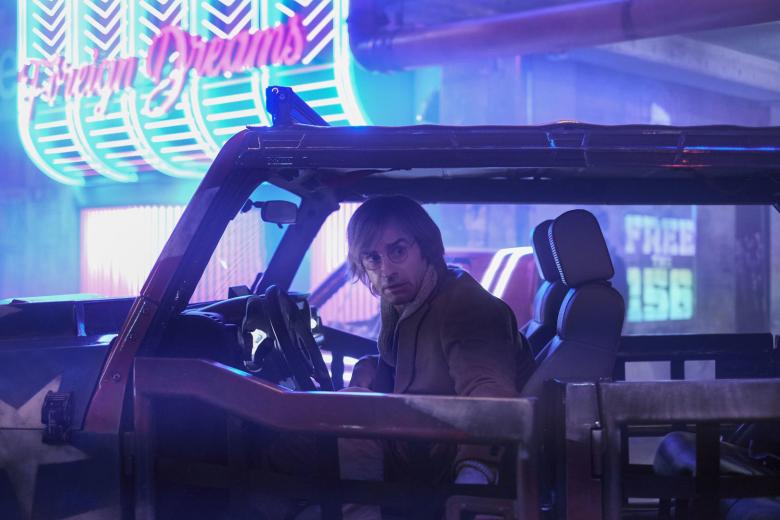 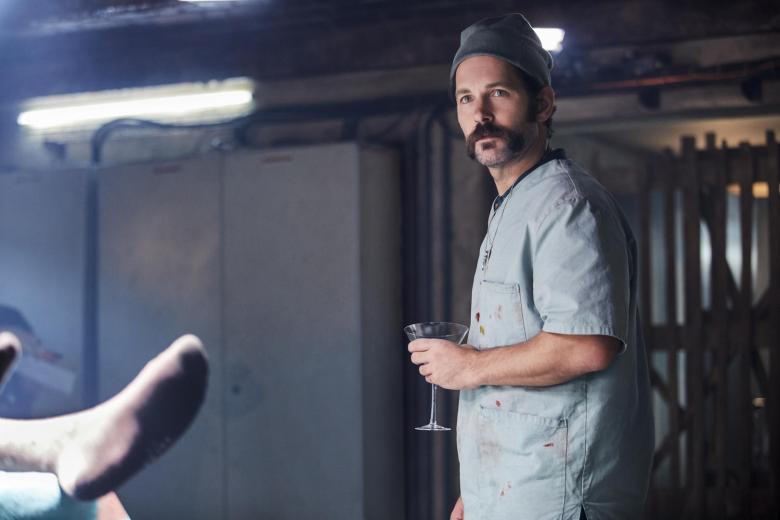 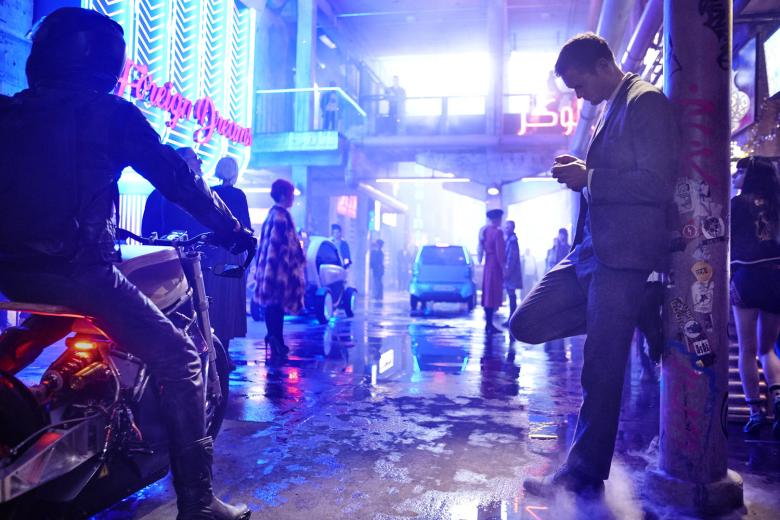 Do you feel this content is inappropriate or infringes upon your rights? Click here to report it, or see our DMCA policy.
Alexander SkarsgardDuncan JonesJustin TherouxNetflixPaul Rudd