Action Thriller THE EVIL THAT MEN DO: Trailer and Poster Premiere 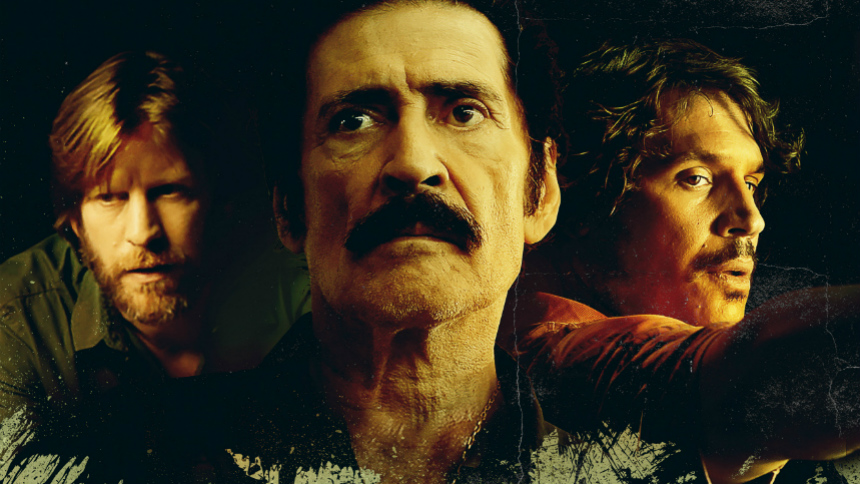 We are pleased to present the trailer and poster premiere for The Evil That Men Do, an action thriller that looks bruising.

Fans of 1980s films should note that this Evil is not connected in any way to the film of the same title starring Charles Bronson and directed by J. Lee Thompson. Still, the trailer suggests desperate criminals in desperate times. It hails from Spain and is presented in English and Spanish, and will be released via various VOD platforms on Tuesday, October 17, 2017.

Official synopsis: "Two soldiers of a powerful Mexican cartel, having lost their link to humanity, spend their time cutting people into little pieces and sending the parts to their enemies. Their lives are changed forever with the arrival of their next victim: the 10-year-old daughter of a rival cartel boss, who is entangled in a struggle for power with their own boss.

"The girl is doomed from the start. Her only chance of survival is to reach deep inside the psyche of her captors and find out if there is a dint of compassion left in them."

Daniel Faraldo, Andrew Tarbet, Sergio Peris-Mencheta, and Priscilla Delgado star. Ramon Térmens directed from a screenplay by Daniel Faraldo, based on a story by Térmens and Faraldo.

Soak in the poster in its full-size glory below and then check out the trailer. 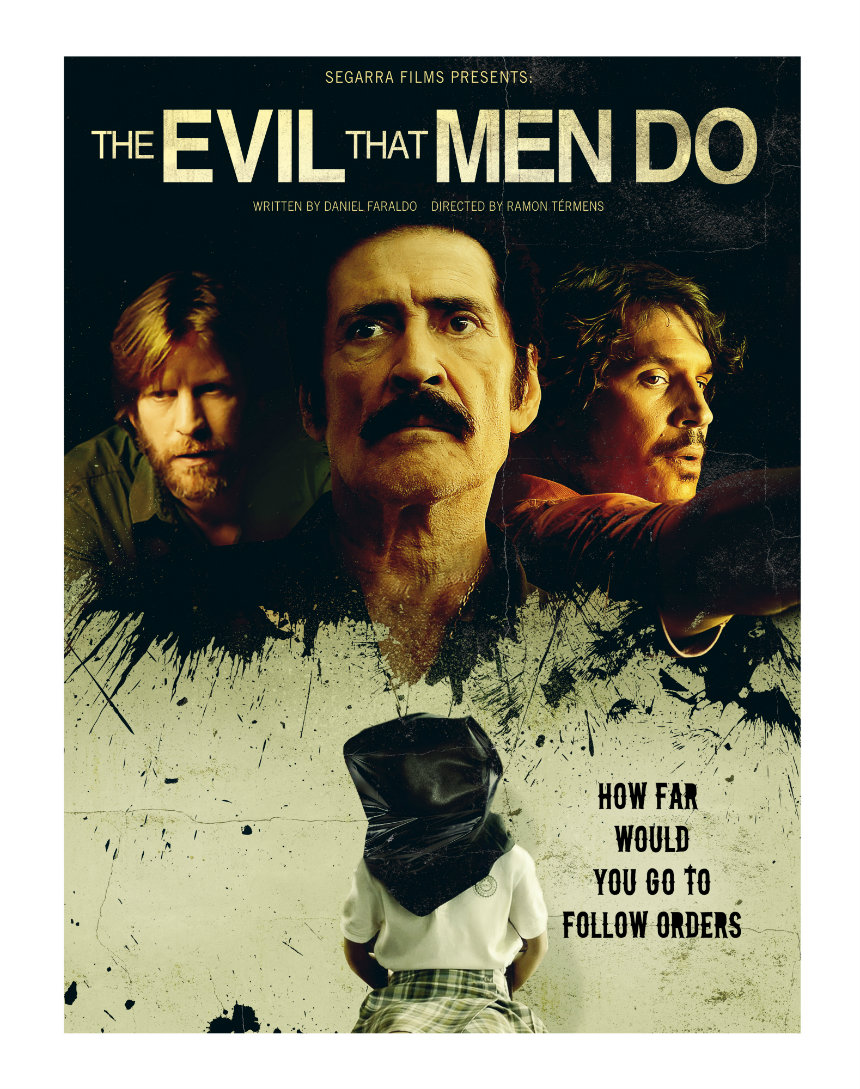 Do you feel this content is inappropriate or infringes upon your rights? Click here to report it, or see our DMCA policy.
Andrew TarbetDaniel FaraldoPriscilla DelgadoRamon TermensSergio Peris-MenchetaSpain