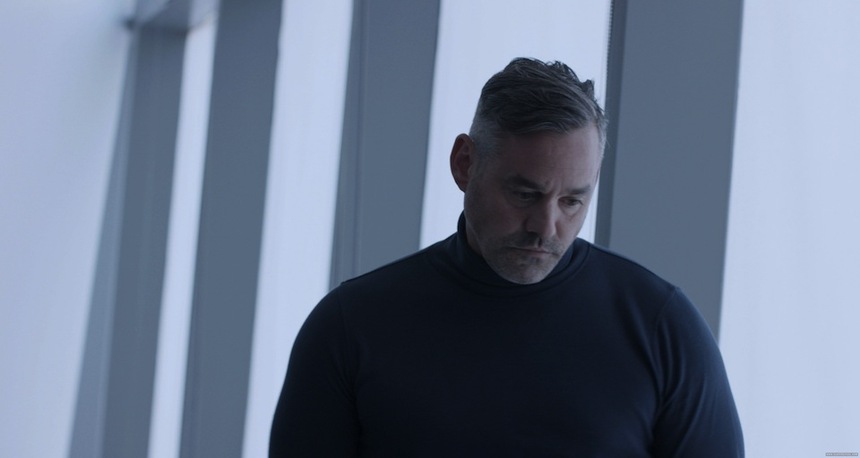 Felt Films (Circle) have released six pieces of banner art for the standalone episodes of their upcoming anthology series, Dark/Web. Eight episodes in all, the series combines a serialized mystery with anthology segments written and directed by various filmmakers.

As you can see from the new artwork, each episode of Dark/Web will feature a unique style, from the De Palma inspired "Viral" to the darkly glamorous "Eat. Prey. Love." You can find more on the filmmakers involved in each episode in previous posts.

Each episode of Dark/Web explores themes related to the internet and the dangers present in the murky, unexplained layers of the web. Paranoia, isolation, vanity, loss of identity, the viral nature of ideas and social media pressures are just a few of the subjects the show tackles. Socially, the Internet is as unifying and divisive as it's ever been; only now, when the entire world is connected, it's never been harder to unplug.

All the quads were designed by artist and Felt co-founder Tim Nardelli. 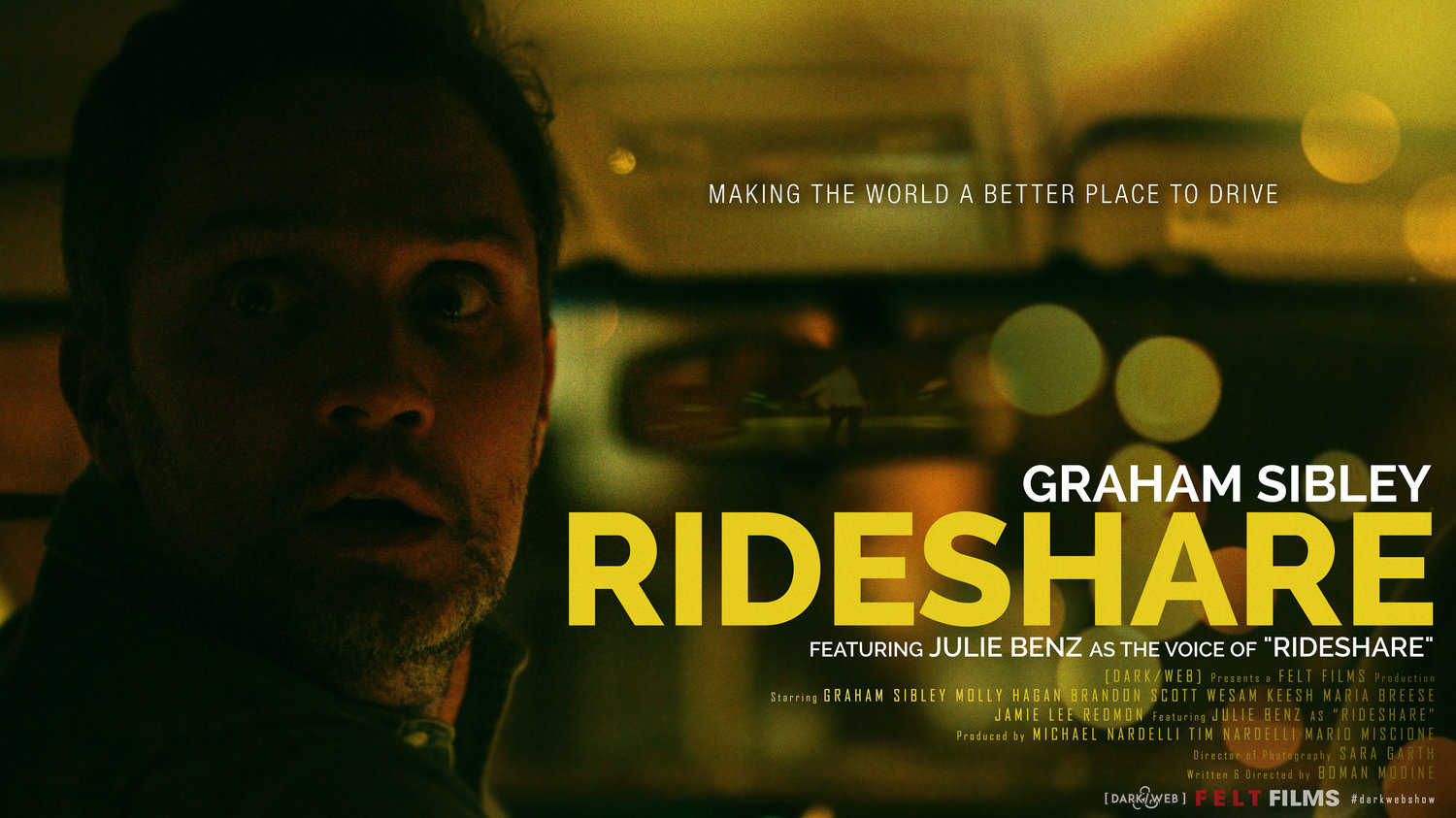 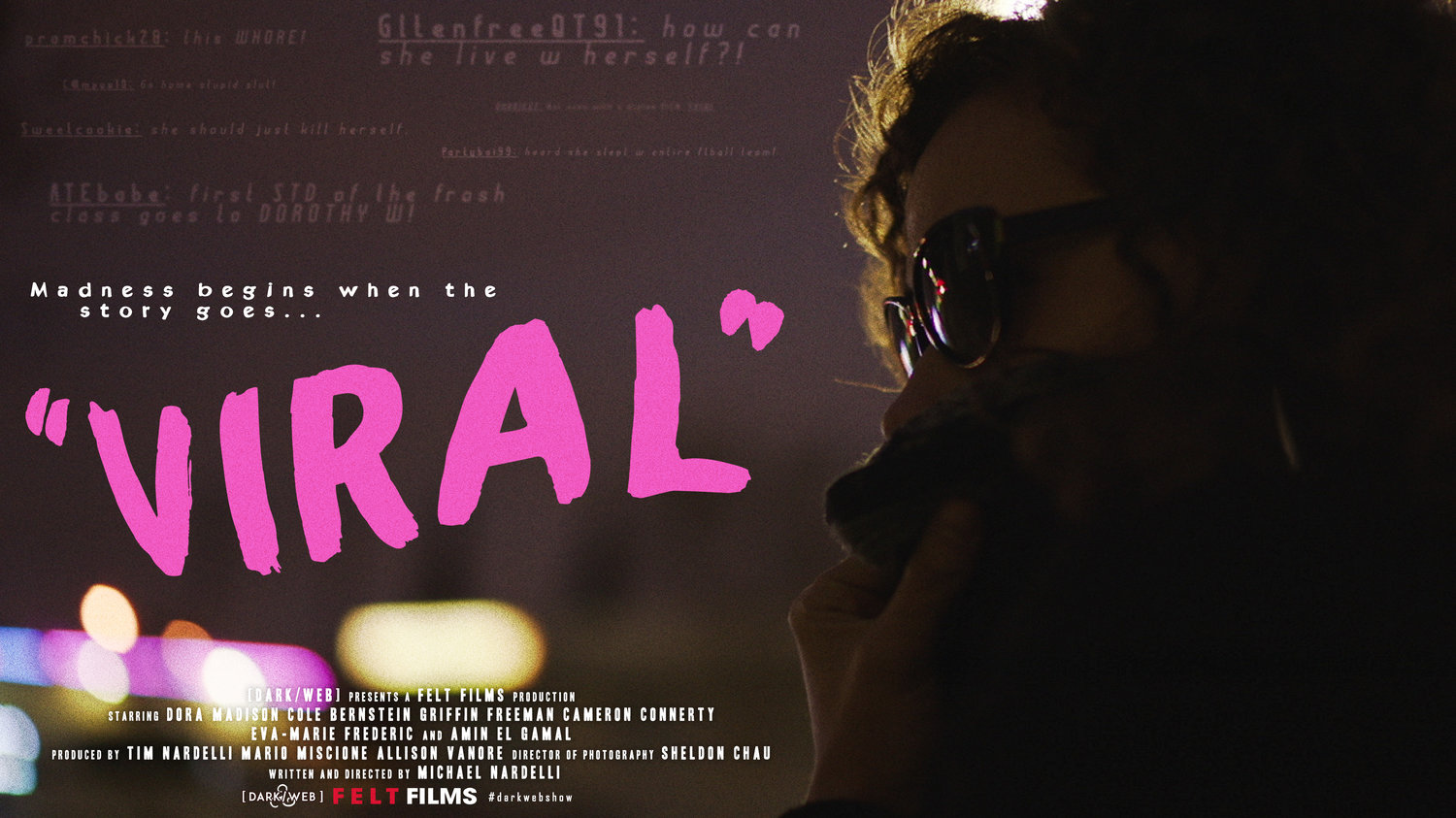 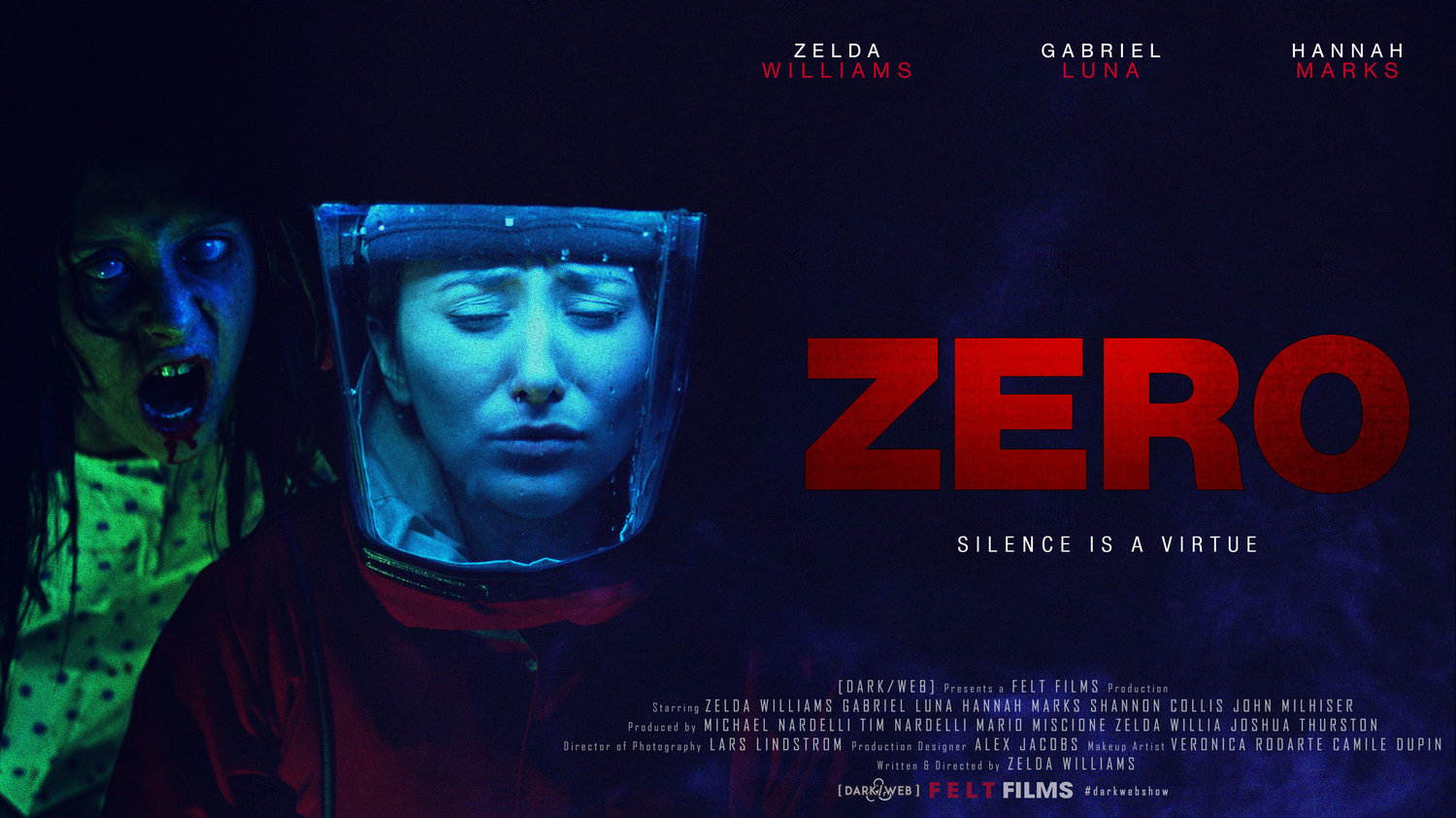 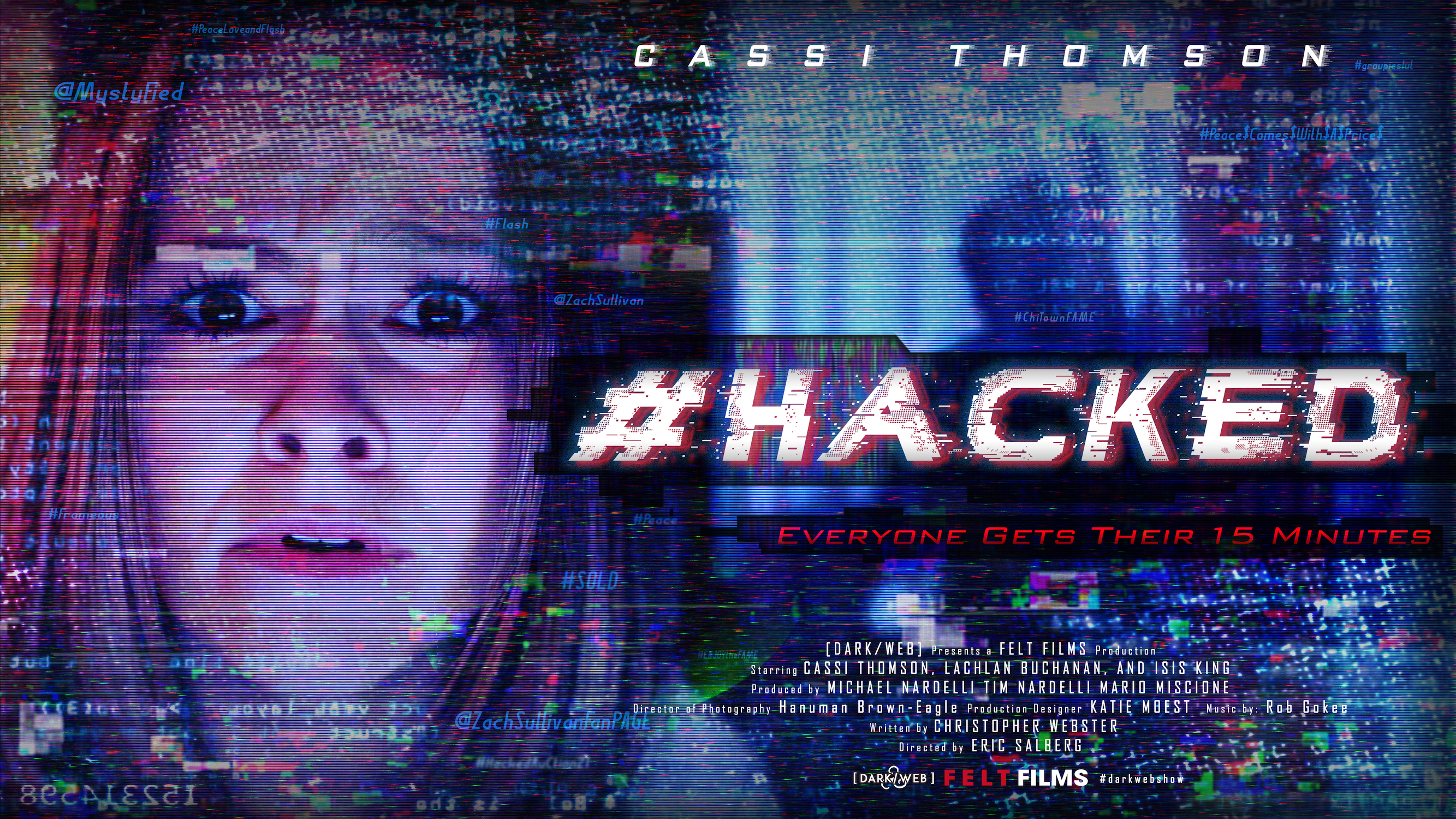 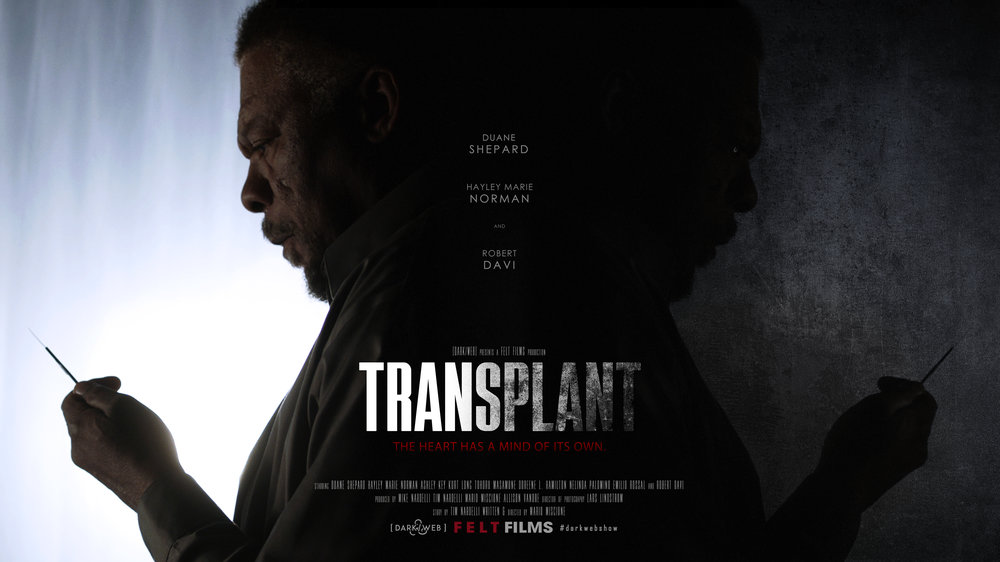 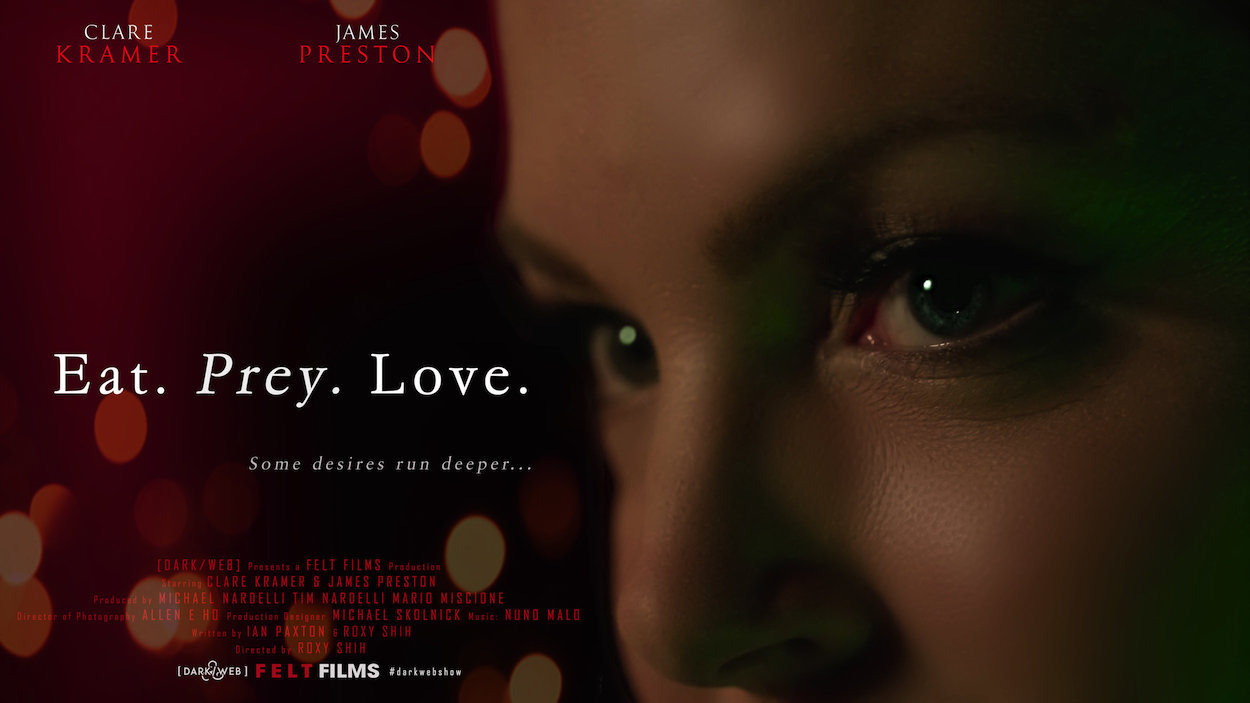