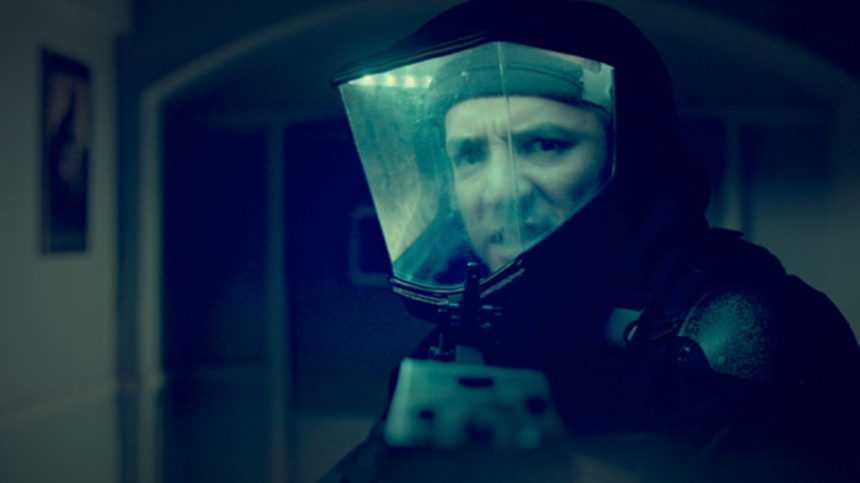 Felt Films have released new images for their upcoming anthology series, Dark/Web, along with a list of episode titles and the filmmakers who will be bringing them to life.

Dark/Web is the brainchild of brothers and Felt Films founders Michael and Tim Nardelli, and Mario Miscione; creators of the cult hit Circle, which was purchased for distribution by Netflix last year.

About the show: Each episode of Dark/Web explores themes related to the internet and the dangers present in the murky, unexplained layers of the web. Paranoia, isolation, vanity, loss of identity, the viral nature of ideas and social media pressures are just a few of the subjects the show tackles. Socially, the Internet is as unifying and divisive as it's ever been; only now, when the entire world is connected, it's never been harder to unplug.

Dark/Web completes production this month with an eye towards a 2017 release. 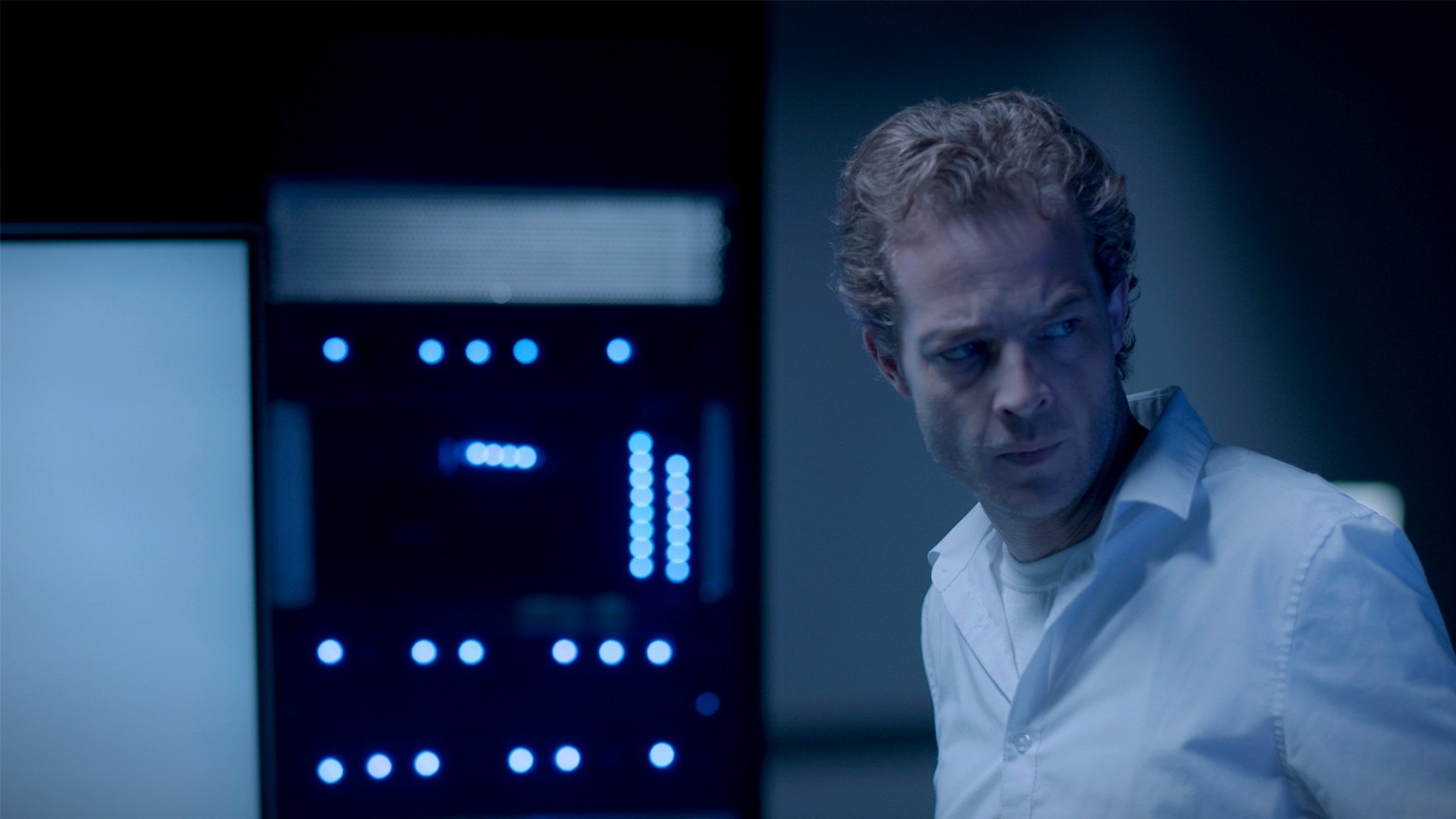 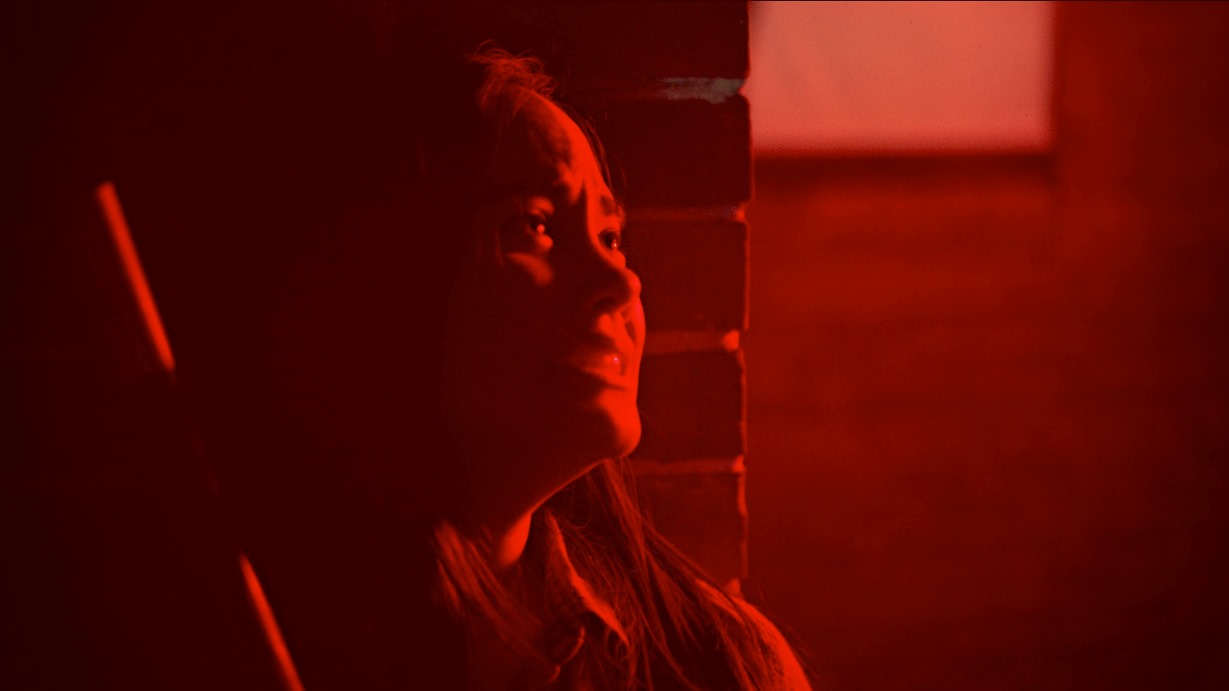 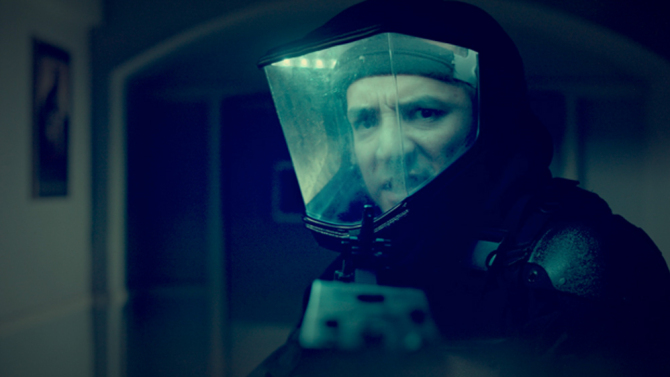