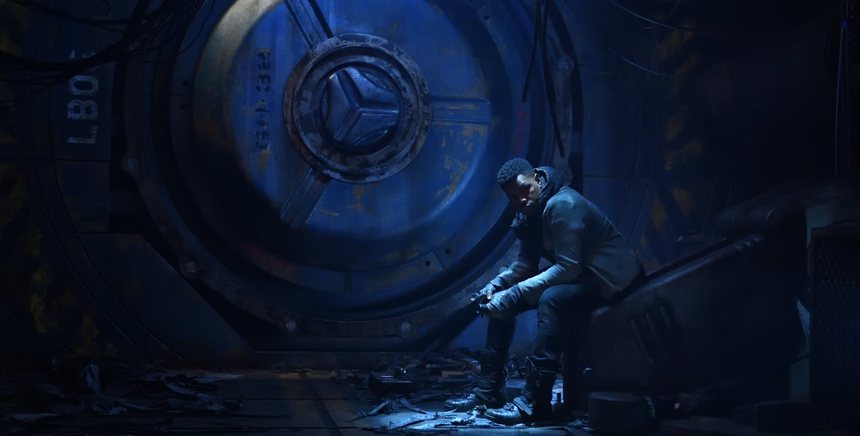 More of an opportunity to show off some new Jaeger designs and pimp out the film's first viral marketing website than anything else, the teaser is still a great reminder of what a small miracle it is that we're getting a sequel at all. Considered something of a disappointment upon release (the film grossed just over $100 million domestically) I have a feeling Pacific Rim crushed the home video market enough that the studio saw an opening to continue investing in the property.

Do you feel this content is inappropriate or infringes upon your rights? Click here to report it, or see our DMCA policy.
Adria ArjonaCharlie DayJohn BoyegaRinko KikuchiScott EastwoodSteven S DeKnightTian Jing