Watch Ellen Page in New FLATLINERS Trailer: Does It ... Flatline? 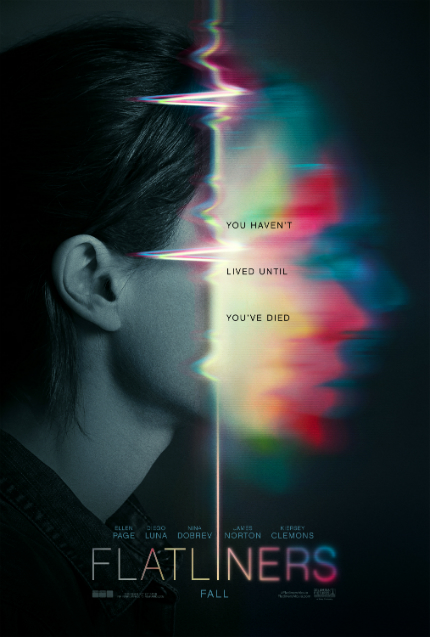 Remake has evidently become a dirty word in Hollywood; the preferred marketing description is "re-imagining" or "re-thinking" or "re-revision" or somesuch nonsense. In any event, a new version of Flatliners is on its way and the first trailer has been unleashed.

Two aspects draw my attention. The first is Ellen Page, who has the lead role and looks very authentic; the actress has been focusing on indie films like Into the Forest and Freeheld and Tallulah of late, and it's a pleasure to see her at the center of a big Hollywood production. (I can't help remembering that she was touted for the lead in Sam Raimi's Drag Me to Hell, and this reminds me of that.)

The second aspect is the presence of Danish director Niels Arden Oplev, perhaps best known for the original, very good The Girl with the Dragon Tattoo. I haven't seen his last two features (Dead Man Down, Speedwalking), but he seems to have added a welcome layer of visual style.

The first trailer revolves around Page, with Nina Dobrev in second position, but the cast also includes Diego Luna and Kiersey Clemons, so I'd expect future trailers to showcase their roles. Kiefer Sutherland also returns, through in a different role than in the 1990 original directed by Joel Schumacher.

Oh, almost forgot: Ben Ripley is credited for the screenplay; his credits include Source Code, so maybe he's cooked up a few cool surprises as well.

Watch the trailer below. Flatliners is due for theatrical release in the U.S. on September 29. Does the trailer intrigue? Or, well ... flatline? 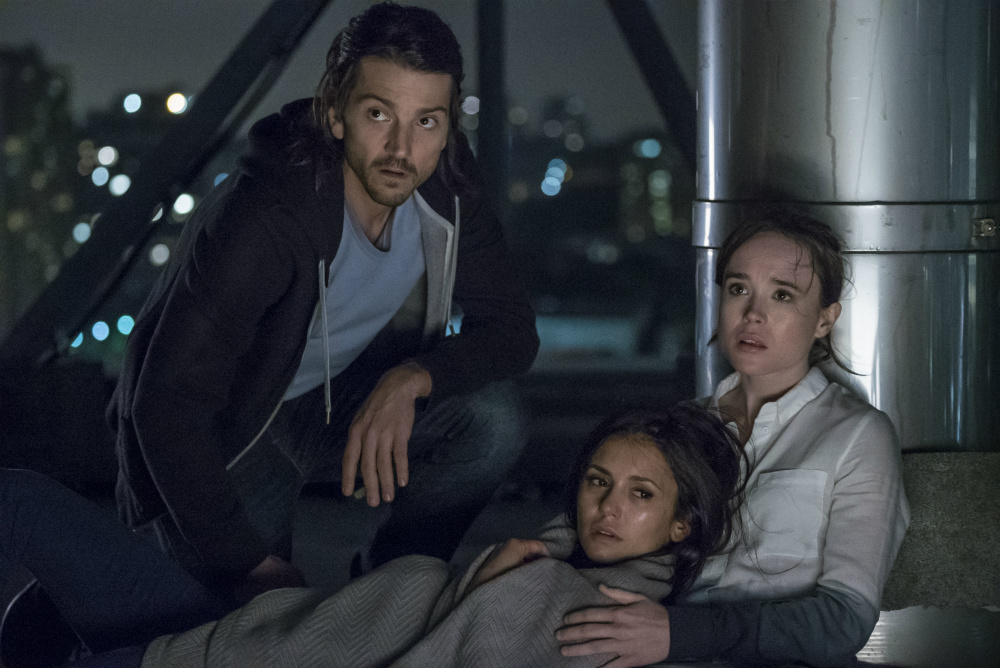 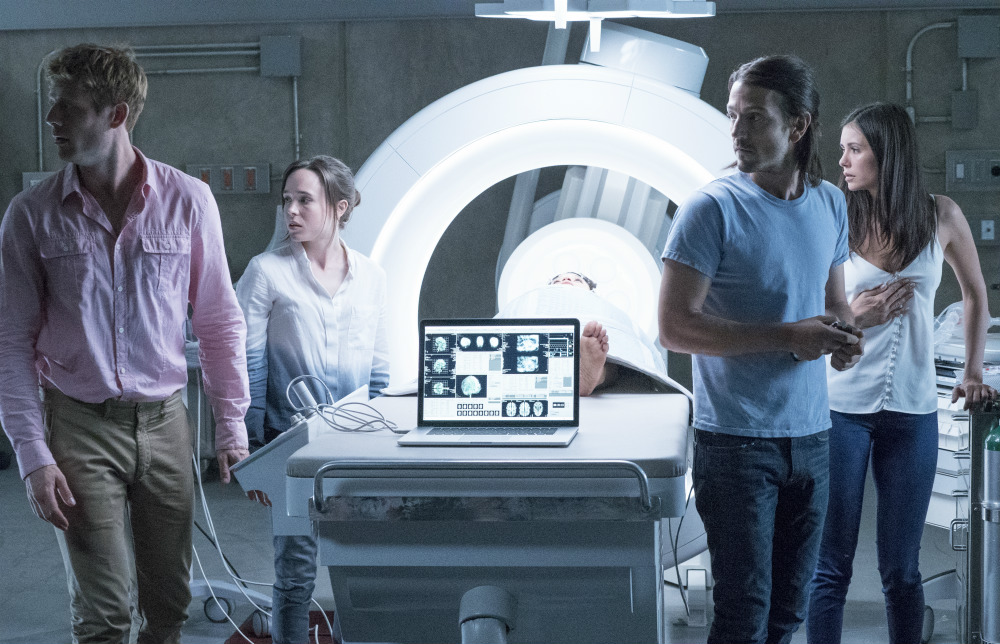 Do you feel this content is inappropriate or infringes upon your rights? Click here to report it, or see our DMCA policy.
Diego LunaEllen PageKiefer SutherlandKiersey ClemonsNiels Arden Oplev