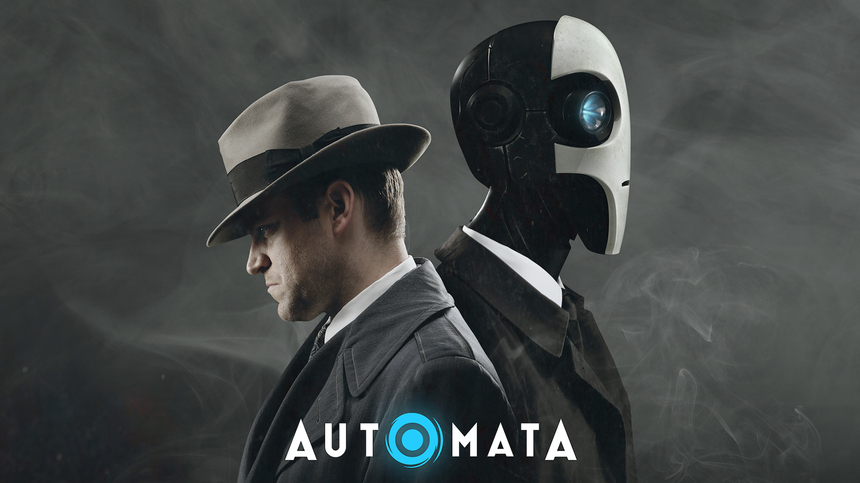 Van Alan's sci-fi noir series Automata has been a labor of love for the filmmaker. Based on the popular Penny Arcade web-comic characters, Automata follows private detective Sam Regal (Basil Harris from NBC's Grimm) and his automaton partner Carl Swangee (Doug Jones from Star Trek: Discovery, Hellboy) after they're hired to spy on a prominent businessman's spouse.

The setting is New York City, in an alternate Prohibition America. In Van Alan's alternate reality, rather than liquor being outlawed the production of highly sentient robots, known as "automatons", becomes increasingly prohibited. It's a nifty concept.

The series pilot is having its world premiere tonight, Thursday, June 29, at the 2017 Seriesfest with a second public screening on Saturday, July 1st. 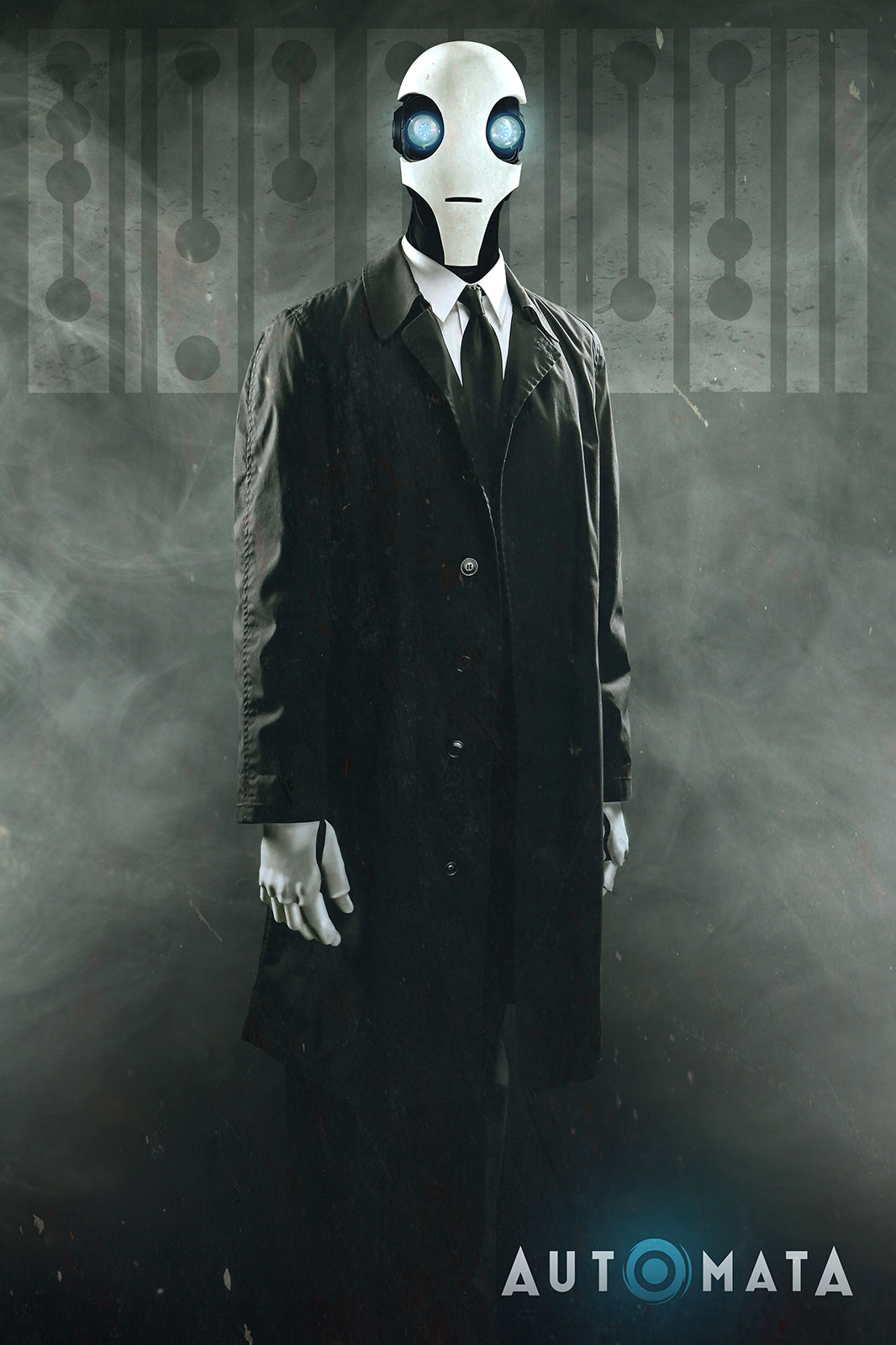 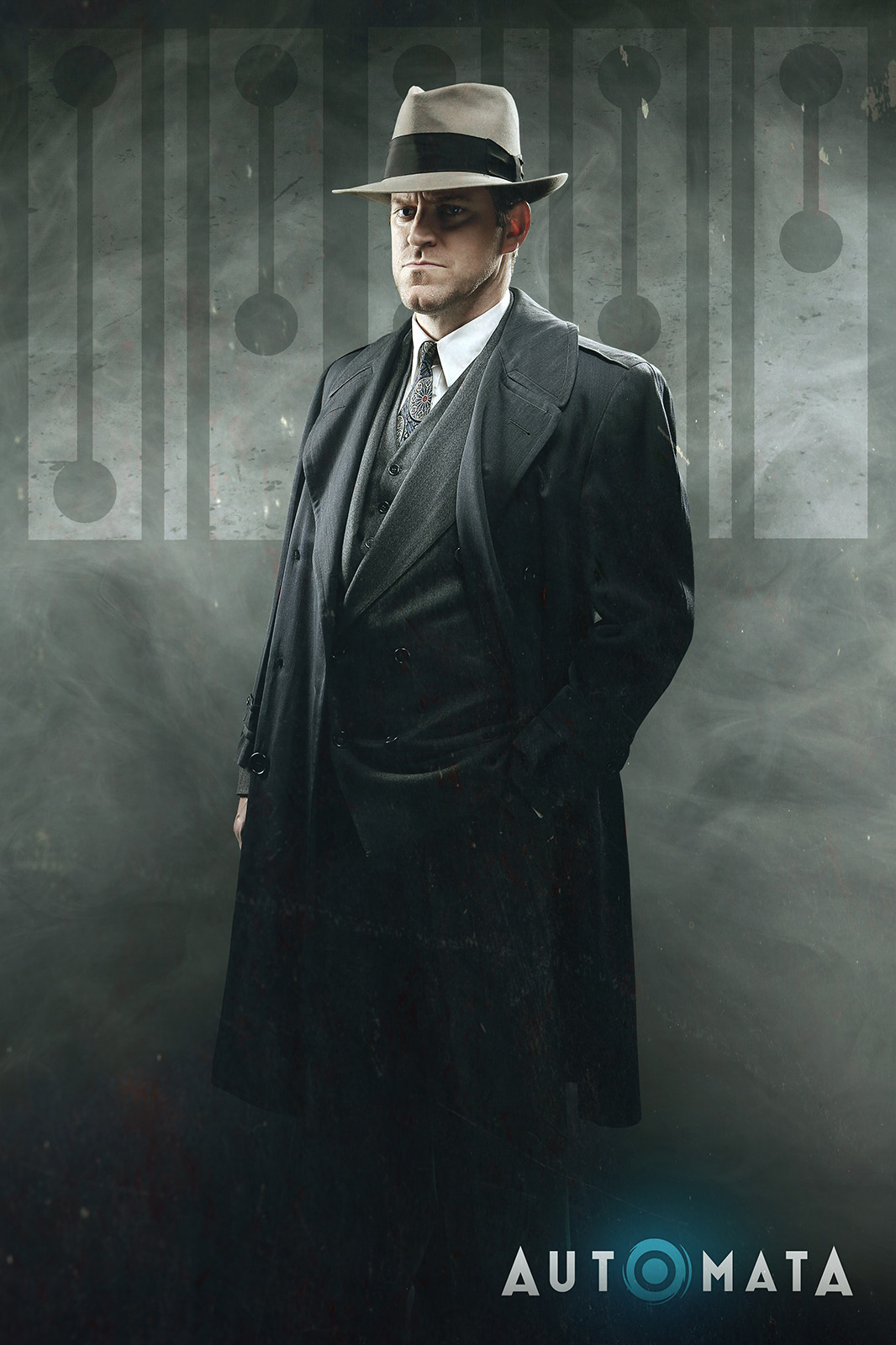 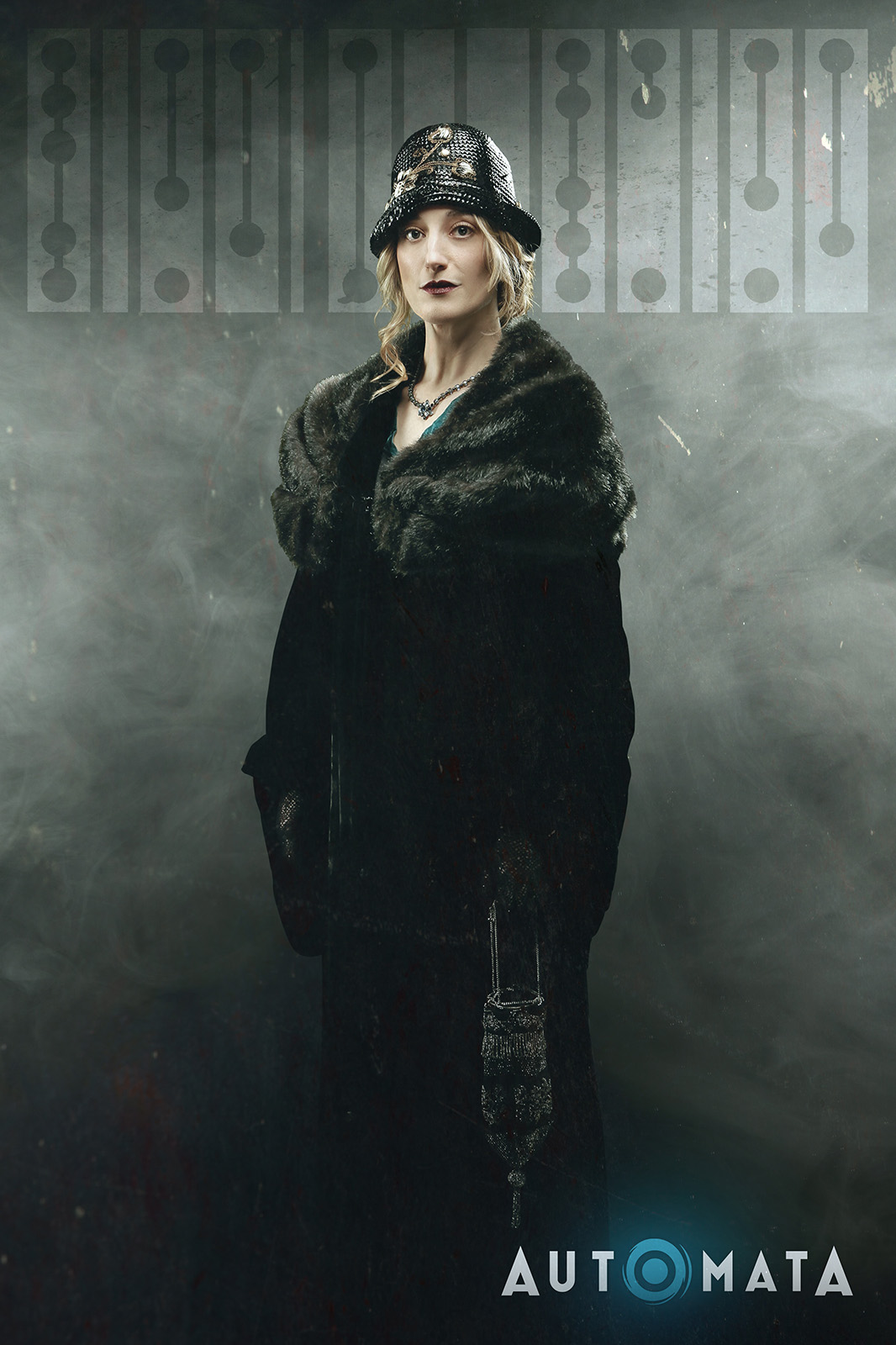 Do you feel this content is inappropriate or infringes upon your rights? Click here to report it, or see our DMCA policy.
Basil HarrisDoug JonesVan Alan