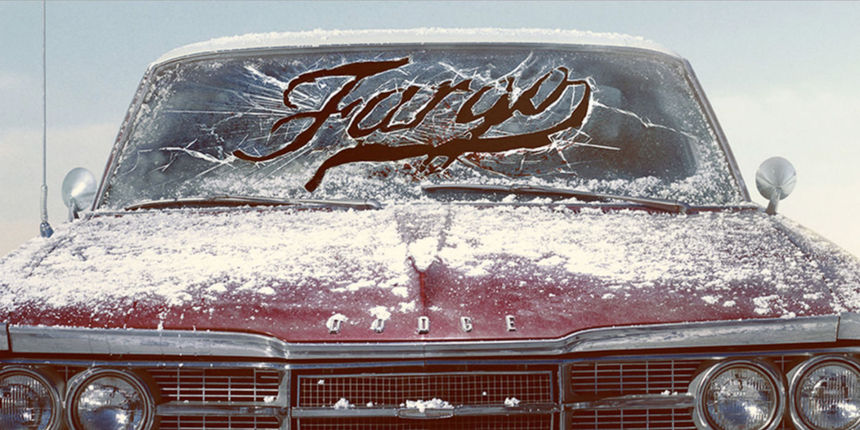 The absurd comic undertones that have always been part and parcel of Fargo - both the feature film and television series - continue to come farther to the fore in the new extended trailer for the upcoming third season and I could not be happier. This looks quite simply to be one of the most gloriously odd things to hit mainstream television in quite some time and with this and the Twin Peaks revivial being poised to rapid fire into eye holes around the world very, very soon the world is about to become a significantly stranger place. It just looks really, really good, okay?

From Creator Noah Hawley, the new installment of Fargo is an all-new “true crime” tale starring Ewan McGregor in dual roles as Emmit Stussy and his slightly younger brother Ray. Their sibling rivalry leads to a twisted path that begins with petty theft but soon leads to murder, mobsters and cutthroat competitive bridge.

Imho - one of the Funniest shows out there right now.. ...the only other two I can think of, off hand, where I have to reach for the tissues are (The) Detour and Cleaners..