FARGO: Watch A Pair Of Teasers For Series Two! 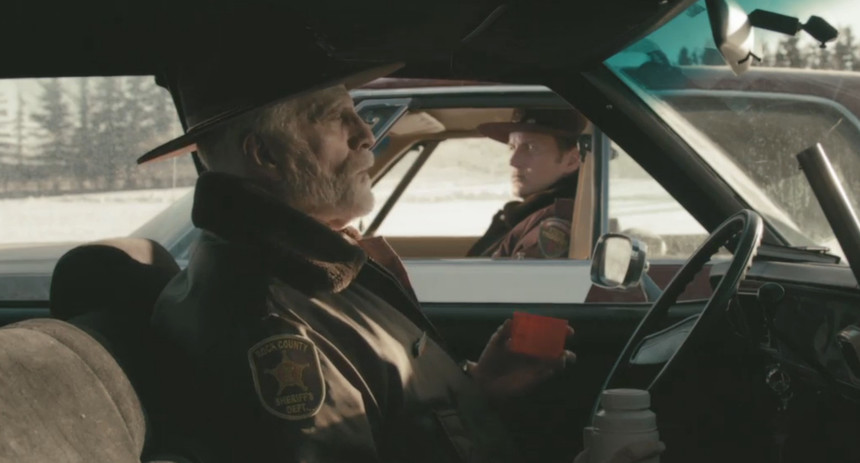 Fargo - the rightfully acclaimed television spin on the Coen Brothers fabulous feature of the same name - returns to the small screen in September set in a new time period with an all new cast. Patrick Wilson takes over the role of a young Lou Solverson - played by Keith Carradine in the original - with a well-aged Ted Danson as his sheriff and boss with the series laying out the 1979 case in Sioux Falls that the Solverson character alluded to in the previous season.

Kirsten Dunst, Nick Offerman, Kieran Culkin and Bokeem Woodbine also join the cast. And while the premiere is still a while away a pair of brief character teasers are freshly arrived to give a taste of what's coming. Check them out below.

Do you feel this content is inappropriate or infringes upon your rights? Click here to report it, or see our DMCA policy.
fargokirsten dunstpatrick wilsonseries 2teaserted dansontrailer