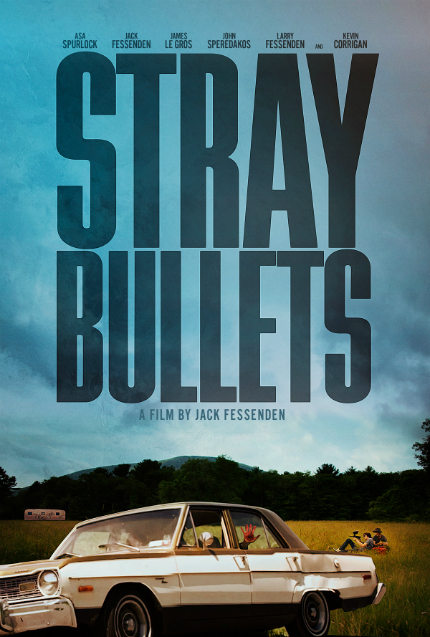 Look, I'm not a parent, but if I were, and if my teenage child expressed a desire to make a feature film, I hope I would respond as did Larry Fessenden. Not only did the indie filmmaker say yes to his kid's passion project, but he also produced it and acted in it.

By now, Larry Fessenden's name should be familiar to all genre fans, but as a reminder, his credits include Wendigo, Habit, Wendy and Lucy, and many more. He's known as the mentoring type, which means he's more than willing to help both friends and budding filmmakers.

OK, enough blathering: we have three alternate posters to debut for Jack Fessenden's Stray Bullets and they are all kinda dazzling. Jack Fessenden wrote and directed the film, which was made when he was 16 years of age. (I will refrain from comparisons to what

Stray Bullets stars Jack Fessenden, Larry Fessenden, James Le Gros, John Speredakos, Robert Burke Warren, and Kevin Corrigan. You can feasts your eyes on the three posters below -- if you click on each, you will enable our magical "embiggen" device -- and then watch the trailer as well.

Also, you may spend your own hard-earned money to watch the movie in full on various Video On Demand platforms, beginning tomorrow, also known as Friday, February 10, 2017. Note that it will be available to watch in select theaters as well. 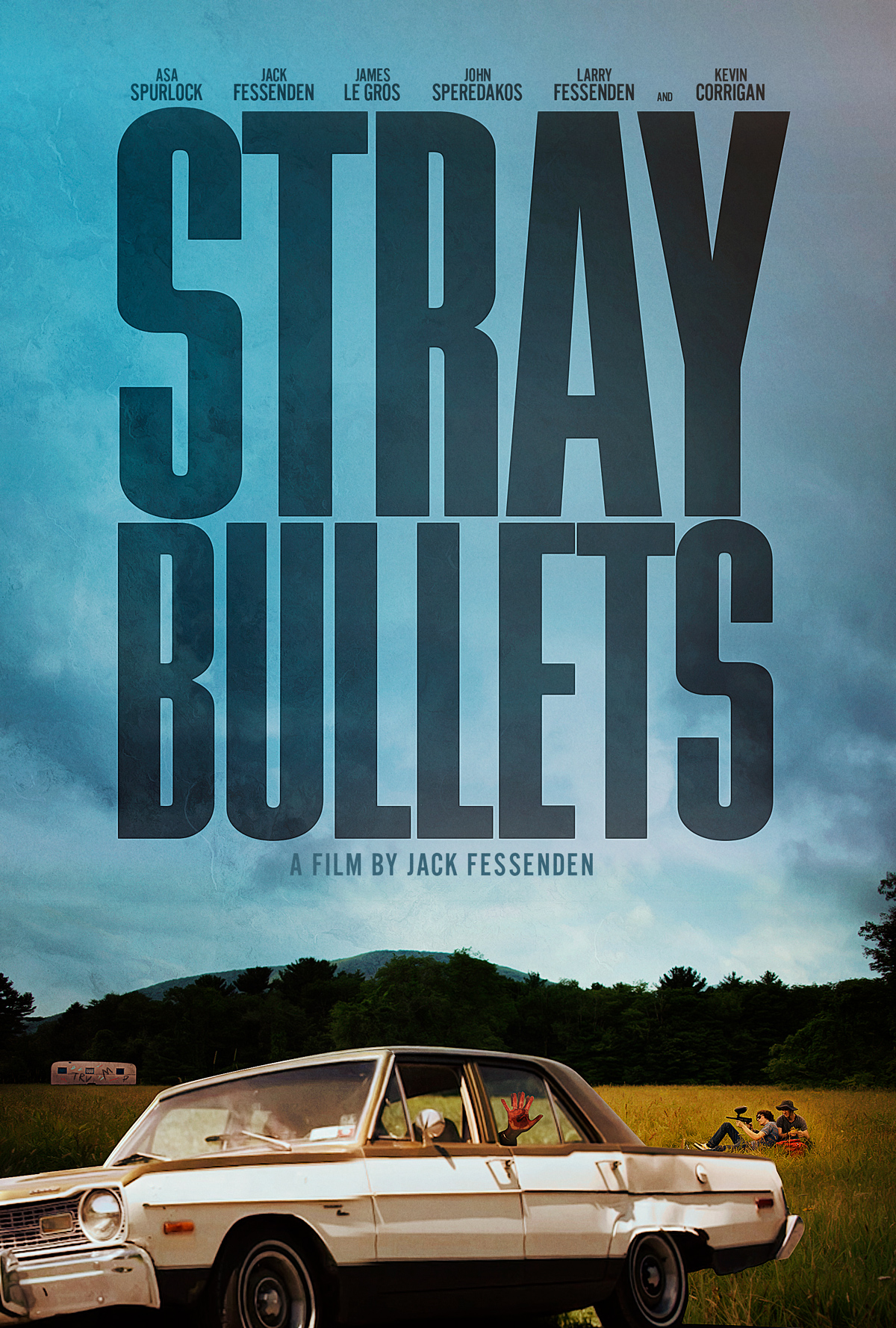 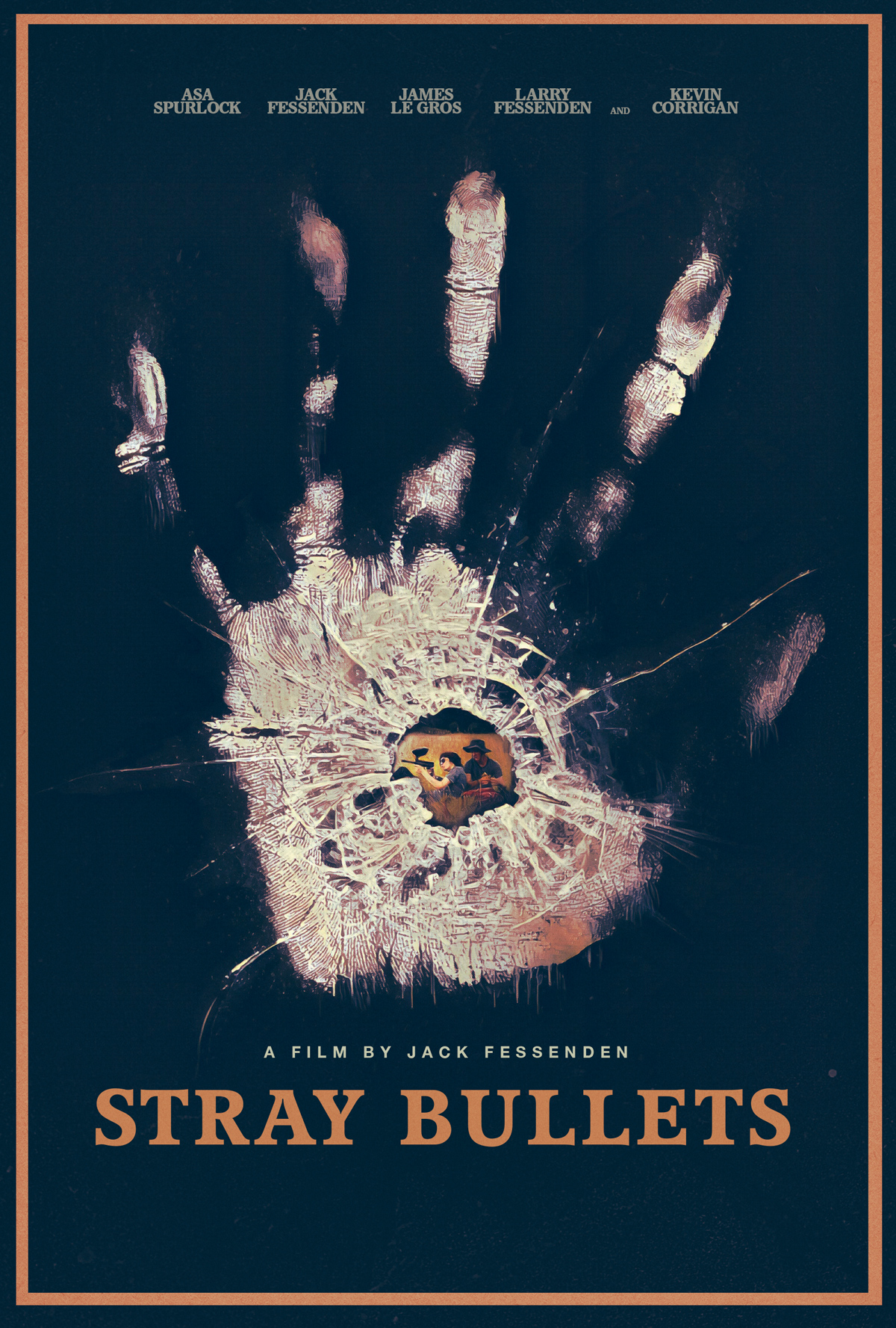 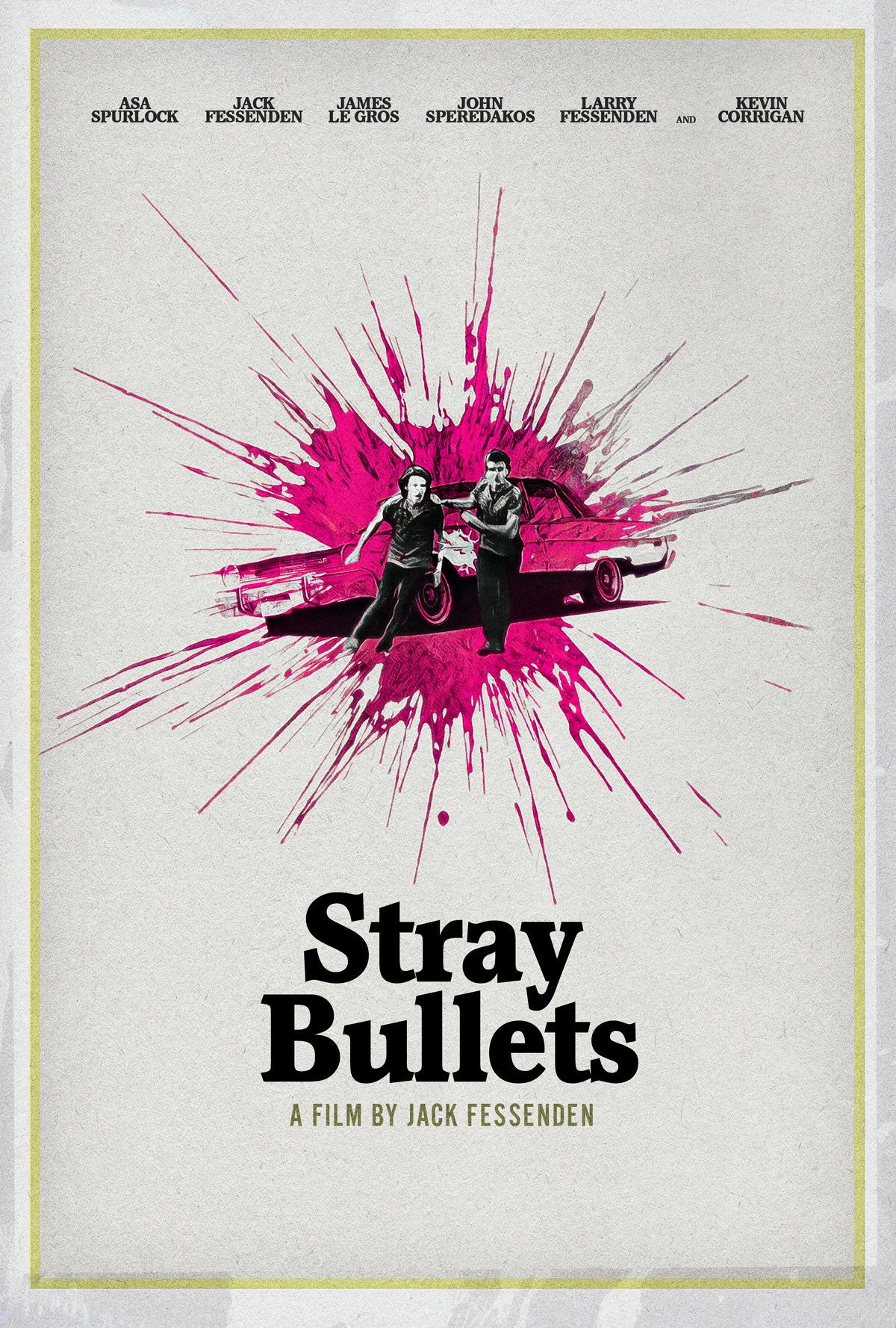 Do you feel this content is inappropriate or infringes upon your rights? Click here to report it, or see our DMCA policy.
Jack FessendenJames Le GrosJohn SperedakosKevin CorriganLarry FessendenRobert Burke WarrenStray Bullets