Trailer for Jordan Peele's GET OUT: Horror of a Different Colour 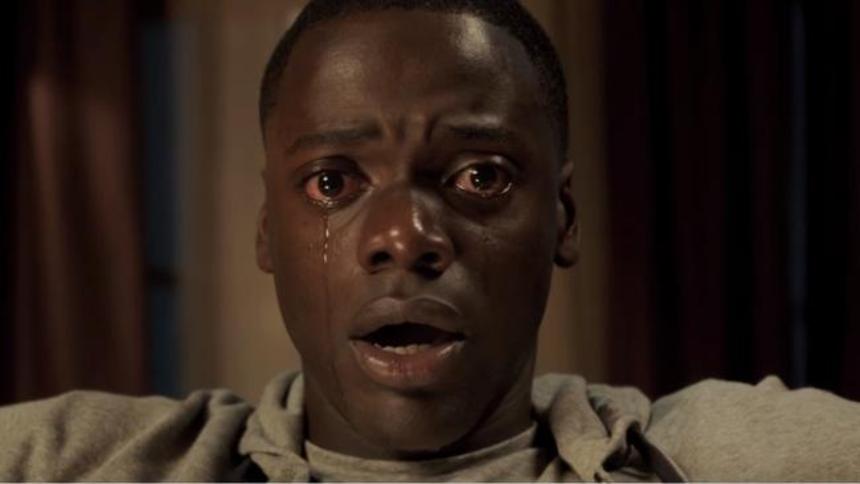 Fans of the sketch comedy show Key and Peele are probably aware that one of its stars, Jordan Peele, is a huge horror film fan. So much so that he teamed up with Blumhouse Productions to write and direct Get Out. The first trailer has dropped, and this looks to be one of the most original and exciting horror films in years.

Chris (Daniel Kaluuya) is visiting his white girlfriend's parents (Bradley Whitford, Catherine Keener) for the first time in their country home. Surrounded by the upper class, Chris has trouble feeling at home, especially when he learns that young black men have gone missing from the area for several years, and two of the parents' employees might be connected to these disappearances.

Certainly, black characters are (shamefully) rare in horror film except in the occasional supporting roles. This trailer shows Peele cleverly combining current socialpolitical tensions and race relations in American society with classic horror tropes. As my colleague Harry Knowles puts it, it looks like Guess Who's Coming to Dinner meets The Wicker Man. If so, sign me up.