Review: A STRAY Refuses To Be Left Behind

Barkhad Abdirahman stars in 'A Stray,' directed by Musa Syeed. 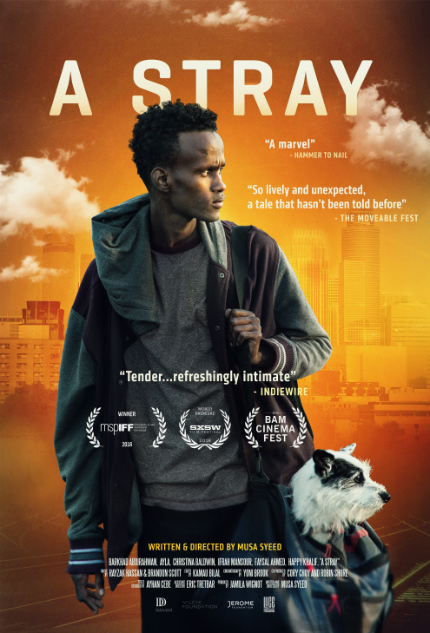 "You don't have to live like a refugee," Tom Petty sang in 1979. The musician was reacting to the pressures of the music business when he wrote the lyrics, he said later, but the song has resonated for years because of its harsh and self-accusing tone, a message that rings true even today.

In A Stray, a new film by Musa Syeed, the lead character Adan doesn't want to live like a refugee. He's portrayed by Barkhad Abdirahman, who made a notable impression as an angry modern-day pirate opposite Tom Hanks in Captain Phillips. As Adan, he is just as frustrated, but his character expresses himself in a far milder manner.

That doesn't mean he's a pushover or an entirely gentle soul. He wants things the way he wants them, and he is not hesitant to make his views known. That appears to be why his mother has kicked him out. Likewise, he has alienated the few friends he has made among the Somalian community in Minneapolis, Minnesota. With nowhere else to go, he seeks shelter in a mosque; he's a Muslim, and devoted to the faith, though his worship appears rote.

Adan prays anyway, and, surprise! Things start looking up for him. With the change in circumstances, a couple of layers of anger dissipate, and his gentler soul emerges from hiding. He even takes pity on a lost dog that he encounters, bringing the little dog to the mosque until he can find it a new home.

Alas, that is Adan's undoing, as the dog is not acceptable to be in the mosque as an impure creature, according to a disturbed fellow worshiper, who protests loudly. Adan stalks out with the dog and soon finds himself wandering the streets, little dog in tow. His renewed faith is tested, repeatedly.

Writer/director Musa Syeed, who previously made the dramatic feature Valley of Saints, as well as a couple of short documentaries, creates a distinct environment for Adan and the dog. Late at night, Minneapolis doesn't appear to be an actively dangerous city, yet as Adan strides through the streets, the sense of isolation becomes profound. He encounters a variety of people -- some of the encounters appear to be unplanned and random, caught by chance -- and through his snippets of conversation, reveals much about himself.

It's obvious that Adan and the little dog are both refugees, but the dog also serves as an excuse for the increasingly lonely Adan to talk out his problems. It would be easier for him to abandon the dog, and Adan even makes half-hearted efforts to do so on more than one occasion. Something keeps bringing him back.

Is it the little dog's sad, liquid eyes? Or is it that Adan recognizes a kindred soul? Not to put too fine a point on it, but refugee status is not exclusive to humans or canines. In the aforementioned song, Tom Petty also sang, "everybody's had to fight to be free," and that's certainly true of Adan as well. He may be a stray, but that doesn't mean he can't belong, while still being his own person.

A Stray avoids pushing its points too hard. Like the dog, it's watchful and observant without barking too much. But it's impossible to leave behind.

Review originally published during SXSW in March 2016. The film opens in New York at IFP Media Center on Friday, October 21 with a regional roll out to follow. 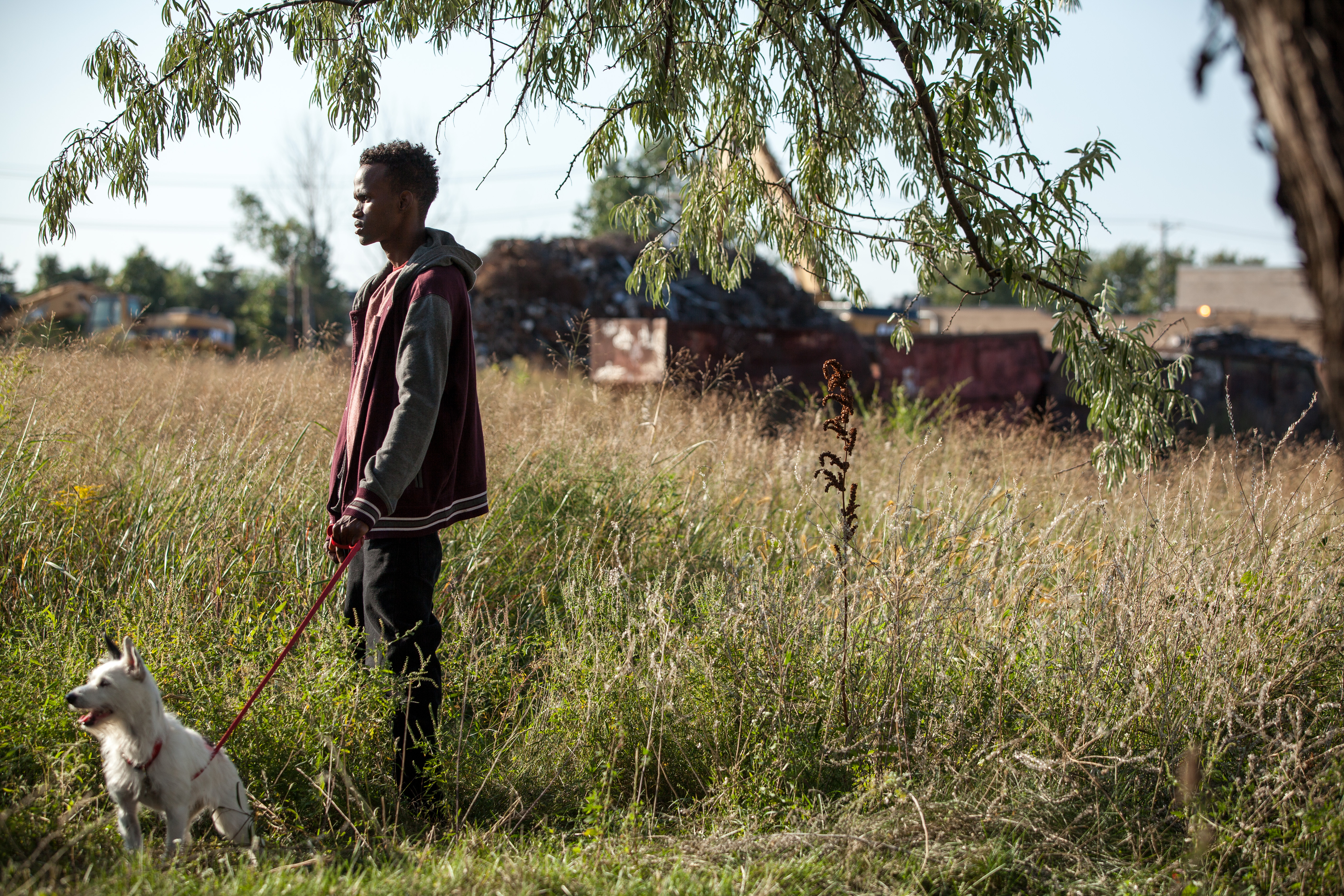 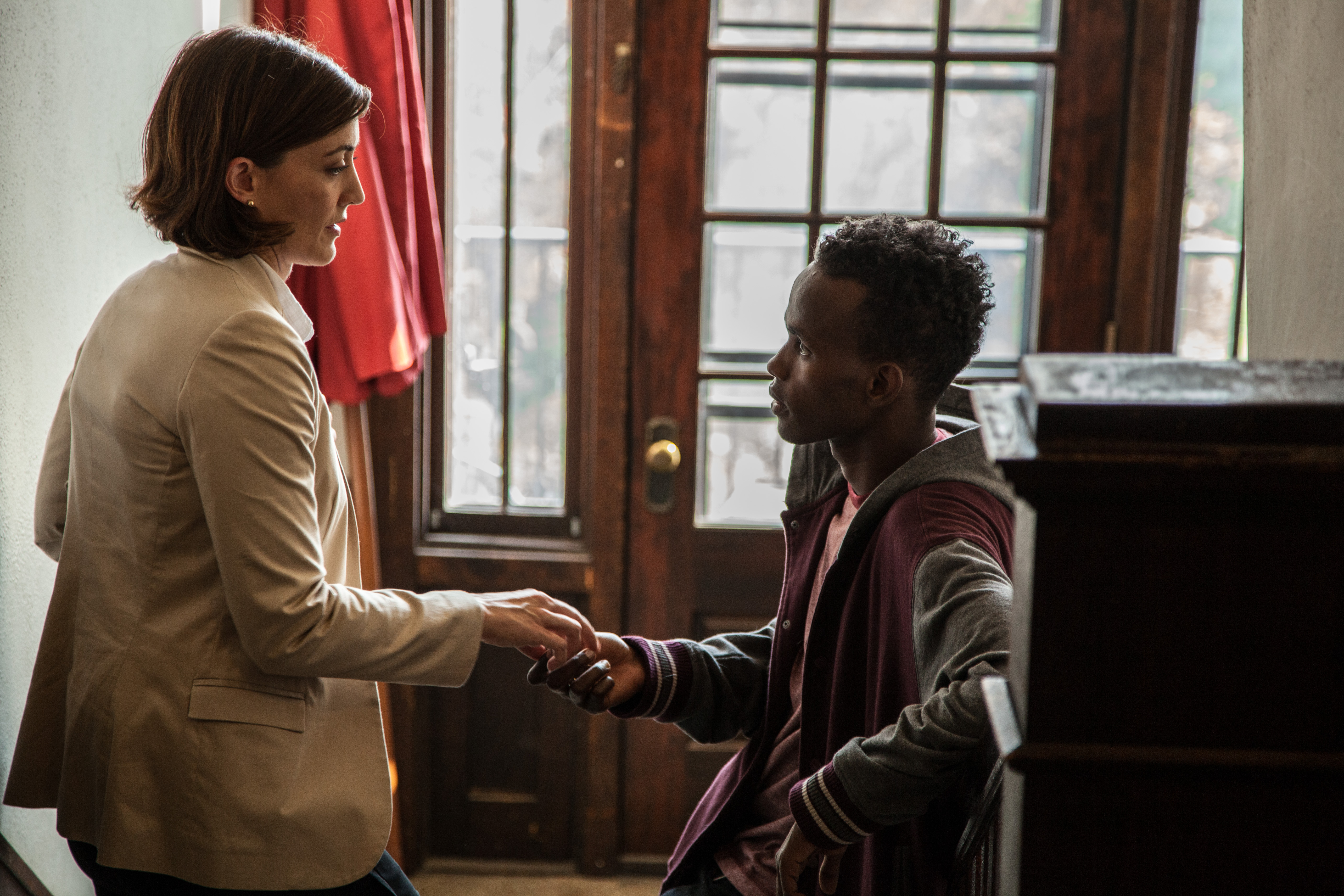 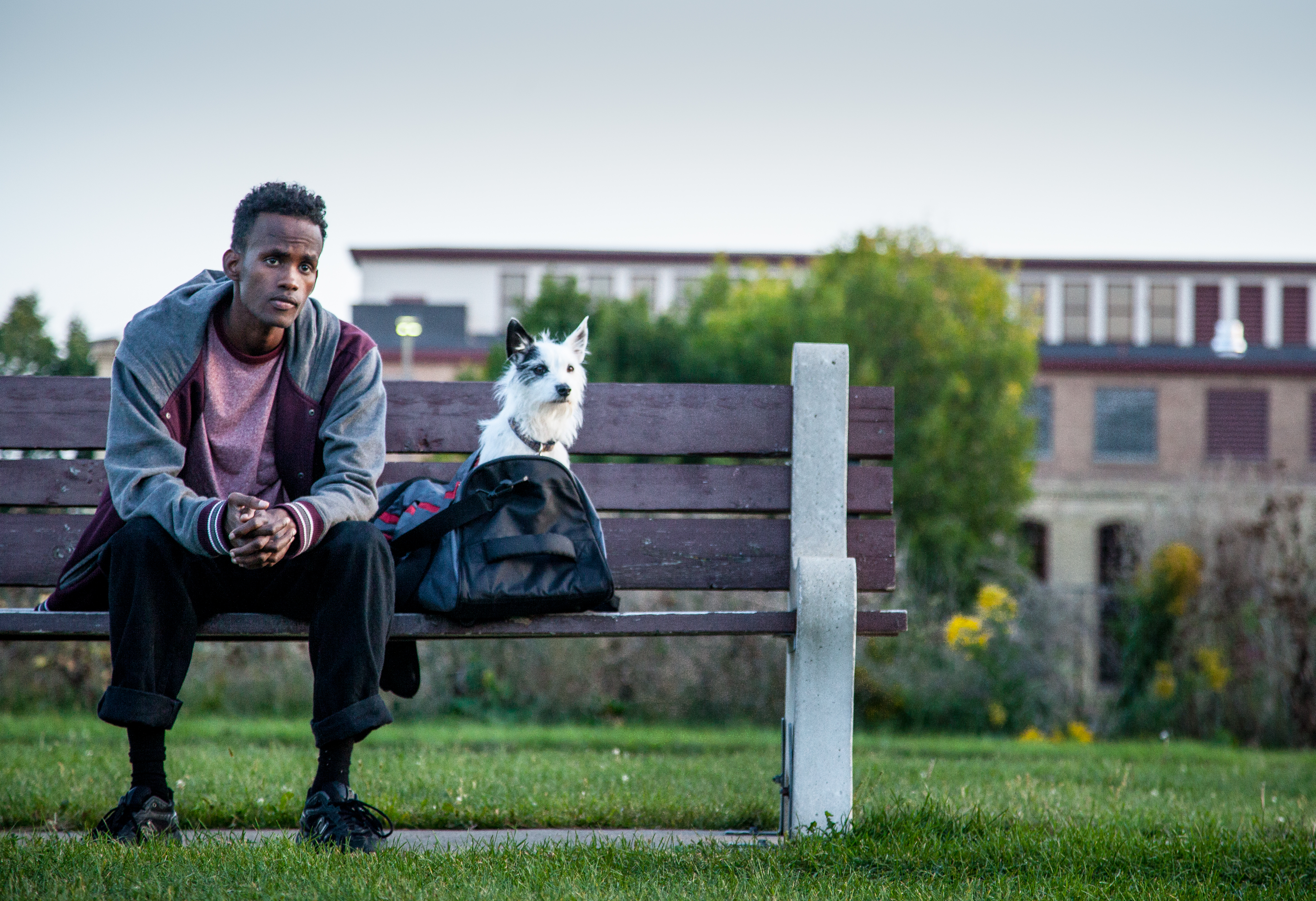 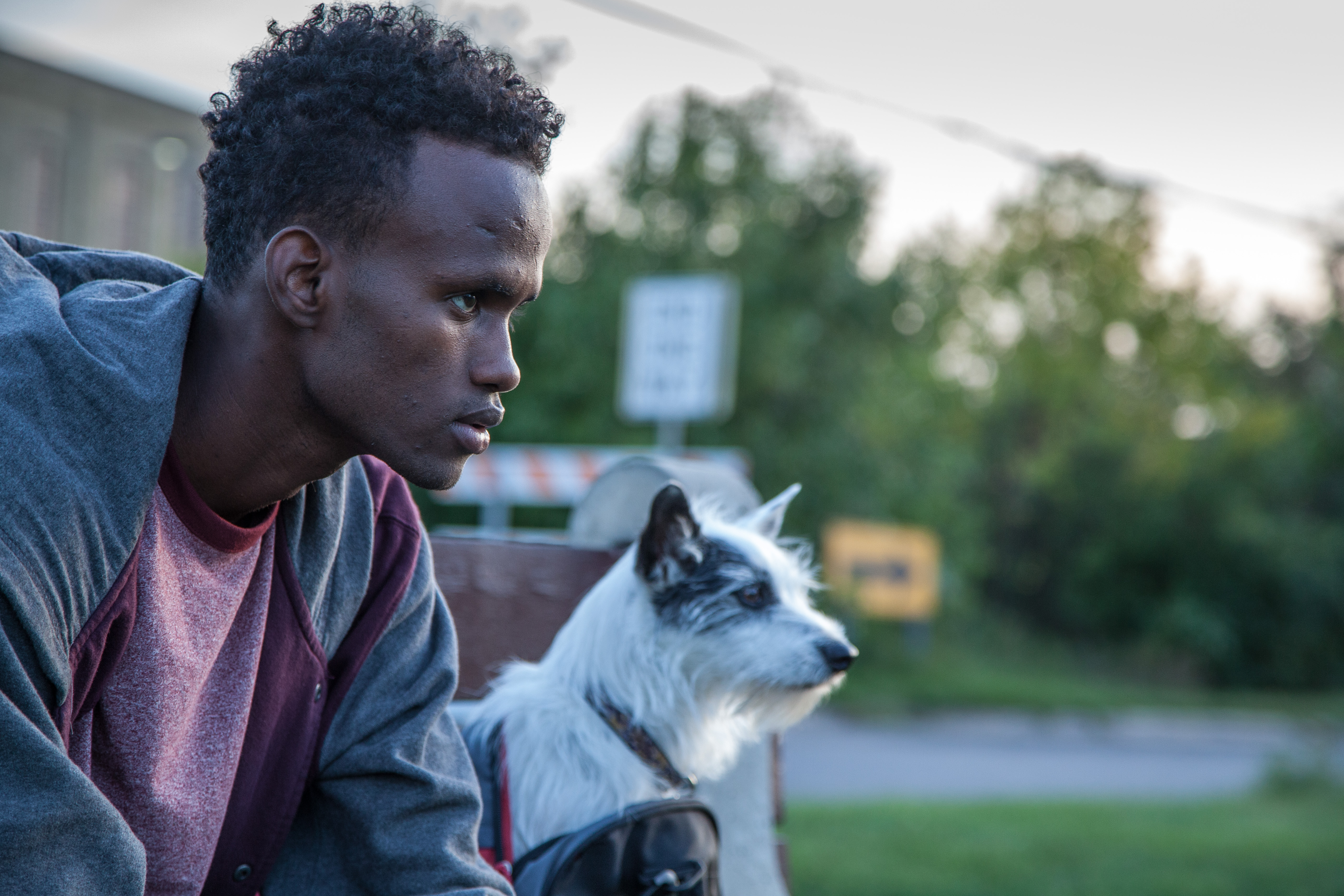