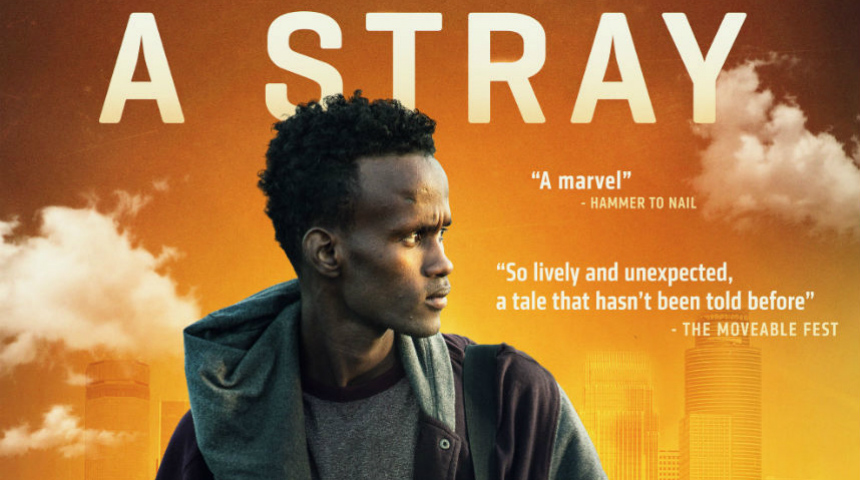 "A Stray avoids pushing its points too hard. Like the dog, it's watchful and observant without barking too much. But it's impossible to leave behind."

That's how I concluded my review of A Stray after its world premiere at SXSW earlier this year, so I'm happy to share a new trailer and poster in advance of its theatrical bow in New York at IFP Media Center on Friday, October 21, as part of the IFP Screen Forward screening series. A regional roll out throughout the U.S. will follow.

Here's a bit more about the film from my review: "In A Stray, a new film by Musa Syeed, the lead character Adan doesn't want to live live a refugee. He's portrayed by Barkhad Abdirahman, who made a notable impression as an angry modern-day pirate opposite Tom Hanks in Captain Phillips. As Adan, he is just as frustrated, but his character expresses himself in a far milder manner."

You can read my review in its entirety right here.

The poster in full is below, and the trailer is beneath that. 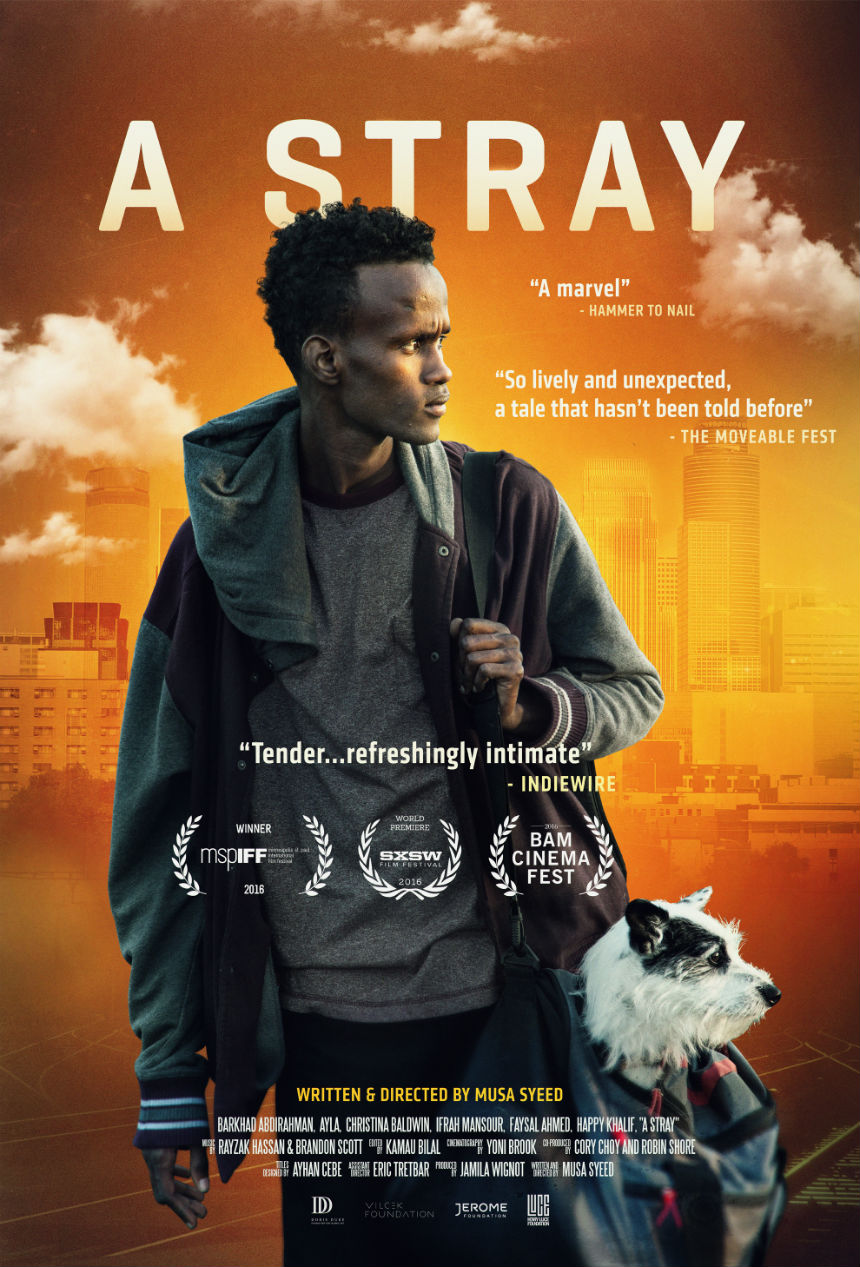 Do you feel this content is inappropriate or infringes upon your rights? Click here to report it, or see our DMCA policy.
Barkhad AbdirahmanMusa SyeedFathia AbsieFaysal AhmedChristina BaldwinDrama