Although only in its third year, Kyoto International Film and Art Festival is quickly becoming one of the most interesting and rich film festival in Japan.

Deeply ingrained in the culture and history of this magnificent city, the festival caters not only to devoted cinema lovers, but also to arts and cratfs enthusiasts, with the goal of helping expose local talent to international audiences. Given its diversified lineup, KIFF, which advertises itself on the homepage as an event that focuses on "film, art, and everything else", has undoubtedly a lot to offer to all kinds of visitors.

The fllms, divided into several sections including: Documentary, Silent Movies, TV Director's Movie, Rissei Film School, and Local Community-Based Movies, among others, will be often accompanied by special events or on-stage performances. For example, the special showing of Nakajima Sadao's Chambara: The Art of Japanese Swordplay will conclude with an actual chambara scene. To make more people accustomed with the narration techniques practiced in the era of silent cinema, the much anticipated screening of Ozu Yasujiro's 1931 comedy The Lady and the Beard will be narrated live by a benshi storyteller. In addition, one of the sections of the programme is dedicated to the promotion of pictures made by up-and-coming film students living and filming in Kyoto, while another centers on features made in collaboration with the Okinawa International Movie Festival. Both festivals are backed by Yoshimoto Kogyo, a renowned Japanese comedy-entertainment conglomerate.

For those in need of a break from all the cinema-going, KIFF offers an impressive variety of exhibitions, workshops, and shows, followed by guest talks from famous local artists.

Kyoto International Film and Art Festival 2016 takes place from October 13th to 16th. The opening ceremony will be held in the magnificent Nijo Castle, a world heritage site, whereas the closing ceremony will take place at the beautiful Okura Hotel, situated in the heart of the old capital. The winner of the festival will receive the prestigious Toshiro Mifune Award.

Check out our recommendations in this gallery! 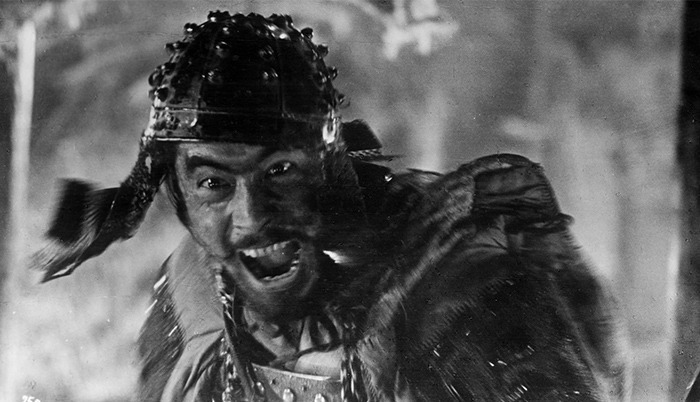 Steven Okazaki's documentary, which had previously screened in Venice and Telluride, pays tribute to one of the greatest and most recognizable figures in cinema history. Narrated by Keanu Reeves and featuring interviews from such acclaimed directors as Steven Spielberg and Martin Scorsese, the film looks at the both the private and public sphere of Mifune's life to arrive at a fascinating portrayal of a man, whose name has became synonymous with Japanese cinema for most international cinemagoers. The film will have its Japanese premiere on the opening night of the festival. 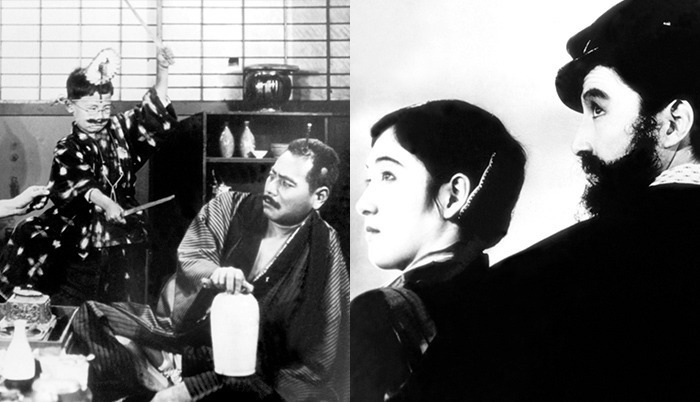 The news that a nearly-complete, never before seen silent comedy directed by the master of cinema Ozu Yasujiro has been discovered sparked a wave of excitement within the film community around the beginning of September. Now, more than a month ago, the world is ready for the official premiere of the full-length version of A Straightforward Boy, a picture that centers on a small boy kidnapped by a stranger, who eventually proves to be a much bigger problem than initially expected. The film will be presented as a double-bill with another one of Ozu's early comedies, The Lady and the Beard. 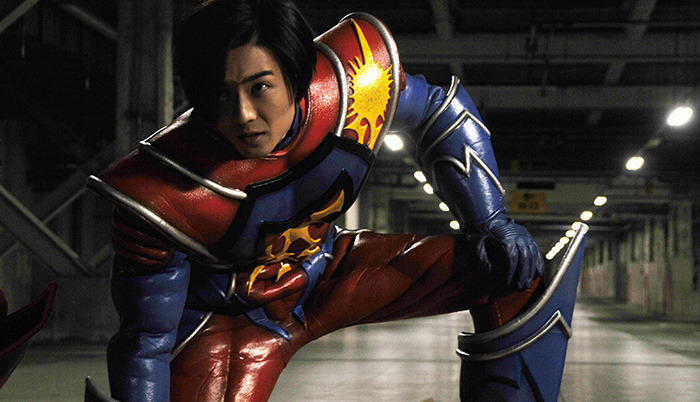 Perhaps the loudest and most blockbuster-ish of all the films in the whole lineup, Masuda Akihide's superhero flick continues where Mr. Maxman has left off. Whereas the first film, which had its world premiere at the Okinawa Film Festival last year, revolved around a TV announcer struggling with the newfound superpowers bestowed on him by a random pair of glasses, the sequel focuses on his younger brother, and the comparatively unique origins of a new hero. If done right, this could turn into a high-energy and entertaining romp! 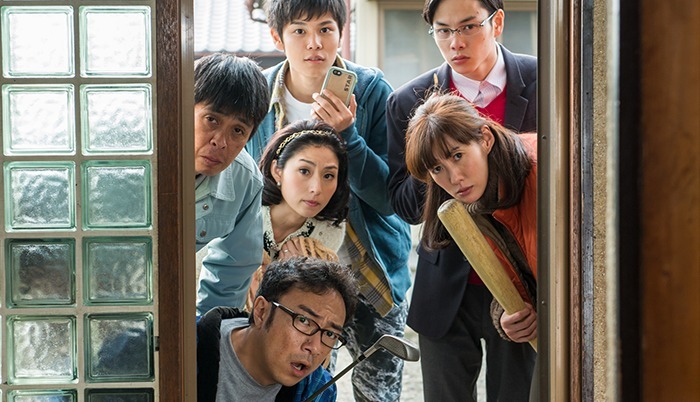 Taking advantage of Japan's new-found fascination with zombie flicks after the success of Sato Shinsuke's highly entertaining I Am a Hero this spring, Kamimoto Tadahiro's horror comedy takes the genre and amusingly turns it on its head. Rather than centering on the gory aftermath of a deadly epidemic, the film aims its attention at one particular house and its six inhabitants, whose lives gets drastically disrupted after an encounter with one especially annoying undead creature. The film will have its premiere in the Special Invitation section of the festival. 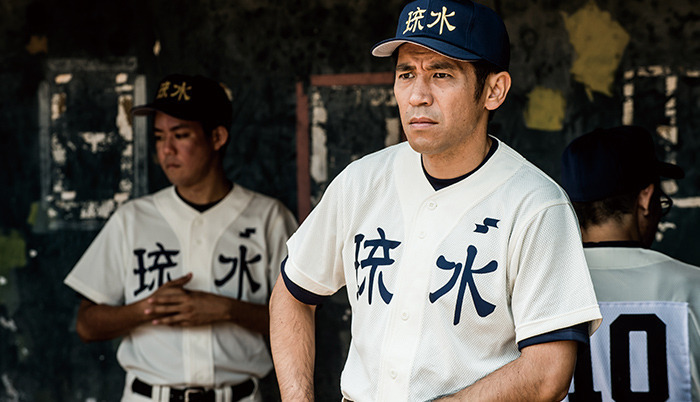 More than your typical based-on-a-true-story sports drama, Kishimoto Tsukasa's offers a riveting and very personal look at a man obsessed with success-at-any-cost management style. Bringing together the passion for baseball and filmmaking, Man Who Changed Okinawa has all the ingredients to become even more thrilling than its powerful title initially suggests.

Do you feel this content is inappropriate or infringes upon your rights? Click here to report it, or see our DMCA policy.
japankyotokyoto international film and art festival京都国際映画祭