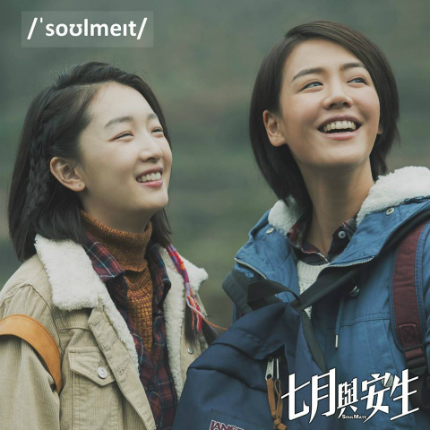 Scored to a teasing selection of music, the trailer establishes the changing relationship between its two lead characters, played by Zhou Dongyu and Ma Sichun. Both were nominated for their performances, as was director Derek Tsang, an actor and filmmaker. (His father is Eric Tsang).

The film opened last month in China and in select theaters in the U.S., where it is still playing, according to the official site. You can watch the trailer below.

Do you feel this content is inappropriate or infringes upon your rights? Click here to report it, or see our DMCA policy.
ChinaDerek TsangMa SichunZhou Dongyu