On Friday the British Film Institute unveiled their upcoming Blu-ray and DVD release slate, and it promises to be a wealth of riches, including the early Scorsese classics Who's That Knocking at my Door? and Oscar winner Alice Doesn't Live Here Anymore coming to Blu-ray in March for the first time anywhere in the world.

January sees the dual-format release of El Sur, from Spirit of the Beehive director Victor Erice, and a 2-disc set of Charlie Chaplin: The Essanay Comedies, available in both DVD and Blu-ray editions. Charles Burnett's The Glass Shield, starring Michael Boatman, Ice Cube and Lori Petty, will also get a dual-format release, rather than the previously announced DVD only.

Together with the two Scorsese films, March also sees the release of two classic Filipino dramas from director Lino Brocka. The World Cinema Project's new restorations of Manila in the Claws of Light (1975) and Insiang (1976) will be released together as Lino Brocka: Two Films in a 4-disc dual-format release.

Check out some early draft packshots below. 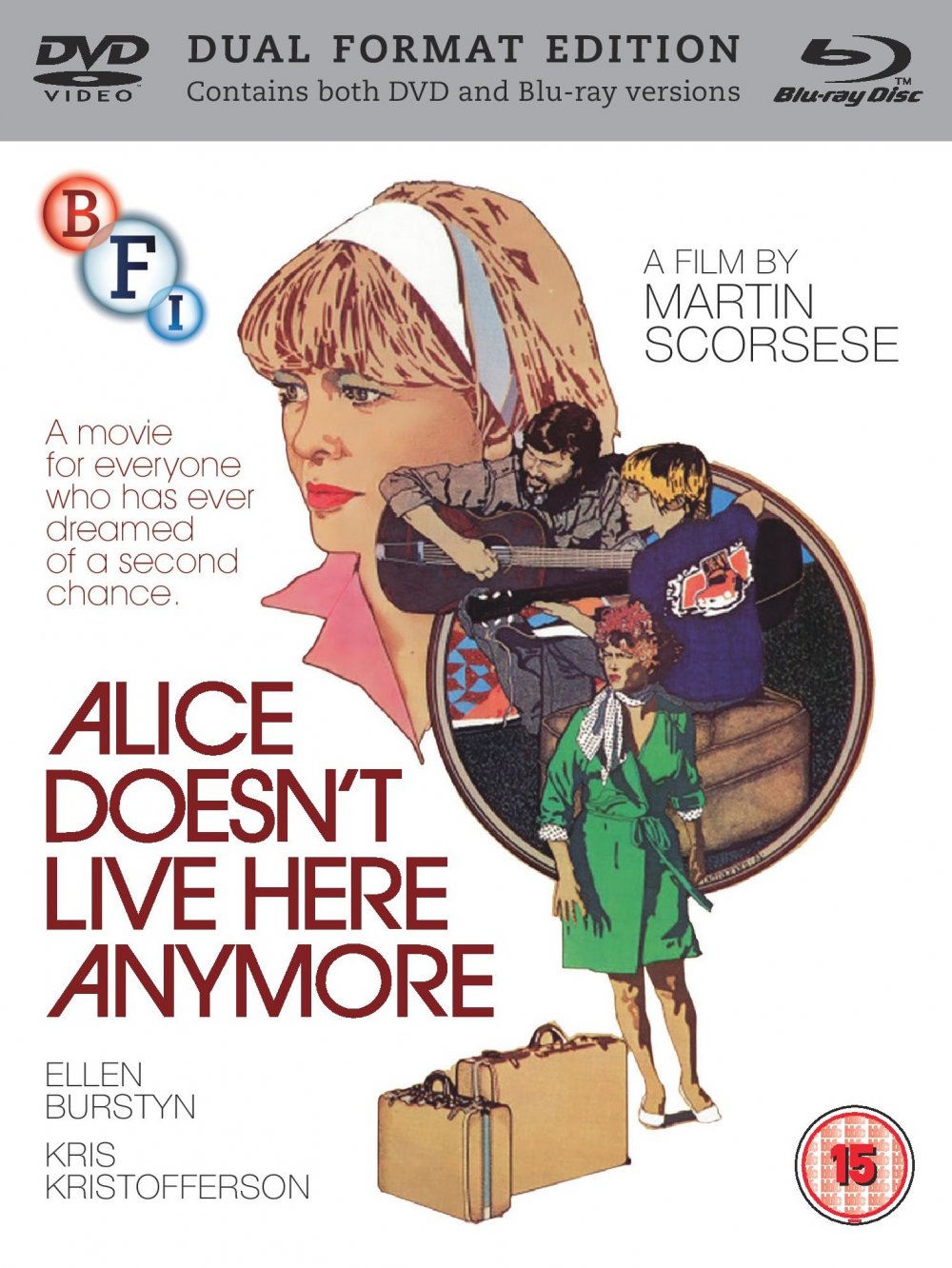 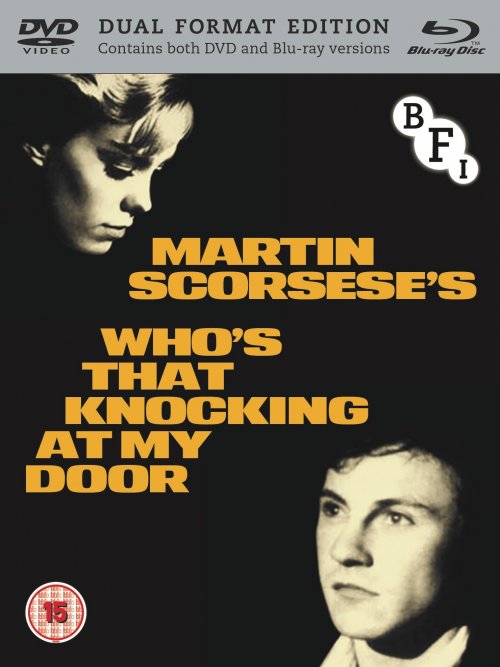 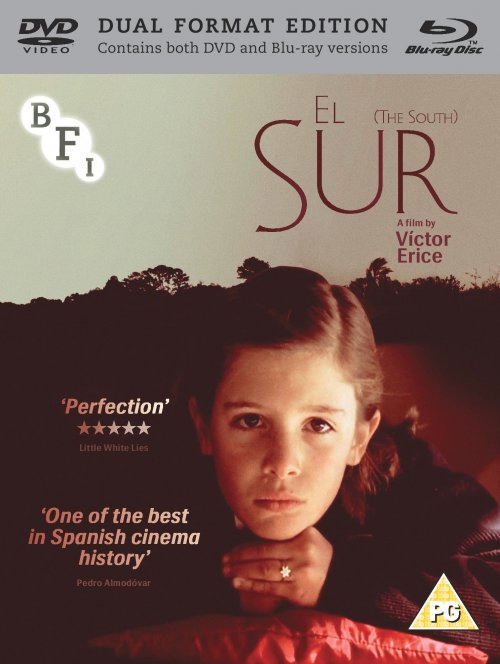 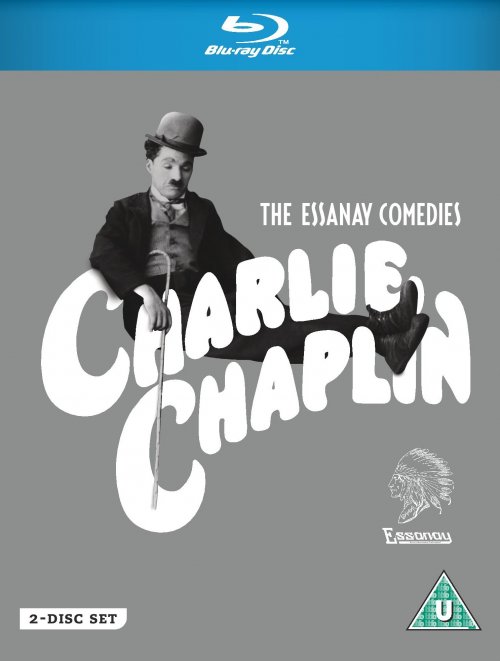 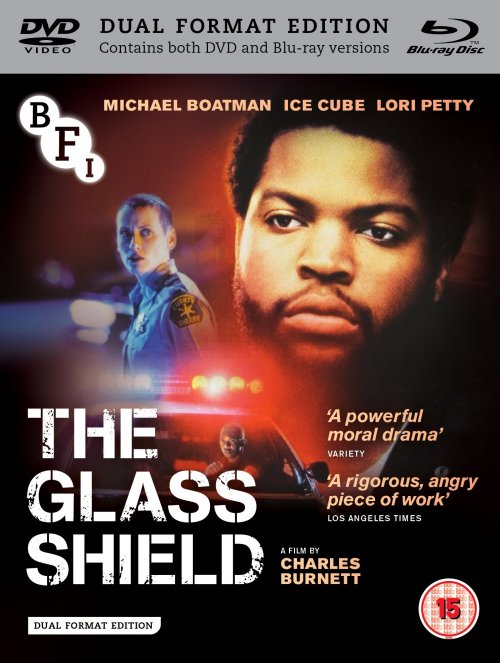 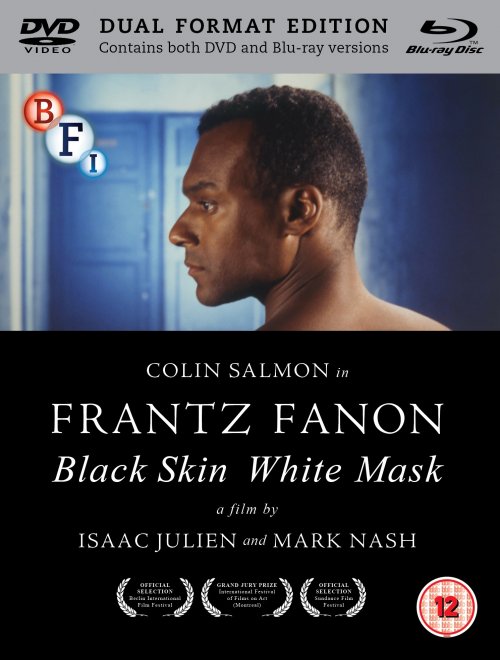 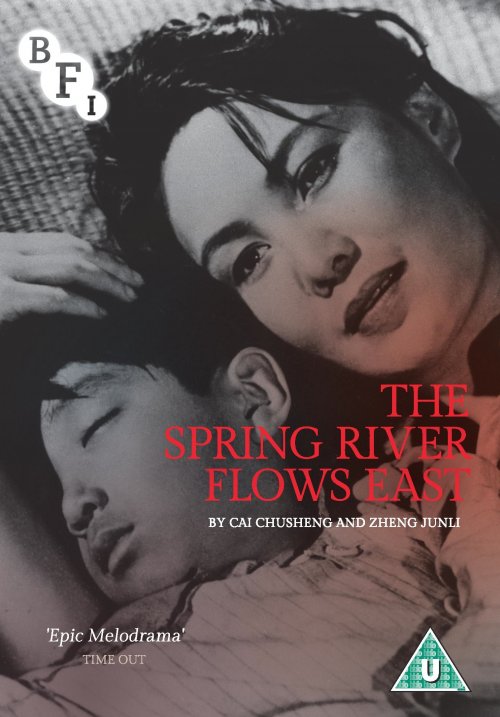