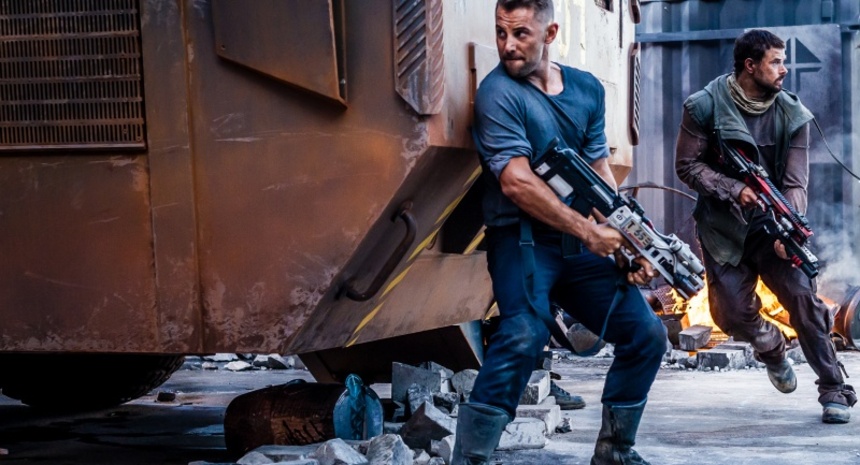 Australia's Shane Abbess is back with another ambitious science fiction project and we have our first look thanks to a bevy of images accompanying the film's Fantastic Fest 2016 announcement.

Set in the future, in a time of interplanetary colonization, Science Fiction Volume One: The Osiris Child follows an unlikely pair who must race against an impending global crisis.

Previously titled the much simpler "SV1", does the film's renaming hint at further ambitions? Does the new title suggest this is just the first of many films set in Abbess' new universe? Are there plans for a volume two in the future? Or, is the title simply meant to evoke pulpy space opera of a bygone era? 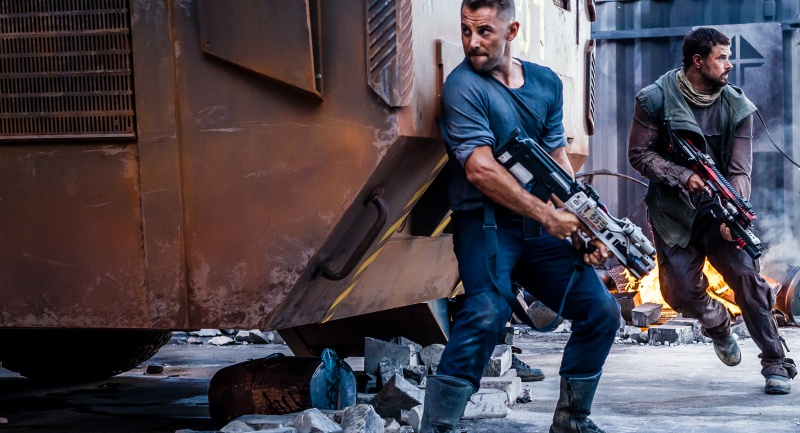 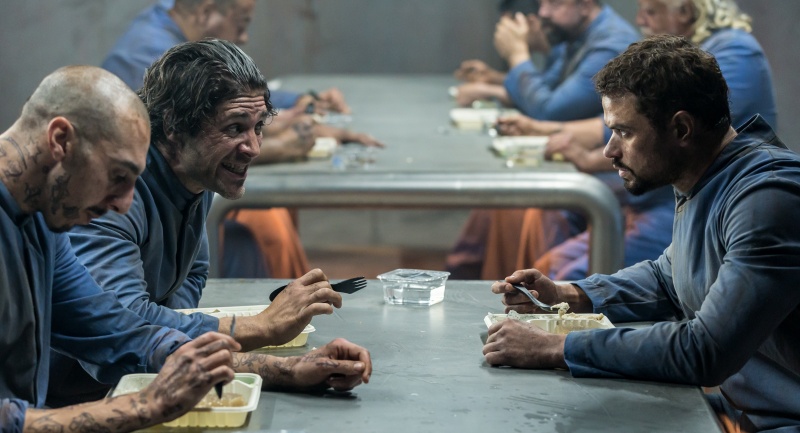 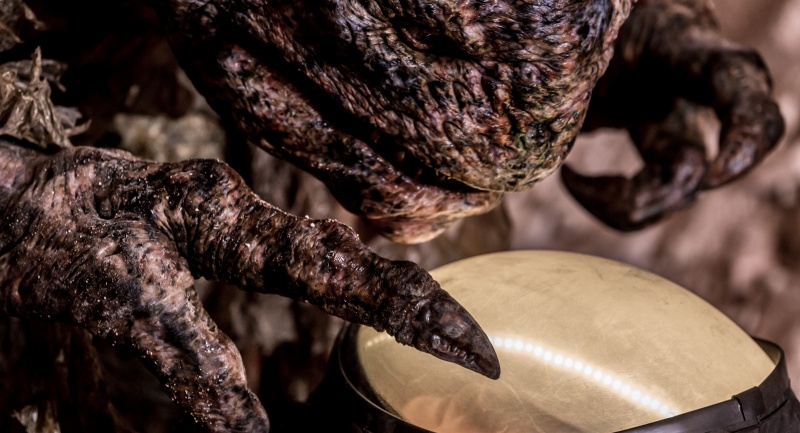 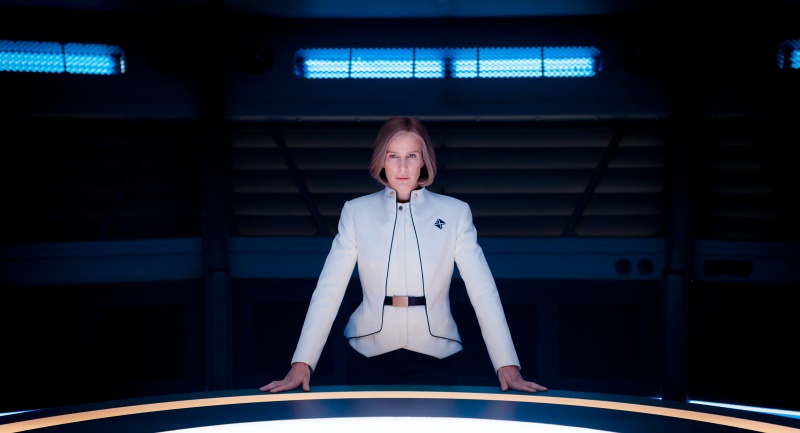 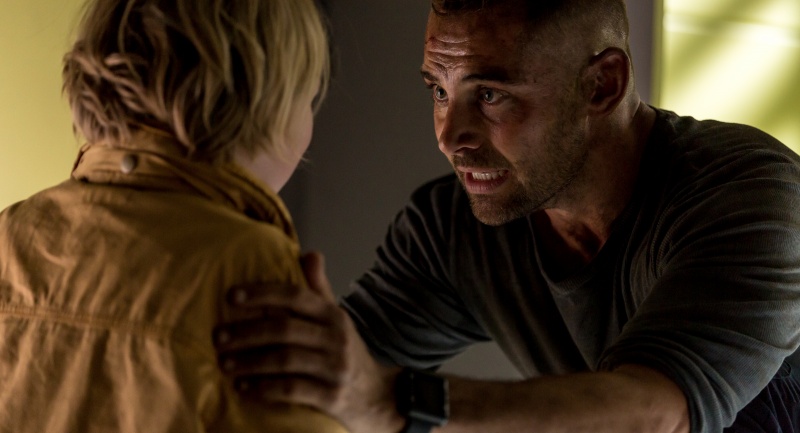 Do you feel this content is inappropriate or infringes upon your rights? Click here to report it, or see our DMCA policy.
Fantastic Fest 2016First lookImagesOsiris ChildShane Abbess

More about Science Fiction Volume One: The Osiris Child