Toronto 2016 Exclusive: WITHOUT NAME Teaser and Poster, Ethereal and Mysterious 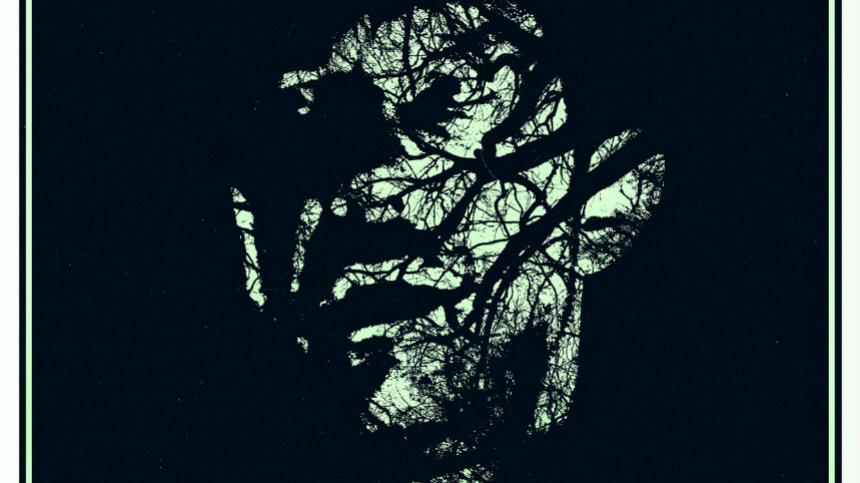 Our exclusive teaser for Without Name is very much a tease, suggesting a rich, ethereal and mysterious environment without giving away plot details.

For that, we have this:

Synopsis: Land surveyor Eric, alienated from urban existence and those who love him, travels to a remote and unnamed Irish woodland to assess its suitability for a dubious development project. Intangible elements are at play in this ethereal environment. The place seems to be imbued by an intelligence of sorts. A silhouette flits between trees. The place fascinates the fragmenting Eric as much as it disturbs him. Following in the psychonautic footsteps of the mysterious Devoy, Eric attempts to communicate with his surroundings, but risks becoming a prisoner of a place Without Name.

Without Name will enjoy its world premiere at the upcoming Toronto International Film Festival on September 12. We have the exclusive debut of the dark and foreboding poster below, as well as the teaser below that. 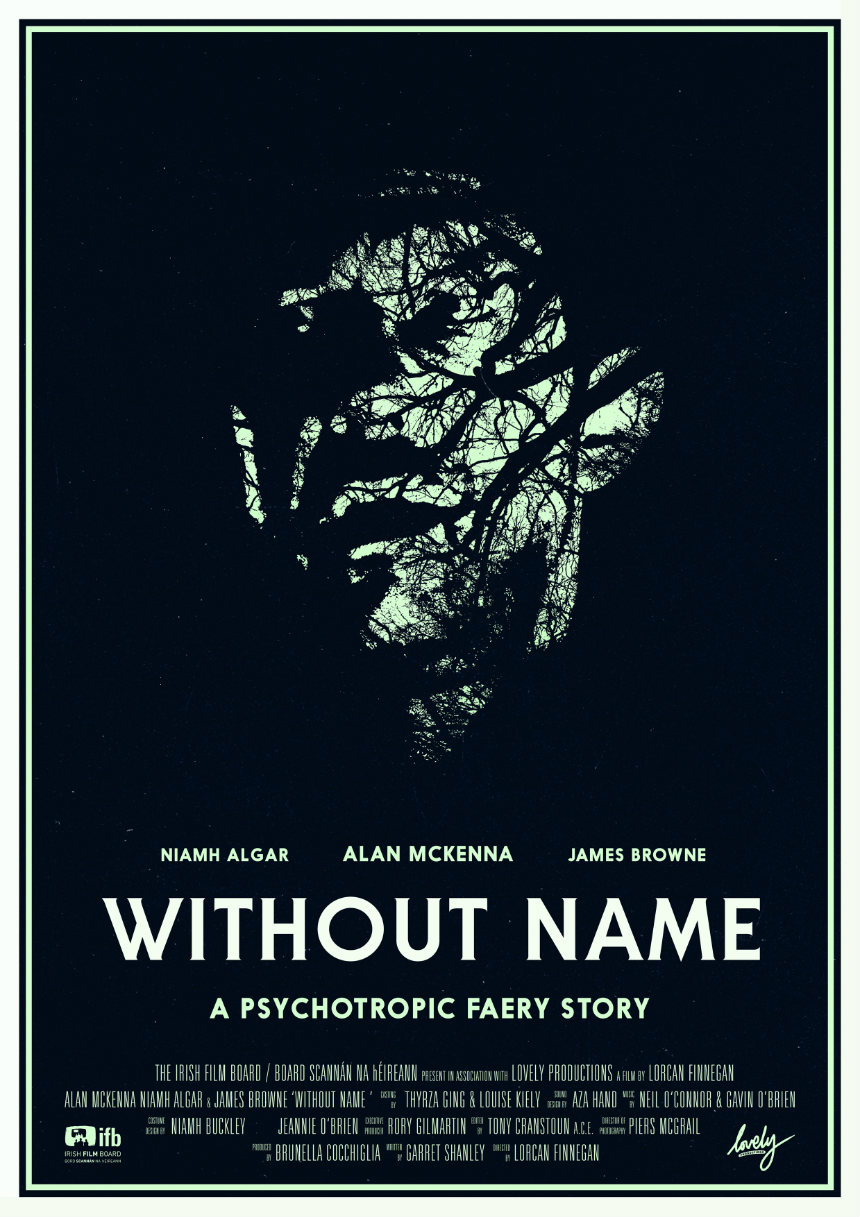 Do you feel this content is inappropriate or infringes upon your rights? Click here to report it, or see our DMCA policy.
Alan McKennaIrelandJames BrowneLorcan FinneganNiamh Algartoronto 2016

More about Without Name