RESTORATION: Watch The Teaser For The Australian SciFi! 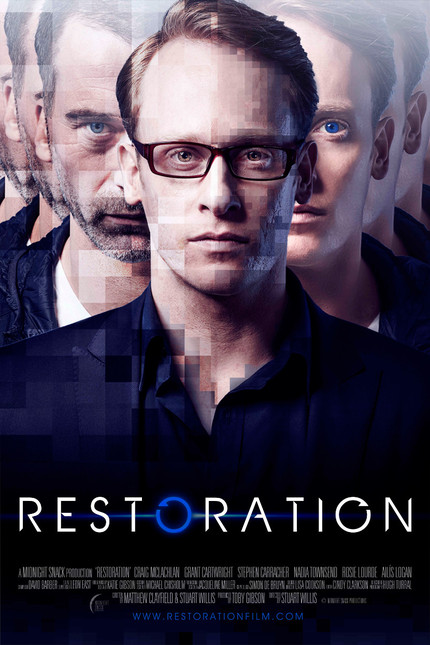 We've been keeping an eye on Stuart Willis' Australian scifi effort Restoration right from the very begiining of the crowd funding campaign launched when the project was still envisioned as a three part webseries. But times changed, and as production was under way the creators realized they had something a little bigger on their hands and Restoration became an hour long standalone story, one that will air on Australia's 9Go! Satruday night!

In a near-future world, where individuals have their memories downloaded for backup, a man awakes in a body that is not his own.

With the airing coming up fast a first teaser has arrived online, so check it out below!