We've been tracking the progress of the science-fiction project Restoration for a while now and the latest word is very positive indeed.

Directed by Stuart Willis and produced by Toby Gibson, the film is "set in a near-future world where humans have their memories downloaded for backup," according to the official synopsis. "It tells the story of a man, Oliver Klein (Grant Cartwright), who awakes with his memories restored into a body that is not his own." Our insider has seen the current cut and reports that it is, in a word, "GREAT."

Additional filming to expand on the characters and the world recently took place at Melbourne's Florey Institute of Neuroscience & Mental Health. Restoration is currently in post-production, eyeing a release later this year or in early 2016.

We also have two new photos, which you can check out below. 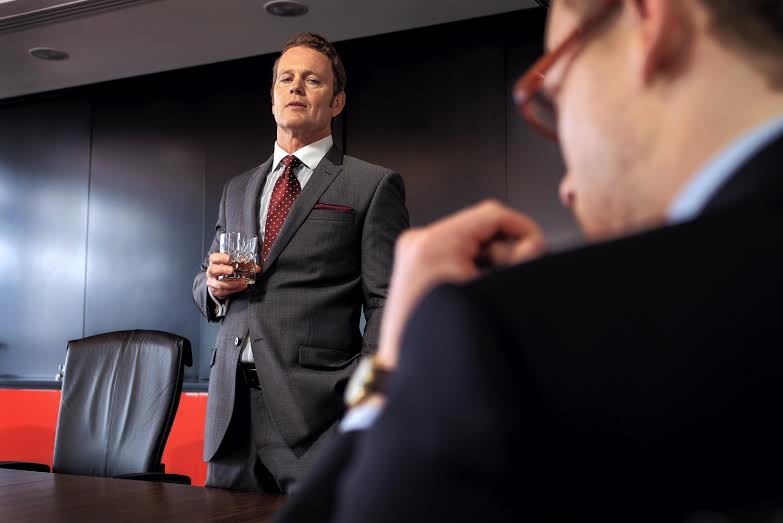 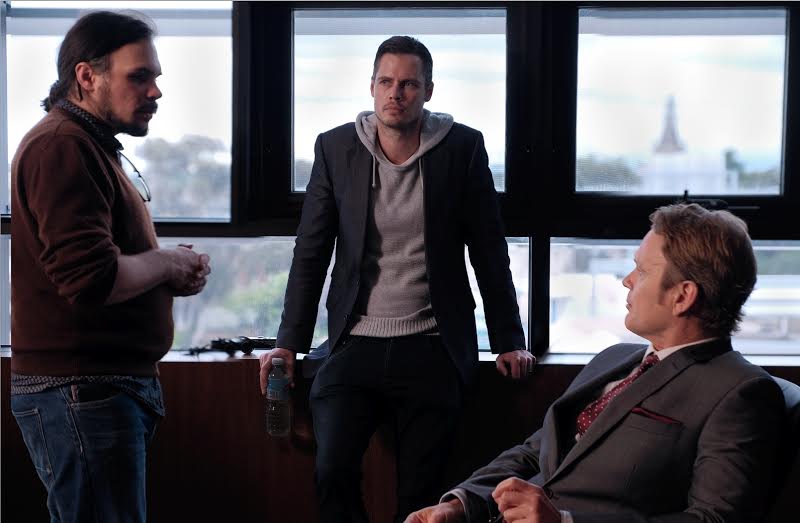 Do you feel this content is inappropriate or infringes upon your rights? Click here to report it, or see our DMCA policy.
Australiacraig mclachlanscience fictionstuart willistoby gibson