I AM THE PRETTY THING THAT LIVES IN THE HOUSE: Haunting First Images From Osgood Perkins Sophomore Film

Writer-director Osgood Perkins had a serious critical hit on his hands with his debut feature February, and he's looking to repeat that success with his second effort I Am The Pretty Thing That Lives In The House. Luther star Ruth Wilson anchors the cast of the atmospheric chiller which, like February before it, will have its world premiere in the Vanguard program at the Toronto International Film Festival. Here's how the festival describes it:

A naïve young nurse caring for an aging, reclusive horror novelist begins to believe that her patient’s new novel contains ominous clues about her own fate.

With the festival selection announced they've now released a first block of images and they are impressive stuff. Check out the gallery below and remember you can click on the images to enlarge. 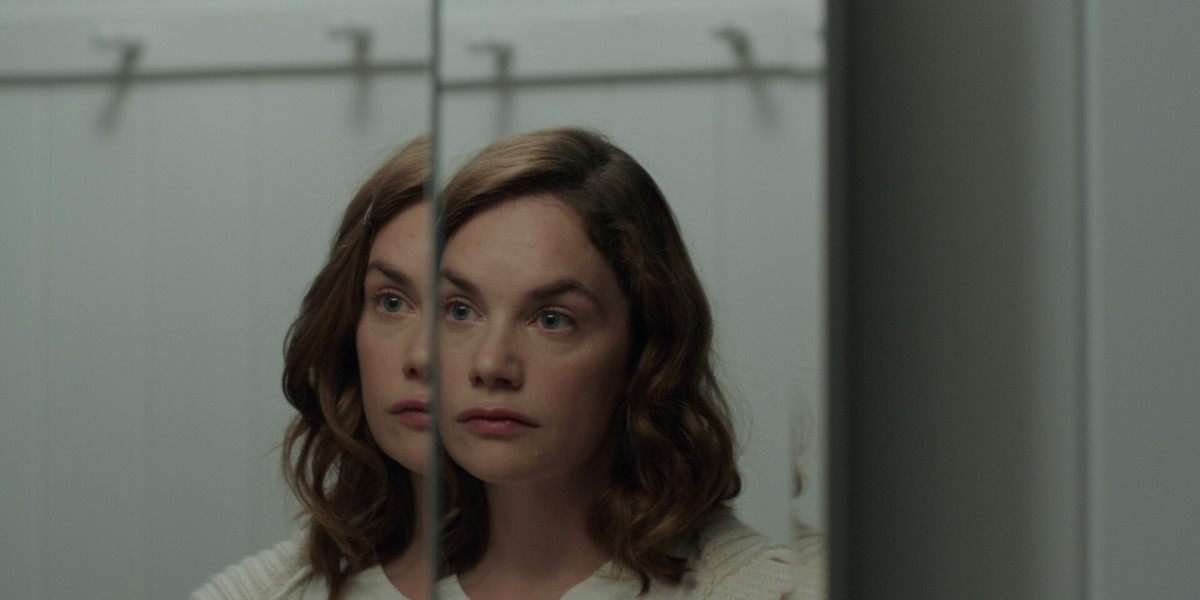 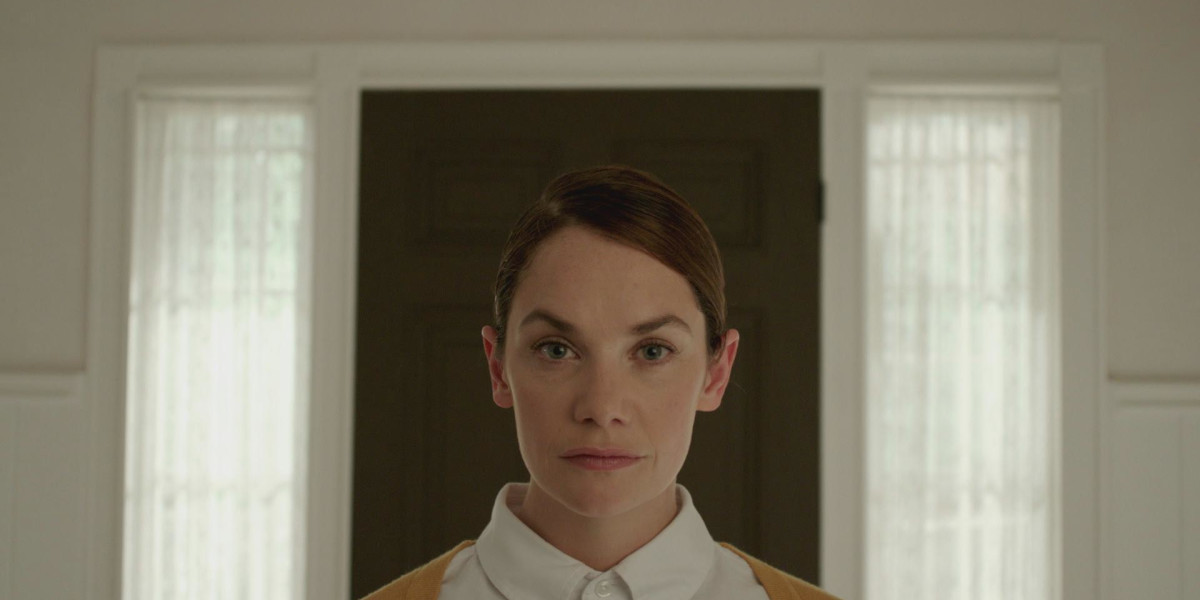 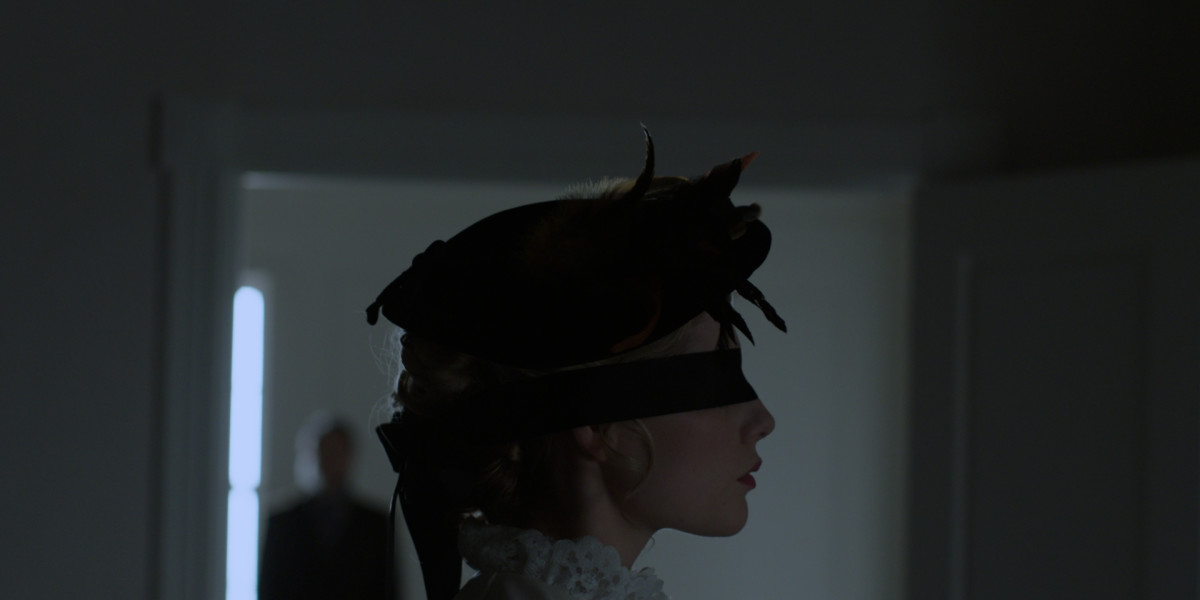 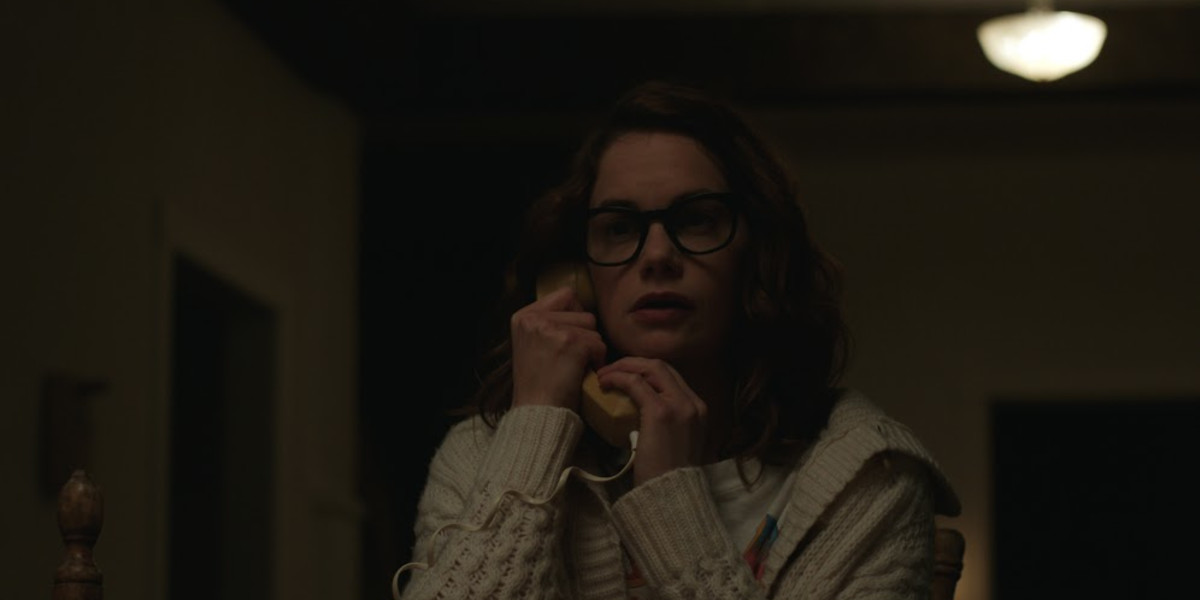 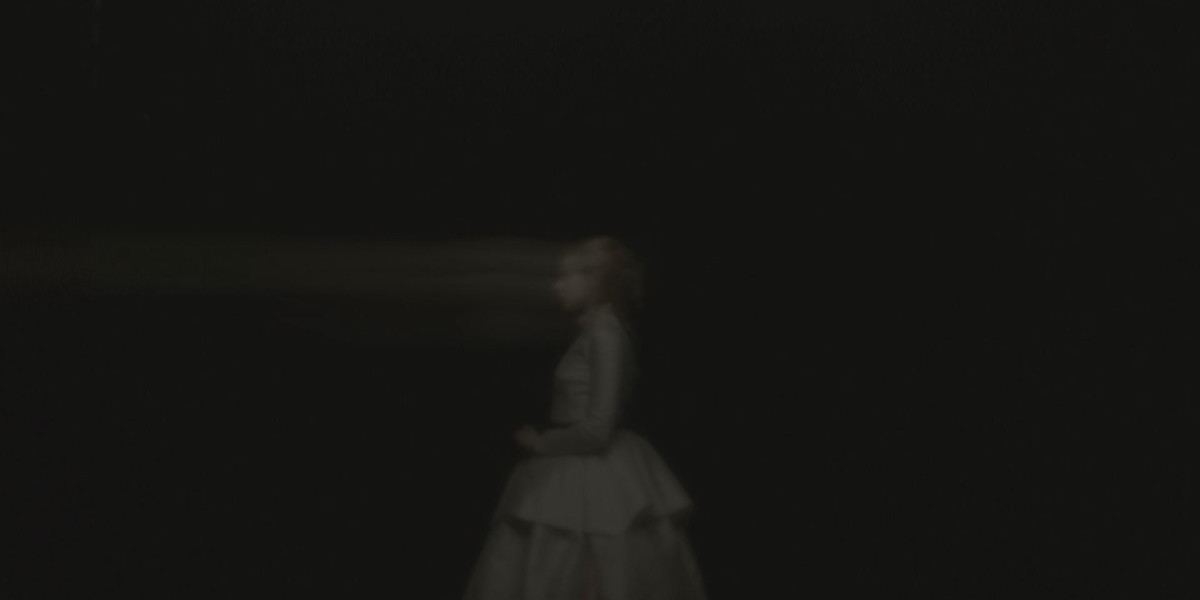 Do you feel this content is inappropriate or infringes upon your rights? Click here to report it, or see our DMCA policy.
februaryhorrori am the pretty thing that lives in the houseosgood perkinsruth wilsonstilltoronto 2016