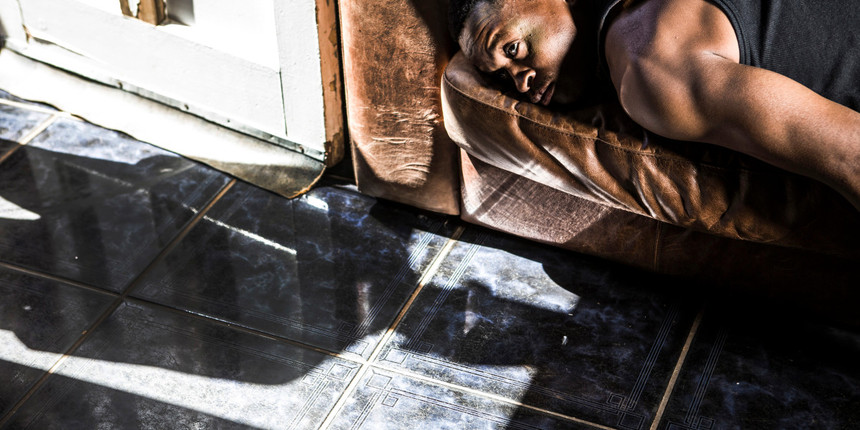 South Africa's Akin Omotoso is on something of a hot streak. Already a well known and respected actor seen in titles such as Blood Diamond, Shake Hands With The Devil and Lord Of War, Omotoso came to international attention as a director with 2011 drama Man On Ground. Omotoso has kept busy on both sides of the camera since then, scoring a huge local boxoffice hit with romcom Tell Me Sweet Something and is now back on the international festival circuit with his latest directorial effort Vaya, due to have its World Premiere at the Toronto International Film Festival.

Nhlanhla has no money to pay for his girlfriend’s dowry. His problems seem to be solved when his cousin Xolani, from the big city tells him he has a job for him that will solve his financial troubles. Nhlanhla is relieved and excited. Until he finds out what the job is.

Zanele must bring a young girl Zodwa to the city to be with her mother. Coming to the city might offer her the opportunity to fundamentally change her own life, until she realises that she's placed Zodwa in terrible danger.

Nkulu has a duty as the oldest son to fetch his migrant worker father’s dead body. He doesn't understand his mother’s anxiety at what on the surface is a simple enough task. Until he discovers that he might not be the only one interested in his father’s body.

Three separate stories that all come together in one surprising and bloody climax.

With the premiere freshly announced a first trailer has arrived for Vaya and this is impressive stuff, neatly balancing visual scope with emotional intimacy. Take a look below!